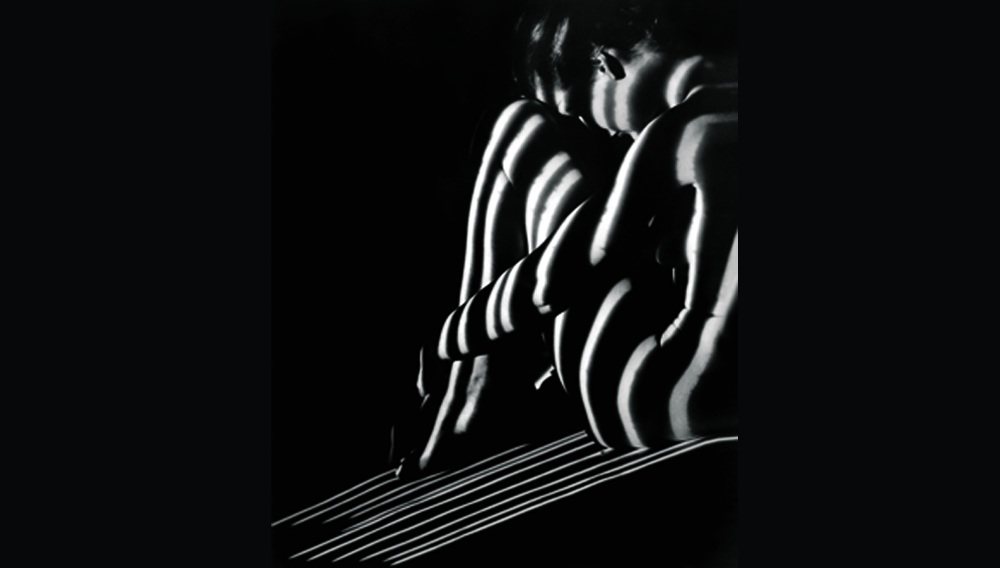 The name given to a certain breast condition—ductal carcinoma in situ—contains a word almost everyone finds terrifying: carcinoma. At an NIH conference on the diagnosis and management of DCIS in 2009, a proposal was made to remove that word from the DCIS name in hopes of eliminating fear and stemming a trend of overtreatment. Though no action was taken, the name remains a point of contention among clinicians. The clue to the problem lies in the rest of the name: In situ, Latin for “in place,” implies that the abnormal cells are staying put—at least for the time being. Indeed, in perhaps 85 percent of cases, they do; the issue is identifying the remaining 15 percent that will go on to become invasive.

Barry Kramer director of the National Cancer Institute’s Division of Cancer Prevention, finds it worthy of discussion. “I don’t call it cancer,” he says. “When we call it carcinoma or stage zero cancer, that gives the wrong impression about its average behavior and what we do know about its biology. When you put a frightening term like cancer or carcinoma on a lesion that, on average, doesn’t go on to invade normal tissue, then that can prompt women who are justifiably frightened of the word cancer to have therapy that’s every bit as aggressive as if they had a true invasive cancer.”

But Paul Goss, director of breast cancer research at Massachusetts General Hospital, opposes the name change. “It’s stage zero, but it is cancer,” he says. And Seema Khan, a professor of breast surgery at Northwestern University in Chicago, argues that it’s not what the condition is called that raises difficult issues, but rather the uncertainty about how to manage treatment. Until the standard therapy shifts, she says, removing cancer from the DCIS name would only increase confusion. She asks her patients to refer to DCIS by its acronym and encourages them to take the time to explain to friends and family that it’s an abnormality that doesn’t spread or cause death. “If they internalize that distinction, it will defuse the weight of the word cancer. Until we find a better label that captures the variation of DCIS and is consistent with the treatment, I’m not sure it matters all that much whether it has the word cancer in it or not.”

Shelley Hwang, professor of surgery at Duke University in Durham, N.C., meanwhile, has found that words do make a difference: When she and her colleagues presented nearly 400 healthy women with fictitious DCIS scenarios and three treatment options—surgery, medication or watchful waiting—47 percent of them chose surgery when DCIS was described as a “noninvasive breast cancer.” But when the description was changed to “abnormal cells,” fewer than a third of the women said they’d opt to have the lesion removed.

It’s a scenario that’s becoming more common. A generation ago, an oncologist might have gone years without encountering DCIS. In the 1970s, DCIS represented fewer than 2 percent of breast cancer diagnoses, and the condition was usually discovered only after a breast lump, discharge or other symptom raised the alarm. But widespread mammography, able to detect smaller and smaller lesions, has led to a sevenfold increase in the number of new cases of DCIS. Today it accounts for about one in five breast cancer diagnoses, with some 64,000 women diagnosed with the condition last year.

That surge presents a quandary for physicians—and for their patients—because screening’s ability to find these precancerous lesions has outstripped knowledge about how to classify DCIS and how to treat it, says Khan. “We’re probably finding some DCIS lesions we don’t need to find, and then we’re faced with the conundrum of what to do,” she says.

Complicating the situation further is DCIS’s similarity to what might be considered a pre-precancerous condition—atypical ductal hyperplasia. The line between the two is “open to controversy,” according to Dennis Sgroi, director of breast pathology at MGH. Yet a pathologist’s decision about what to call the lesion may make a world of difference to a patient, because ADH gets treated much less aggressively than DCIS, which is handled pretty much like early stage breast cancer. The abnormal cells are cut out through a lumpectomy or mastectomy—the latter only if DCIS is diffuse throughout the breast (and a double mastectomy only if it’s in both breasts). Then the patient may receive radiation or the drug tamoxifen.

Yet for those 85 percent who have DCIS that will pose little threat, a mastectomy or a lumpectomy may make no sense. But so far, there’s no good way to distinguish the dangerous from the benign, says Kramer. Autopsy studies have examined the breast tissue of women who had never been diagnosed with breast cancer and found that many cases of DCIS had gone undetected. At least some of the lesions may go away on their own, though it’s not clear how or even whether that happens.

Originally published in Proto, focusing on the promise of biomedicine, published by Massachusetts General Hospital

Grooming From Eye Cream to an AI-Powered Toothbrush, These Are Prime Day’s Best Grooming Deals
ad