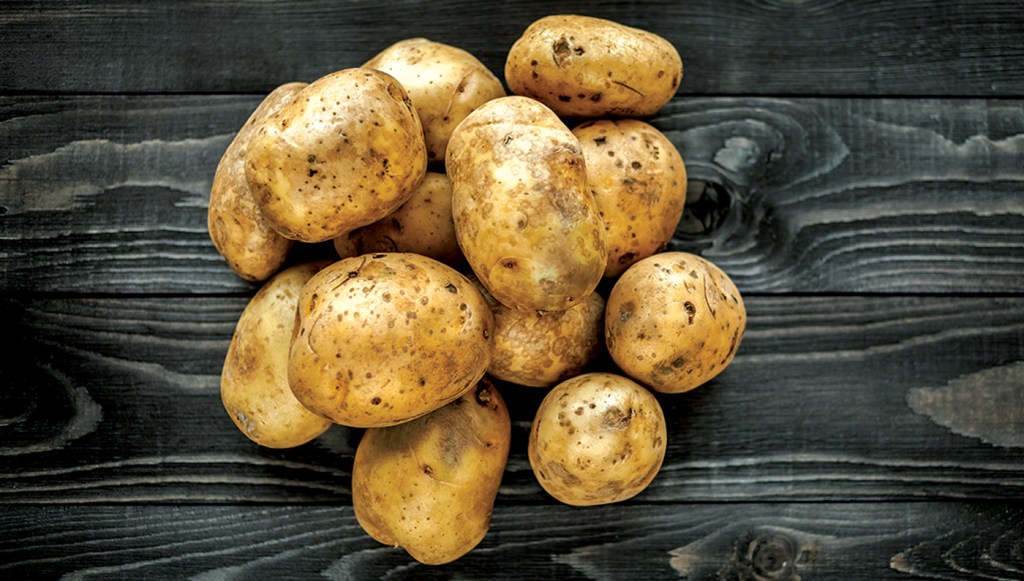 While the blighted potato became a scourge across northern Europe in the 19th century, the popular tuber may now be contributing to the root of a modern public-health crisis. A recent study from Brigham and Women’s Hospital and the Harvard T.H. Chan School of Public Health discovered that frequent potato consumption (whether mashed, baked, fried, or boiled) was associated with an increased risk of high blood pressure in adults. Compared with eating one or fewer servings per month, study participants who ate four or more servings of potatoes per week had an 11 percent increased risk of hypertension. That risk jumped to 17 percent for those consuming french fries. No link between potato-chip consumption and higher risk for high blood pressure was found.