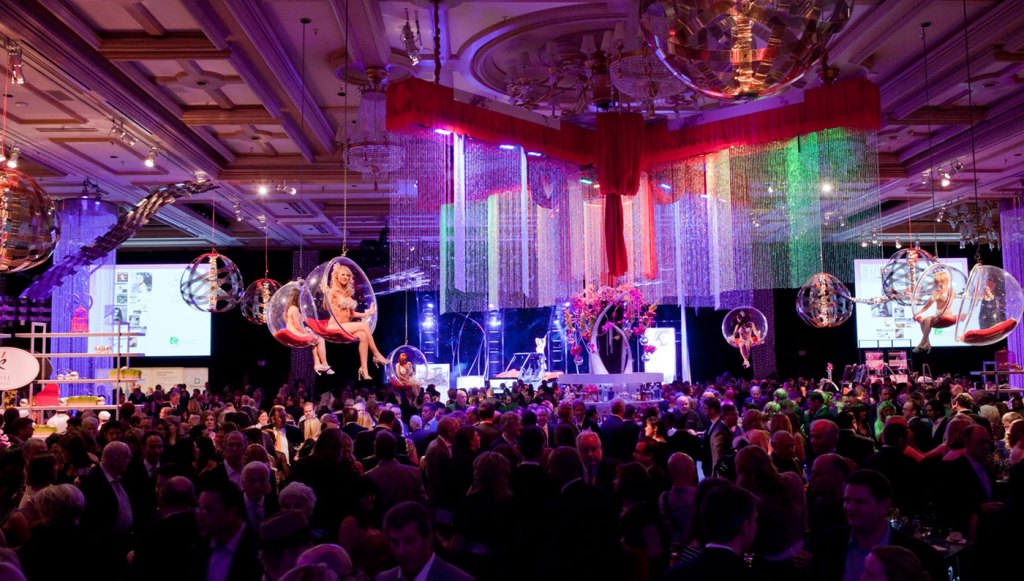 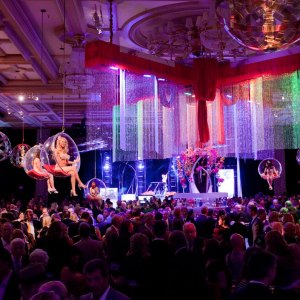 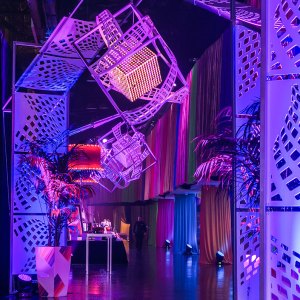 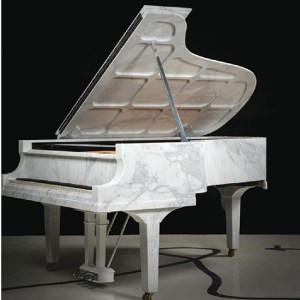 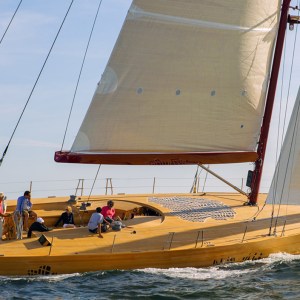 The Power of Love Gala started with a dinner hosted by Larry Ruvo with 35 close friends paying tribute to his late father, Lou Ruvo. They relished in good company sipping Mondavi and Cognac, and then the conversation turned toward health, specifically Alzheimer’s disease, which Lou suffered from. The night concluded with $35,000 being raised for research by Ruvo’s guests, solidifying his philanthropic endeavors for healthcare. “Everybody has an obligation, I believe, to leave this world a better place,” says Ruvo, the vice president and general manager of Nevada’s Southern Wine and Spirits and the co-founder of Keep Memory Alive—a nonprofit organization that supports the Cleveland Clinic Lou Ruvo Center for Brain Health through fundraising and awareness. The center, named in honor of Lou, continues to be one of the leading facilities for research and treatment of neurodegenerative brain disorders with an emphasis on patient care. To continue support for the center’s programs, Ruvo launched the Power of Love Gala in Las Vegas, a night of dining and entertainment that has become one of the top events of the season. The gala, now in its 21st year, raises millions—more than $11 million in 2012 in celebration of Muhammad Ali’s 70th birthday, for example. The bar of luxury is high this year with standout auction items like the M-Piano, a one-ton marble Steinway Grand. This masterful piece of art will be delivered to the highest bidder and played by the recording artist Andrea Bocelli for its new owners and their guests for a private concert.

The Lou Ruvo Center relies on funds from philanthropists, humanitarians, celebrities, and authoritative figures across many creative industries to ensure excellence in healthcare for patients and their families. The gala will be a star-studded event with Jon Bon Jovi and Gwen Stefani performing while gourmands sip the nectar of fine wines and dine on delicacies by Wolfgang Puck and Michael Mina.

Ruvo has created an event that bridges the importance of research and clinical trials for brain disease with one-of-a-kind experiences for those who understand that giving can help save lives. Notable auction items include being a judge during Robb Report’s 2018 Car of the Year event in South Florida to drive the newest luxury sports cars; a tour with Jeff Koons in his NYC studio followed by a meal with him and Justine Koons; a sail on renowned architect Frank Gehry’s 74-foot sailboat up the Southern California coast, a tour of his studio in Santa Monica, and dinner at Spago Beverly Hills. For the competitively inclined there is a chance to have a personal tennis lesson with champions of the sport Stefanie Graf and Andre Agassi. This year’s gala pays special tribute to three men: chairman and CEO of MacAndrews & Forbes Inc. Ronald O. Perelman; Siegfried & Roy’s Siegfried Fischbacher, who will receive the inaugural Caregiver Award; and Las Vegas local and retired professional tennis player Andre Agassi, who will receive the Community Achievement Award.

When asked what luxury means to Ruvo, he answered in terms of healthcare, “You should take care of your body, medically, just like you do for entertainment and pleasure. Luxury, to me, means dignity, it means excellent and sensitive care.” The 21st annual gala will surely be a scene of humanitarian support and lavish expenditures with proceeds benefitting Cleveland Clinic Lou Ruvo Center for Brain Health. The Power of Love Gala 2017 will be held at the MGM Grand Garden Arena in Las Vegas on Thursday, April 27. Tickets are open to the public. (keepmemoryalive.org) (clevelandclinic.org)