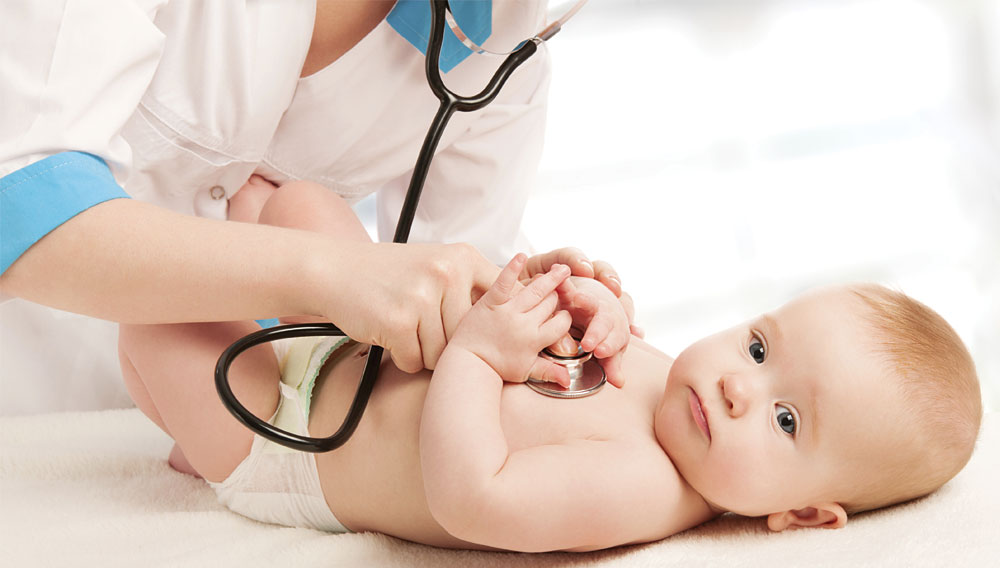 The results of a major, multicenter clinical trial to determine the best treatment for younger patients who have strokes that are potentially due to a hole in the upper chambers of the heart have provided suggestive, but not definitive, evidence of the benefit of a new heart hole-closure device.

UCLA was one of the 69 performance sites for the study, called the Recurrent Stroke Comparing PFO Closure to Established Current Standard of Care Treatment (RESPECT). Over eight years, the study enrolled 980 patients between the ages of 18 and 60 (average age 46). All had experienced a stroke of unknown origin and had a hole in the wall of their heart known as a patent foramen ovaleor, or PFO. Nearly half had large strokes as their qualifying stroke event. In up to 10 percent of strokes in the U.S., a PFO is the only identified potential cause.

Patients were followed for an average of two-and-a-half years. In the main analysis, patients assigned to receive the button device showed a trend toward having fewer recurrent strokes than those receiving standard care with anti-clotting medications (9 percent versus 16 percent), but the difference did not meet statistical tests for being definite. Further analyses conducted in the subset of patients who adhered to their assigned treatments provided additional evidence that the device was beneficial.

Closure-device therapy may be a useful strategy for selected patients with a history of cryptogenic stroke and PFO – a population that is generally younger than the average stroke patient and otherwise facing a lifetime of potentially riskier medications, the UCLA researchers said. The authors said that closing the hole in the heart also has been studied as possibly helping with other health issues, such as migraines.