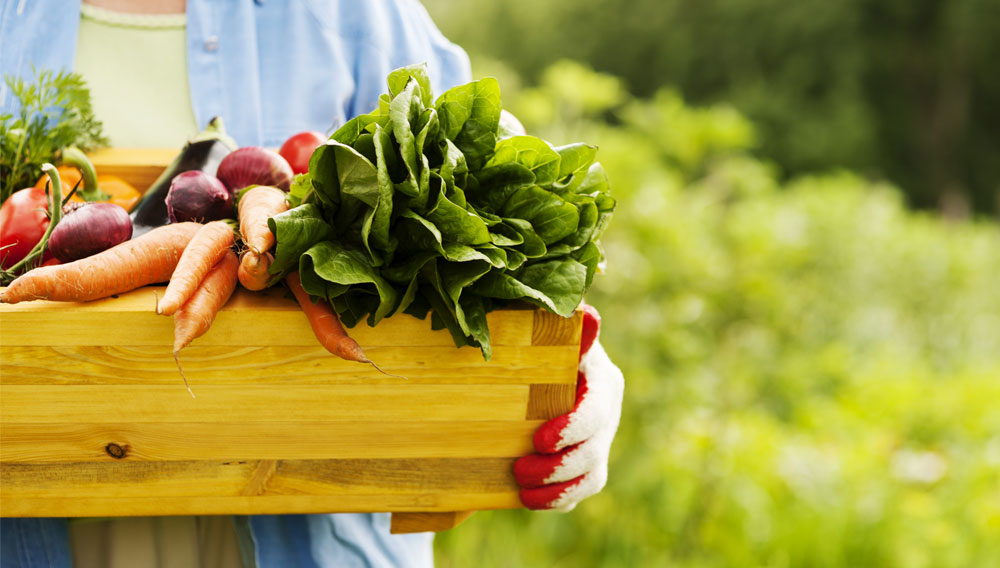 Rats are very useful for studying human eating behavior. Both rats and humans are omnivores, and both use flavor conditioning — learning through taste and experience which foods are good to eat and which to avoid. So if a particular flavor is associated with a desirable outcome like feeling full, this makes it more palatable, whereas a stomach illness would make it unpalatable.

Rats also share with humans many of the neurobiological and hormonal mechanisms of flavor learning and appetite regulation. Almost everything we’ve learned about the neuroscience and psychology of feeding in rats has increased our understanding of these same processes in humans. This makes the rat an extremely useful way of examining the mechanisms of obesity, which is reaching epidemic proportions in the Western world and more globally.

While it is known that people will consume more calories and a larger volume of food when there is more variety, such as that found in a cafeteria or buffet, it’s difficult to determine if eating a wider variety of foods in each meal drives overeating. For example, it could be that people who tend to eat more calories and larger volumes of food at mealtimes tend to seek out buffets.

Confounding factors like this are always present in observational studies, and prevent us from drawing conclusions about whether one thing can be said to cause another. This is where the rat model becomes highly useful.

In a new paper published in Frontiers in Psychology, rats derived from the same genetic outbred strain were placed on one of two types of diet. Both groups of rats — called Chow and Cafeteria — received standard laboratory food perfect for rat health. But the Cafeteria group also received continual access to a set of human foods typically deemed as being highly palatable and commonly found in commercial buffets, including meat pies, cookies, dim sum and cakes.

All of these foods contained highly processed ingredients, such as sugar and flour, industrial seed oil (aka “vegetable” oils — though such oils never come from actual vegetables), and additives, preservatives, colorings and flavorings.

They found that after two weeks on this diet, the Cafeteria rats lost motivation to do tasks and appeared unresponsive to normal sensory cues about what to eat.

The paper’s authors call it a “high-fat” diet, but actually the diet was calculated to be only moderate fat, about 33 percent of the diet. It was also much lower in protein, and lower in carbohydrates (though higher in simple sugar). From this, it might not be the amount of fat in the cafeteria diet, per se, that leads to over-consumption, but the processed ingredients in the cafeteria foods.

Work from my own lab published earlier this year supports this—even a low-fat diet made mostly of highly refined ingredients can make rats fatter and impair motivation. However, since the authors have previously used this diet to induce obesity in normal, outbred rats, it’s obviously a diet that promotes overeating and negative metabolic changes.

When we eat a particular food, we become sated on that food and our motivation to consume it decreases. This is a normal self-regulating mechanism that controls our consumption. But often, this satiety doesn’t generalize to other flavors. So after eating a meal of savory food, for example, we often find our appetite for sweet foods remains high even if we feel we can no longer eat any more of the savory. This is called sensory-specific satiety. And where dessert comes in.

The rats in the study were given one of two flavored solutions — cherry or grape. After consuming one of these, the rats were given two separate bottles with the two flavors. The rats in group Chow consumed much less of the flavor they had recently had and a lot more of the other.

But, interestingly, the rats that had just spent two weeks on the cafeteria diet drank less of the flavored solution in the single-bottle part of the test and appeared to be less hungry or less motivated overall. There was also no difference in the amount of either solution consumed in the second two-bottle test, showing no sensory-specific satiety.

Since they consumed less solution overall than the Chow rats, it could be that they might just be generally motivationally impaired or uninterested in the flavors.

Overall though, this data provide a compelling comparison to the observation in humans that individuals who over-consume a highly palatable diet, or who are obese, show an impaired reaction to these sensory cues. The authors also found that even taking the rats off the cafeteria diet for a week didn’t change these impairments, suggesting a lasting effect.

The authors looked at how rats fed a cafeteria diet responded to food cues through Pavlovian learning, by which a flavor (or odor) comes to be valued (desired) when paired with an improvement in caloric state (and the accompanying hedonic state that comes from the restoration of energy balance). So flavors that signal satisfaction become liked.

Foods high in easily-digestible calories (typically processed foods) act like supernormal stimuli, and the flavors associated with them become hyperpalatable and easy to overconsume (beyond what is necessary to restore energy balance and normal metabolic functioning). To test this, the authors used sounds acting as auditory stimuli that were paired with flavored substances. The rats were placed in a box that contained two speakers — one with a tone and one with white noise — and a drinking cup that could deliver either the cherry- or grape-flavored substance.

Using Pavlovian conditioning, the rats were trained to associate each sound with a flavor. Although cafeteria rats checked the feeder less often, again indicating impaired motivation, the interesting manipulation here was in devaluing one of the flavors by overfeeding the rats on it before the cue test. This should reduce a rat’s desire for that flavor when the audio cue is played, without reducing a high motivation to seek the other flavor in response to the other sound cue. This was so for the Chow rats, but not their Cafeteria compadres who were indifferent.

The study shows that while rats, like humans, develop food preferences and show the same appetite regulation processes, these systems can be impaired and dysregulated by eating highly-palatable, fattening foods engineered by the food industry.

The bottom line? Stick to home-made, whole foods to maintain a normal, well-functioning physiology that can optimally regulate your weight, metabolism, appetite and energy balance. You may find that there are a lot of real foods out there—like naturally raised meats, sustainably harvested seafood, organic vegetables and fruits, nuts and seeds—that are even more enjoyable and satisfying than industrially engineered frankenfoods that line the inner shelves of the grocery stores, overflow on the buffet tables, and fill the vending machines of today’s modern world.

Aaron Blaisdell is a professor of psychology in the UCLA College and a member of UCLA’s Brain Research Institute. He is an expert in animal cognition who conducts research that addressed the relationship between a junk food diet and cognitive impairments that can result.