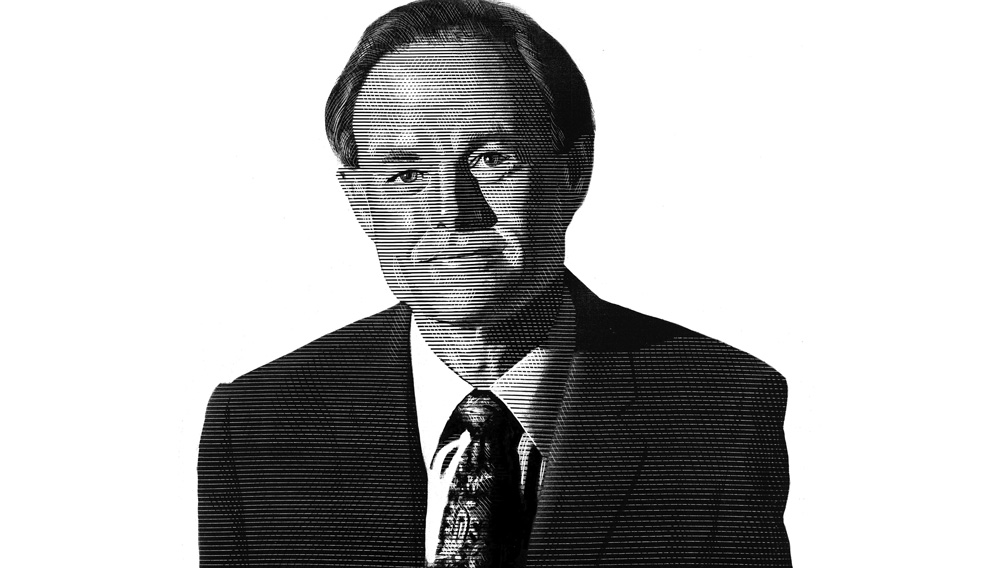 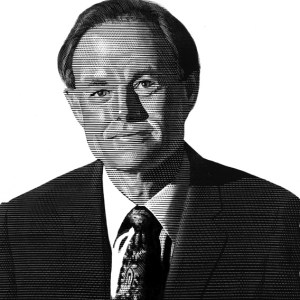 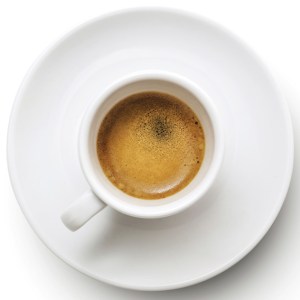 The acclaimed neurologist champions the power of the gut microbiome as the front line for optimal brain health here and in his new book, Brain Maker.

What is the power of the microbiome?

Ninety-nine percent of the DNA in the body is bacterial, and there are more than 5 million genes in the bacteria living in the gut. These bacteria influence the expression of the genome [one’s genetic material] and are called commensal bacteria, “co” meaning they share the table with us and “mensa” meaning eat. They eat what we eat, so we had better feed them right. Our life depends on them and our brain health depends on them.

How did your father’s Alzheimer’s diagnosis impact your research?

How does gut health affect inflammation in the brain?

The real mission for me in Brain Maker is connecting those dots. How do you get from the intestine into the brain? It is a long way away, but the body’s separate organ systems are all interrelated. When there is an imbalance in gut bacteria, the gut wall becomes permeable, leaky. When that is breached, certain chemicals like lipopolysaccharides make their way into the systemic circulation, and that jazzes up the inflammatory cells.

What is most important to look for in pre- and probiotic supplements?

You do not have to take a supplement to get probiotics if your diet regularly includes fermented foods such as kimchi, kombucha, and yogurt. They contain plenty of probiotic organisms. But in supplements, look for a guarantee of potency: You want those that rate their colony-forming units in the tens of billions and contain a large number of different species. Certain vegetables contain prebiotic fiber that nurtures the gut and microbiome: asparagus, dandelion greens, Jerusalem artichoke, jicama, uncooked garlic, and onions.

How long does it take to rehabilitate an impaired microbiome?

Depending on one’s level of dedication, it can happen within weeks. Some incredible things happen in a very short time, and this is the foundation of our interventions with our patients with Alzheimer’s. We have had a lot of success with lowering carbohydrates and getting them off of gluten. That there is inflammation in Alzheimer’s patients has been published for 15 years. Now we are learning that the inflammation may well be coming from the gut. That is the vanguard.

In Brain Maker you encourage readers to enjoy red wine, tea, coffee, and chocolate. How do they affect optimal gut health?

Wine and chocolate are rich in polyphenols, crucial anti-inflammatories and antioxidants. Same thing with coffee and tea.