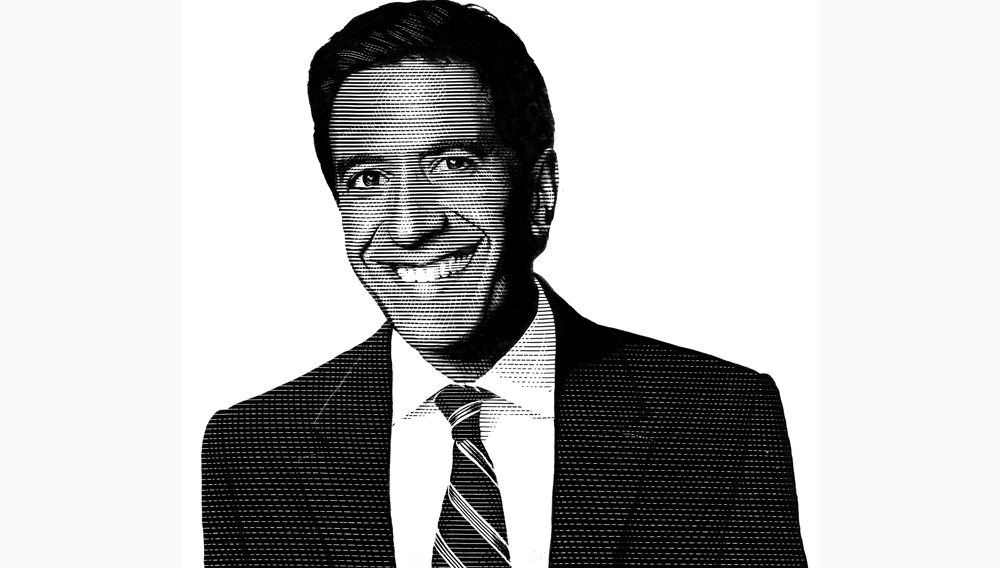 CNN’s chief medical correspondent is working on his third film about medical marijuana, a treatment that is now legal in more than 20 states.

You were once firmly opposed to medical marijuana. What changed?

When I looked at the data before, it did not offer a compelling case for legalizing marijuana as a medicine. But then I realized that 90 percent of the research studied the harm of marijuana use, while few examined it as therapeutic. Data from international and non–federally funded sources, though, show a different picture: The bar by which you would think of this as a medicine rather than a recreational drug [has been met].

What are the obstacles blocking the path of U.S. research?

Researchers in this country are interested in the study of marijuana’s therapeutic uses, but the gatekeepers say no. The National Institute on Drug Abuse (NIDA) has been the largest funding source, so of course [those scientists] are looking at the negative effects of psychoactive marijuana. And as NIDA controls access to the one federally sanctioned marijuana farm in Oxford, Miss., researchers have had no choice but to go through them. Things are changing, however.

What is the difference between medical marijuana and the psychoactive drug?

Different concentrations of the plant’s two main ingredients: cannabidiol (CBD) and tetrahydrocannabinol (THC). When CBD levels are higher than THC levels, the plant becomes less psychoactive. The caveat is that you still need the whole plant; you can’t take the THC out completely or else you lose the synergistic “entourage effect.”

What conditions are best treated with medical marijuana?

The longest-standing evidence exists for easing wasting syndrome from HIV/AIDS, nausea and vomiting due to chemotherapy, and glaucoma. Recent compelling data shows marijuana is useful for irritable bowel syndrome, intractable epilepsy, post-traumatic stress disorder, multiple sclerosis, and now cancer as a therapeutic agent for reducing tumors. It has also been used to relieve pain in patients who have gone through the ladder of conventional medicines and not found relief.

How does cannabis work in the body?

We have natural CBD receptors in the brain, the GI tract, and the immune system. When those receptors are activated, the body produces endogenous cannabinoids, which can have an anti-inflammatory effect. It can also stabilize the errant electrical activity in the brain, which is why it’s important for treating seizures. There is still a lot we don’t know. Everyone thought medical marijuana alleviates pain by treating inflammation, but it could be that it works through dissociation—that patients become distracted from the pain so it doesn’t seem as bad. That effect is very specific to marijuana and very different from narcotics. Most pain medications are doing the same thing; this could be a whole new approach to treating pain.

Should I be adding hemp seeds to my breakfast smoothie?

Hemp seeds are low in THC (less than 1 percent) and high in CBD; that’s why it is classified as hemp, not marijuana. If one’s health is compromised, there is a benefit to consuming hemp seeds, but we are not sure yet if the same is true for those in good health