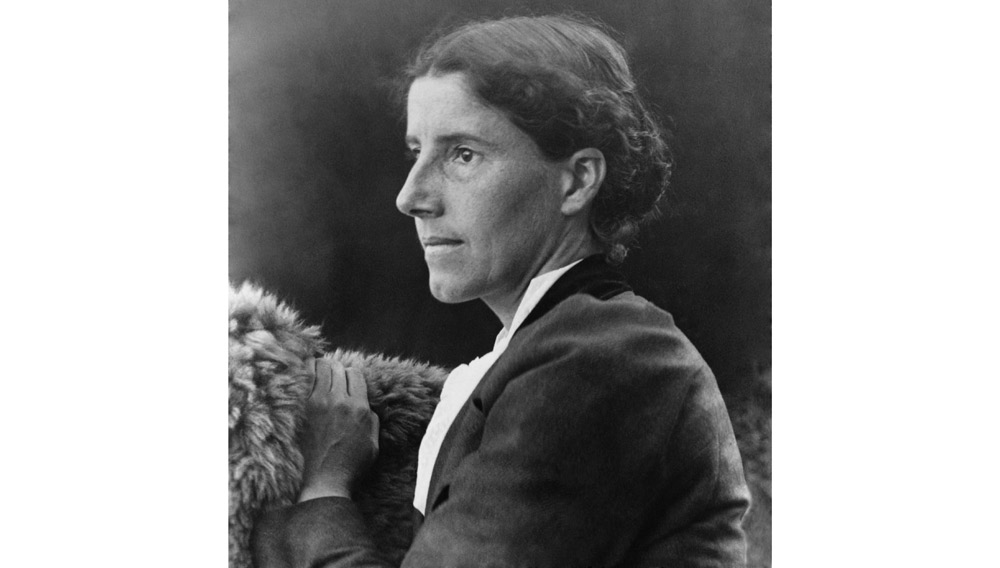 Originally published in the Fall 2015 issue of Robb Report Health & Wellness as “Letter from the Editor: Fall 2015”

The majority of the articles in this issue germinated from the thoughtful and enlightening talks given by the presenting physicians at our inaugural Robb Report Health & Wellness Summit held in Deer Valley, Utah, this past July and August. One interesting and critical seed gleaned from the Summit was delivered by Paula Johnson, MD, a cardiologist at Brigham and Women’s Hospital, who explained that every cell in our bodies has a sex: Women have two X chromosomes and men have an X and Y chromosome in every cell. She noted this difference has implications for not only how disease manifests—for instance, that plaque aggregates differently in women’s arteries than in men’s—but also how it is treated.

This knowledge will radically shift how doctors, pharmaceutical companies, and hospitals approach health care and provides an incredible opportunity to move the needle in personalized medicine. It would, however, have wrong-footed author Charlotte Perkins Gilman, a late 19th- and early 20th-century feminist and social reformer who is most known for her 1892 short story The Yellow Wallpaper. Gilman is also famously noted for having written in her treatise Women and Economics: “There is no female mind. The brain is not an organ of sex. As well speak of a female liver.”

Gilman argued for reform to women’s roles in the household and beyond. Born in Connecticut, she married Charles Walter Stetson and experienced terrible bouts of depression post-union as well as after their daughter was born. The Yellow Wallpaper is partially autobiographical about that time in her life, an era during which depression in women was considered an expression of hysteria, to be treated by doing no work at all. Her physician advised that she lift neither paintbrush nor pen; she needed complete rest. Instead, she divorced her husband and moved with her daughter to Pasadena, Calif., where she began writing daily and lecturing on reforming the gendered division of labor that limited the kind of work women (and even men) could do. “Mrs. Stetson,” as she was called in newspaper articles at the

time, believed that her ex-husband had just as much a right to raise their child as she did. Controversially, she followed through with this and sent her daughter to live with Stetson and his new wife. She was quoted in an 1898 article as saying, “It’s a splendid world to live in. Yes, it needs some changing, but it is changing all the time—it grows.… Things may grow into vastly different appearances, but then the pumpkin flower turns into a pumpkin. That’s quite a change.” She devoted her life, even after happily re-entering matrimony (with her cousin, George Houghton Gilman), to changing flowers into fruit.

It may be an ironic credit to Gilman’s rally for equality that it did not occur earlier to physicians to examine whether the brains, hearts, and, yes, livers of women and men differ at the cellular level. Perhaps this would not have wrong-footed her after all; she might have seen this discovery as just another gourd on the vine.