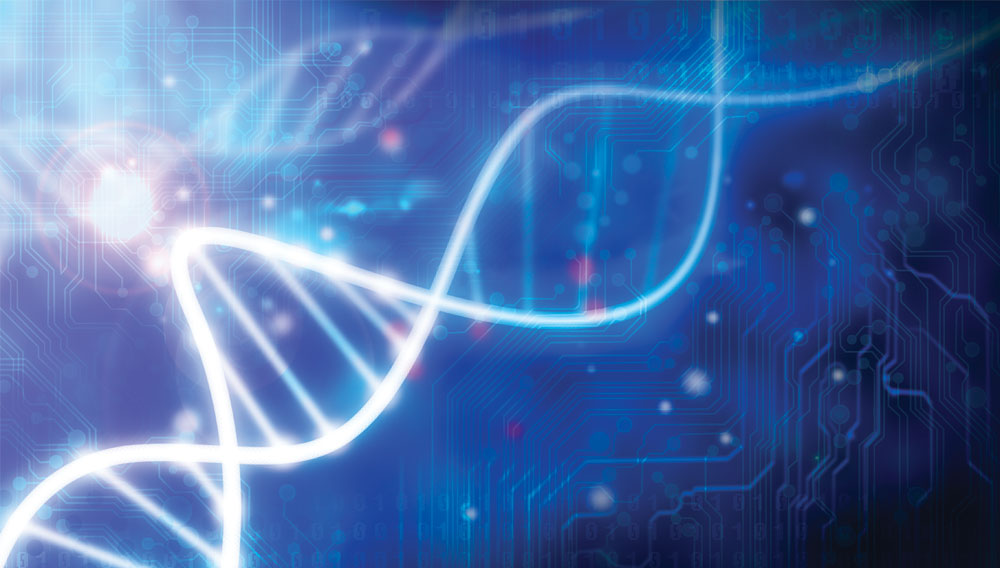 A new approach to investigating hard-to-find chromosomal abnormalities has identified 33 genes associated with autism and related disorders, 22 for the first time. Several of these genes also appear to be altered in different ways in individuals with psychiatric disorders such as schizophrenia, symptoms of which may begin in adolescence or adulthood. Results of the study by a multi-institutional research team will appear in the April 27 issue of Cell and have been released online.

“By sequencing the genomes of a group of children with neurodevelopmental abnormalities, including autism, who were also known to have abnormal chromosomes, we identified the precise points where the DNA strands are disrupted and segments exchanged within or between chromosomes. As a result, we were able to discover a series of genes that have a strong individual impact on these disorders,” says James Gusella, PhD, director of the Massachusetts General Hospital Center for Human Genetic Research (MGH CHGR) and senior author of the Cell paper. “We also found that many of these genes play a role in diverse clinical situations – from severe intellectual disability to adult-onset schizophrenia – leading to the conclusion that these genes are very sensitive to even subtle perturbations.”

Physicians evaluating children with neurodevelopmental abnormalities often order tests to examine their chromosomes, but while these tests can detect significant abnormalities in chromosomal structure, they typically cannot identify a specific gene as being disrupted. Structural variants known as balanced chromosome abnormalities (BCAs) – in which DNA segments are moved into different locations in the same chromosome or exchanged with segments in other chromosomes, leaving the overall size of the chromosomes unchanged – are known to be significantly more common in individuals with autism spectrum disorders than in a control population.  Several years ago Gusella and Cynthia Morton, PhD, of Brigham and Women’s Hospital initiated the Developmental Genome Anatomy Project to identify developmentally important genes by investigating BCAs, but the task of identifying specific chromosome breakpoints has been slow and laborious.

To get a clearer view of the potential impact of BCAs on autism, the research team took advantage of a new approach developed by Michael Talkowski, PhD, of the MGH CHGR, lead author of the Cell paper, which allows the sequencing of an individual’s entire genome in a way that detects the breakpoints of BCAs. The whole procedure can be accomplished in less than two weeks rather than the many months previously required. Screening the genomes of 38 individuals diagnosed with autism or other neurodevelopmental disorders found chromosomal breakpoints and rearrangements in non-protein-coding regions that disrupted 33 genes, only 11 of which previously had been suspected in these disorders.

As they compiled their results, the researchers were struck by how many of the BCA-disrupted genes they identified had been associated with psychiatric disorders in previous studies. To test their observation, they examined data from the largest genome-wide association study in schizophrenia to date – in collaboration with Mark Daly, PhD, also of the MGH CHGR who led that study – and found that a significant number of the BCA-disrupted genes identified in the current study were associated with schizophrenia when altered by more subtle variants that are common in the population.

“The theory that schizophrenia is a neurodevelopmental disorder has long been hypothesized, but we are just now beginning to uncover specific portions of the genetic underpinnings that may support that theory,” says Talkowski. “We also found that different gene variations – deletion, duplication or inactivation – can result in very similar effects, while two similar changes at the same site might have very different neurodevelopmental manifestations. We suspected that the genetic causes of autism and other neurodevelopmental abnormalities are complex and likely to involve many genes, and our data support this.”

Adds Gusella, who is the Bullard Professor of Neurogenetics at Harvard Medical School, “Our results suggest that many genes and pathways are important to normal brain development and that perturbation of some can lead to a great variety of developmental or psychiatric conditions, warranting extensive further study. We’re hoping to investigate how these gene disruptions alter other genes and pathways and how prevalent these rearrangements are in the general population. This is a first step in what will be a long journey toward understanding genes underlying the pathophysiology of neurodevelopmental and psychiatric disorders and developing new clinical treatments.”

Researchers from 15 institutions in three countries – including Massachusetts General Hospital, the Broad Institute, Brigham and Women’s Hospital and Harvard Medical School – collaborated with Talkowski, Gusella, Morton and Daly on the investigation. Support for the study includes grants from the National Institutes of Health, the Simons Foundation Autism Research Initiative and Autism Speaks.