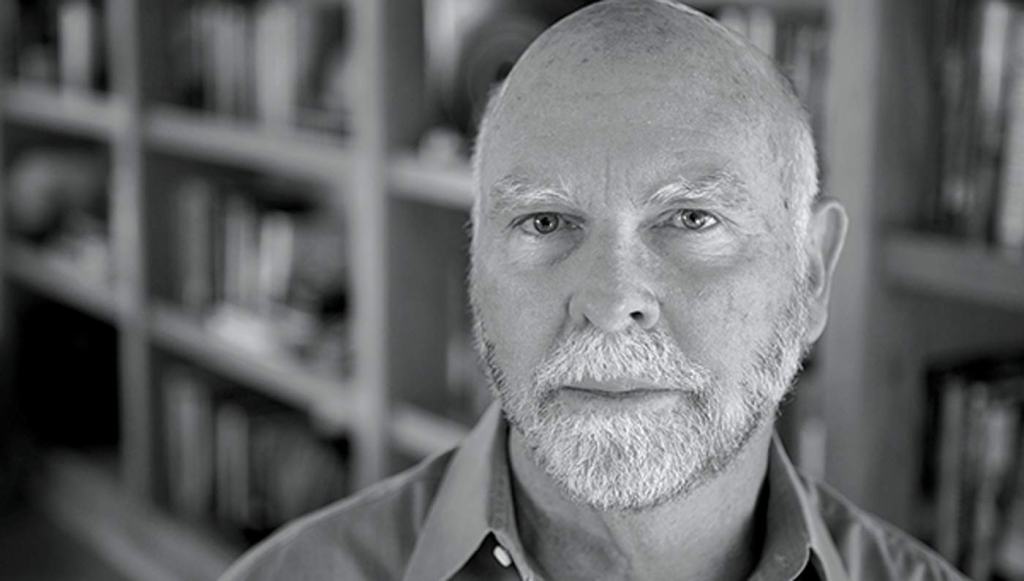 J. Craig Venter, PhD, led the first privately funded effort to sequence the human genome. He mapped his own genes in 2000, and he did it faster and for less money than the National Institutes of Health. He later launched Human Longevity to sequence tens of thousands of genomes a year and to look for clues to disease and aging. That led to the creation of Health Nucleus—a company that provides comprehensive, next-generation physicals with genome sequencing, state-of-the-art MRI scans, and an array of other diagnostic tests. Here he makes a case for knowing the secrets of one’s DNA.

What do you see as the key benefits of DNA analysis and the Health Nucleus physical?

Your DNA is the software that controls everything about you. By understanding that, you can understand your risk for cancer, heart disease, and Alzheimer’s disease. Understanding those risks early on gives you time to do something about them.

If we can make early predictions, and detect cancer and heart disease in their earliest stages, we think we can change the healthy life span. Our goal is to extend the healthy lifespan, not necessarily the number of years. Death is still inevitable. I’m struggling to accept that. [smiles]

How is the Health Nucleus changing outcomes for people?

Out of the U.S. population, 1.3 million people get diagnosed with cancer each year. They are usually diagnosed because the tumor has grown so large or has metastasized so that it affects their physiology. By then, it is much more difficult to treat. We find tumors at stage zero, stage one, and even early stage two, before they metastasize. They can be treated before they’re likely to be lethal. We had a man in his mid-fifties who came in to Health Nucleus and was going on a long European vacation the next day. We ruined his plans because we found a five-centimeter tumor under his breastbone. It was removed a week later. For one week he knew he had cancer, and then he went home cancer free.

This really argues for early detection and prevention. We’re trying to drive a new preventive medicine paradigm. We’re not good, as a society, with preventive medicine. We wait for crises, and then we try to respond to them versus trying to predict things and head them off.

You’ve done fascinating work predicting people’s physical appearance and voice based on their genomes. Why is this useful?

We’re trying to show that your genome predicts you. If you see that we can accurately predict your height, your eye color, your hair color, and other features, you might believe our predictions on your risk for disease. This could also have forensic applications. For example, there are 250,000 missing people in the U.S. that we have bone samples for, but can’t identify. Using their DNA, we could generate a near photograph, which could help identify them.

Your genome was the very first human DNA to be sequenced, and you learned that you possess some Neanderthal genes. Is this a good thing?

We have this cartoonish view of Neanderthals. It turns out some of their genes have survived in people who migrated out of Africa. For those genes to survive, they have to be conferring positive selection traits, so they’re probably good things.

What would you say are the top three things that people can do to live well into old age?

Muscle mass is the single biggest predictor for longevity—over BMI. If you get frail, and you get to the point where you’re just sitting in a chair, or lying in bed, that affects your longevity more than anything else. If you can stay active, and keep moving, that’s probably the single biggest contributor. I would also recommend taking advantage of these tools. There’s no way for me to know if I have early stage cancer or heart disease without looking. These new tools allow us to see our whole body, and our brains, and what is actually going on. And probably the biggest thing most people can do is not smoke.