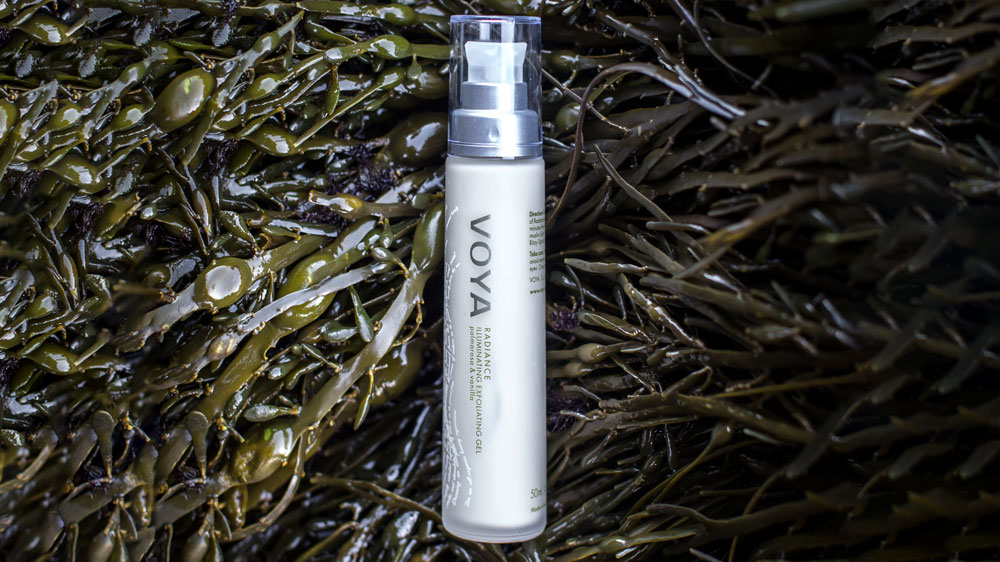 Seaweed is having a major moment on health-conscious spa menus everywhere—from seaside Ireland to riverside Laos. These marine veggies are already a savory addition to dining menus, but treatments incorporating seaweed have become an increasing staple at spas for both men and women. Dr. Caren Campbell, a San Francisco dermatologist, says, “Some seaweeds contain anti-inflammatory minerals that protect against oxidative stressors like UV rays and pollutants, saving skin from free radical damage and collagen destruction that presents as aging skin.”

Seaweed bathing is a 300-year-old tradition in Sligo, Ireland, where Voya Spa’s hand-harvested local seaweeds are available via a range of treatments, including a signature seaweed bath ($34). After a steam shower, bathers spend 50 minutes soaking in a deep tub filled with local seaweeds that are rich in calcium, potassium, magnesium, iron, iodine, vitamin A, and a range of B vitamins, including B12 and folate. Benefits may include moisturizing skin, expedited healing of damaged skin, increased circulation, plumped skin, and relaxed muscles. 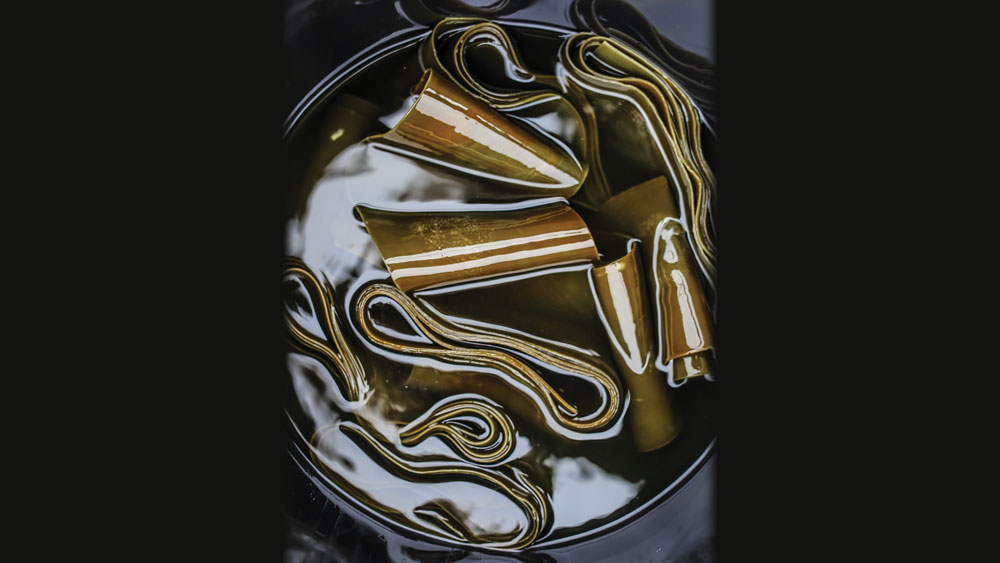 Seaweed harvested by Voya for their treatments  Photo: Courtesy Voya

The Spa at Rancho Valencia in San Diego uses freshwater algae in many of its treatments. Following a soak, the 90-minute Well Being Ritual ($295) includes a body wrap containing the algae; essential oils are added to catalyze the seaweed’s nutrient absorption, detoxification, and regenerative effects. The property’s spa director says that transdermal application of mineral-rich seaweed is growing in popularity within spas in part to make up for a lack of minerals in our diet.

Sitting alongside the Mekong, Belmond La Résidence Phou Vao in Laos uses a variety of seaweeds in its facial and body treatments, all based on traditional Laotian herbal remedies. The 90-minute Ultra Matte Botanica Intensive Facial Therapy ($223) uses a blue seaweed masque from Yves Rocher in addition to ginkgo biloba for its nutritious proteins, vitamin B, and other trace elements. It tightens and clears pores while balancing skin by both moisturizing and drawing out excess sebum (oils secreted from the sebaceous glands that can cause pores to become clogged).

The Best Thinning Shears to Keep Your Thick Locks in Check