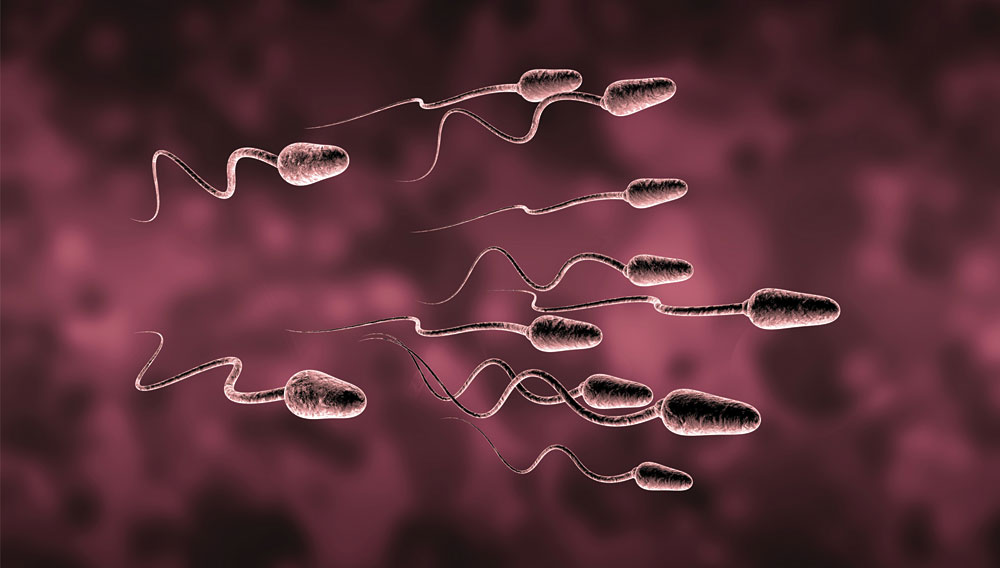 As science has attempted to accommodate women’s desire to prolong their childbearing years, men have tended to worry much less about the ticking of their biological clocks. But new research from Iceland suggests older men don’t get a free pass. In the largest study to date, whole genome sequencing was performed on 78 nuclear families—father, mother and child—to find genetic mutations that appear only in the child. Spontaneous mutations that occur at the time of conception—known as de novo mutations—are important in natural selection, helping delete the function of genes that may be disadvantageous to the species. But about 10% of de novo mutations are considered harmful, giving offspring a higher risk of autism, schizophrenia and other disorders and diseases.

Fathers pass on nearly four times as many de novo mutations as do mothers, and the older the father is, the more mutations the child receives. Because men make approximately 200 million sperm a day, the precursor stem cells that turn into sperm are continually dividing—and creating opportunities for mutations to arise. According to the Icelandic study, the mutation rate doubles with every 16.5 years of age and increases eightfold in 50 years.

“One out of 30 people is born with a de novo mutation that results in the loss of the function of a gene,” which is bound to have some impact on that person’s traits, says neurologist Kari Stefansson, chief executive of deCODE Genetics in Reykjavik and an author of the study. Given that half of all human genes affect the brain, coding errors in DNA are particularly likely to contribute to neuropsychiatric disorders such as autism and schizophrenia. Stefansson notes that people with those largely inherited disorders tend to have few children, so logically the diseases should become less and less common. “Yet autism is on the rise today, and the prevalence of schizophrenia has remained the same for the past 100 years,” he says. “There must be a very significant contribution by de novo mutations.”