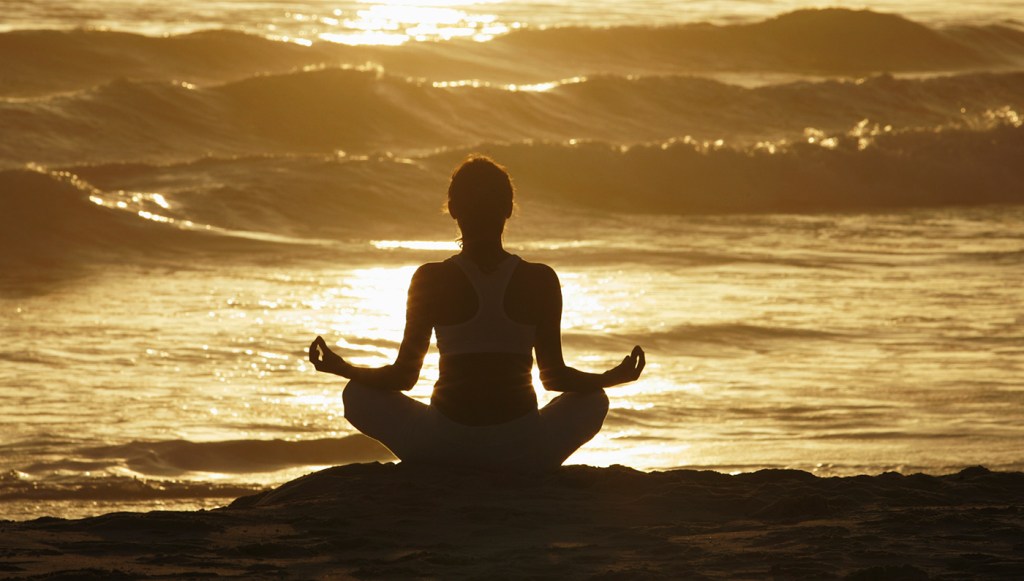 The popular buzz is that meditation is good for you. But science tells us that it is great for you and your health. If you’ve contemplated taking up meditation, these research-based reasons might inspire you to take that 20-minute meditation break every day. Some scientists say that 10 to 20 minutes per day is enough. Meditation is like exercise (but much easier): The more regularly you do it, the sooner you’ll experience life-changing results.

That’s right, meditation makes you more intelligent, creative, and mentally sharp. The brain is like a muscle that can be strengthened, trained, and enlarged. Does size really matter?  When it comes to your brain, science says yes.

Meditation has been proven to increase cortical thickness. The cerebral cortex is the most developed part of the human brain. It is responsible for many “higher order” functions, such as planning and organization, problem solving, memory, cognition, and comprehension. Neuroimaging research indicates that general intelligence is positively associated with cortical thickness.

Many contemplative traditions teach that “living in the moment” increases happiness. But is this really true? According to scientists, the mind wanders 47 percent of the time. Buddhists call this default mind-state the “monkey mind.” Research shows that people are less happy when their mind is wandering than when they are present with what they are doing––even if it’s in a traffic jam.

The ability to examine the past and imagine the future is integral to human nature. However, allowing the mind to wander without self-observation or supervision can unleash unpleasant feelings of anxiety, fear, and dread. Allowing the mind to wander on pleasant thoughts is good medicine, but negative mind-wandering releases a cascade of stress-related neurochemicals that diminish health and happiness.

Researchers at Yale University discovered that meditation deactivates this nonpresent mind-state among meditators, across all types of meditation. Furthermore, the study revealed that meditators demonstrate stronger neural connections in brain regions associated with self-monitoring, awareness, and cognitive control––both at baseline and during meditation.

According to happiness researcher, Matt Killingsworth, “We’re often happiest when we’re lost in the moment.” And on the flip side, he says, “The more our mind wanders, the less happy we can be.”

The new fountain of youth?

The greatest contributor to symptoms of aging is not time. It’s stress. Chronic stress causes the body to release chemicals, such as cortisol, that cause inflammation and weight gain, and that compromise the immune system.

Before and after the subjects meditated, magnetic resonance imaging (MRI) revealed increased gray-matter density in the hippocampus, associated with learning, cognition, memory, and emotional regulation. In addition, the images showed a decrease in gray-matter density in the amygdala, which is the part of the brain associated with emotional responses of stress, anxiety, and fear—also known as the “stress response.”

Kelly Howell is the founder of Brain Sync CDs and MP3s for peak mental performance, creator of the Meditate Me app, host of Theatre of the Mind Podcast, and author of Brain Power: Improve Your Mind as You Age.