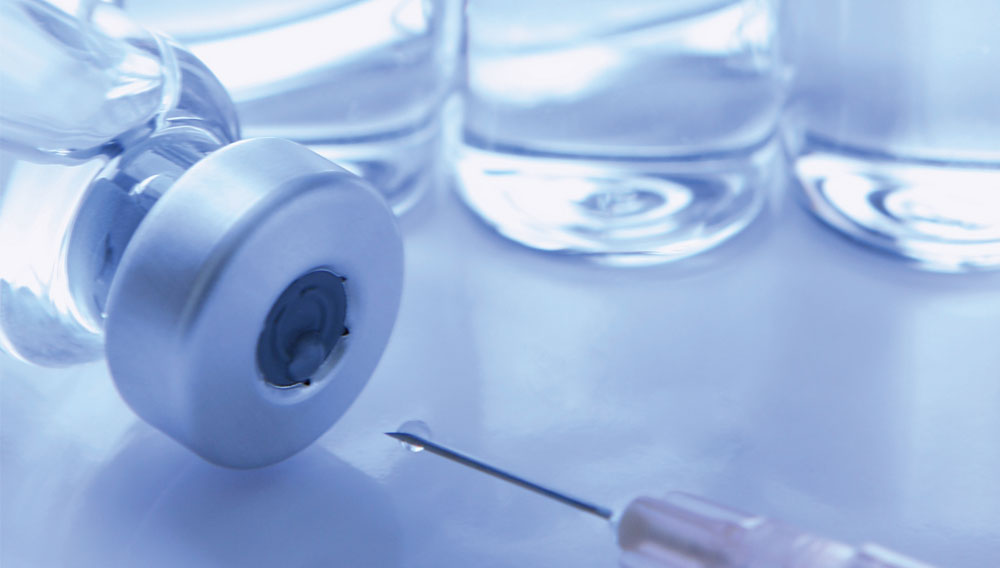 Measles, mumps and a host of other preventable diseases have declined dramatically since the advent of vaccines, yet some people don’t follow evidence-based immunization guidelines because they have concerns about unknown potential side effects. The myths that fuel these anxieties, however, have been debunked, experts say.

“Based on word-of-mouth rumors, some parents believe that multiple vaccines overload the immune system, that preservatives in vaccines lead to brain damage or that MMR (measles, mumps and rubella) shots cause autism in children,” explains UCLA pediatric infectious disease specialist James Cherry, M.D. “Those beliefs are not supported by scientific evidence and have been repudiated by all reputable experts.”

The most common vaccines, according to Dr. Cherry, are safe and effective. The bigger dangers, he says, are complications or death from diseases that can be easily prevented by timely immunizations. Measles, for example,can cause pneumonia, brain inflammation and death; mumps can result in male infertility; and rubella in pregnant women can lead to premature birth, low birth weight or cardiac, brain, eye and ear defects in babies. Other highly contagious, vaccine-preventable diseases include pertussis (whooping cough), haemophilus influenzae B (HIB) and meningitis, which are particularly dangerous to infants and young children.

According to the World Health Organization, at least 2 million people of all ages die every year from vaccine-preventable diseases. Communities with unvaccinated or under-vaccinated people are at greatest risk.

“People living in the U.S. benefit from herd immunity, which makes it unlikely that certain diseases will spread from person to person because most of us are immune,” explains Julia Blank, M.D., a UCLA family medicine specialist. “The problem occurs when a small percentage of unvaccinated people within communities travel abroad to high-risk areas such as Europe, Asia or Africa, become infected and then bring the diseases back to the U.S.” Dr. Blank adds that even some people who have received all of their vaccines may be at risk from exposure to unvaccinated disease carriers because most vaccines are not 100 percent effective. The measles vaccine, for example, has a 5 percent failure rate. Additionally, some children may be exposed before they are old enough to receive certain vaccines.

These factors contribute to rising concerns among parents, who increasingly want to be partners in healthcare decisions regarding their children. In his Westwood practice, UCLA pediatrician Carlos Lerner, M.D., says that a small percentage of parents decline immunizations altogether, but most parents just want to have longer discussions about the risks and benefits of childhood vaccinations.

“There’s a high volume of complex information available on this topic, and not all of it is trustworthy,” Dr. Lerner says. Parents should keep an open mind when discussing vaccinations with their child’s physician, he advises.

“Some parents believe that if they don’t fight this fight, they’re not being good parents,” Dr. Lerner says. “It’s appropriate for parents to question the pediatrician’s advice regarding vaccinations, but they should also recognize that this is the area where our science and knowledge is strongest.”