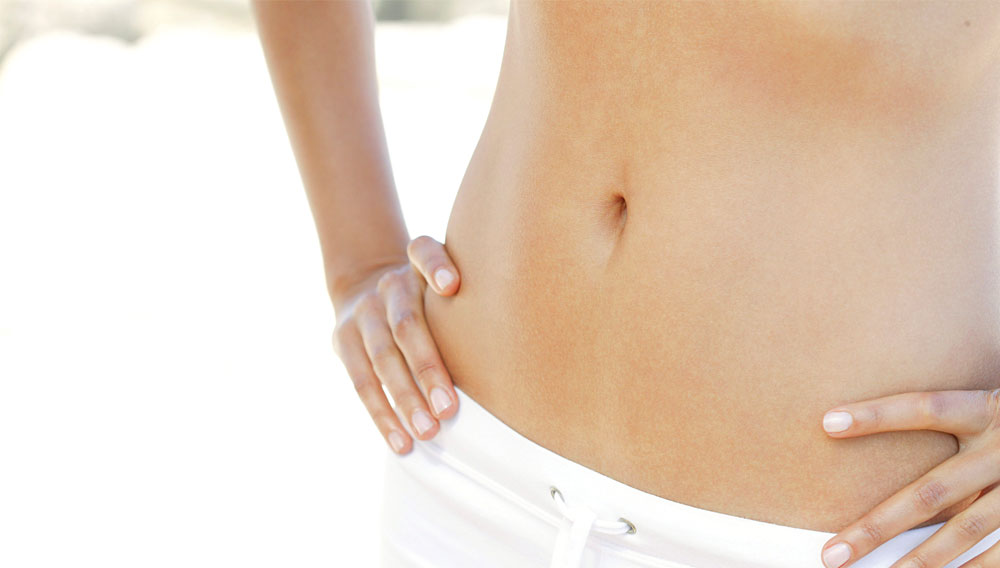 “The surgery simply allows patients to get much more benefit out of proper eating and physical activity. But it will not do the job for them.”

A controversial marketing campaign for the laparoscopic adjustable gastric band (Lap-Band) has drawn a great deal of attention, but a UCLA bariatric surgeon cautions that patients should carefully study their options before choosing a weight-loss procedure for themselves.

When considering weight-loss surgery options, “patients should be getting information about these surgeries from their physician,” and not from freeway billboards or other advertisements, Erik Dutson, M.D., says.

“For any weight-loss surgery, playing on patients’ hopes and fears is wrong,” Dr. Dutson adds. “Some of these campaigns tend to overstate potential benefits without giving much detail on side effects and alternatives.”

Lap-Band surgery, in which an inflatable band is used to create a smaller stomach pouch to limit food intake and reduce appetite, has been the subject of a large-scale marketing campaign. It has been approved in the United States since 2002, and offers the advantage of being less invasive than other weight-loss surgeries and being associated with fewer short-term complications. But Dr. Dutson notes that in nations where the Lap-Band gained favor in the 1990s, long-term problems are becoming apparent: The devices often eventually need to be replaced, and they can cause scarring in the hiatal region of the esophagus. “We know that in about 20 percent of patients, this surgery works very well,” says Dr. Dutson. “But there is no standard way of knowing who will benefit. The device can do damage while it’s in, and when it comes out, patients tend to gain weight back rapidly.” In addition, he notes, other weight-loss surgeries have a much higher complication rate if the patient has previously had the Lap-Band.

Two alternatives to the Lap-Band have proven track records with better long-term results, Dr. Dutson says. The first, known as the duodenal switch procedure, removes between half and two-thirds of the stomach and reroutes a significant portion of the intestine. The combination of reduced calorie intake and much less absorption of calories results in a high weight-loss success rate and resolution of medical issues. But the procedure can result in serious complications and represents about only 2 percent of weight-loss surgeries in the United States.

The Roux-en-Y gastric bypass accounts for approximately 80 percent of U.S. weight-loss surgeries and has been performed for several decades. In the procedure, the surgeon creates a smaller stomach by rerouting a portion of the intestine – but less than the duodenal switch. This avoids the issue of significant calorie malabsorption and reduces the level of risk associated with the duodenal switch procedure.

In the last decade, a fourth type of operation has emerged. The vertical sleeve gastrectomy offers benefits of the gastric bypass and the adjustable band without many of the risks that go with either. The sleeve procedure reduces the stomach by at least two-thirds, but without rerouting the intestines. “The thought is that this will become the main operation, with the bypass procedure being used for patients who are the most obese or have significant metabolic disease,” Dr. Dutson says. The only downside, he notes, is that it is still new enough that long-term results are not yet known.

Dr. Dutson points out that the best weight-loss strategy involves lifestyle changes that include a healthy diet and exercise. “We will not operate on people who haven’t tried to lose weight that way,” he says. In fact, he notes, none of the weight-loss surgeries works without being performed in conjunction with lifestyle changes. “The surgery simply allows patients to get much more benefit out of proper eating and physical activity,” he says.

Although weight-loss surgeries are not without risk, for patients who qualify (typically those with a body mass index of at least 35, along with conditions such as diabetes and hypertension), the risk of not having the surgery is often greater.