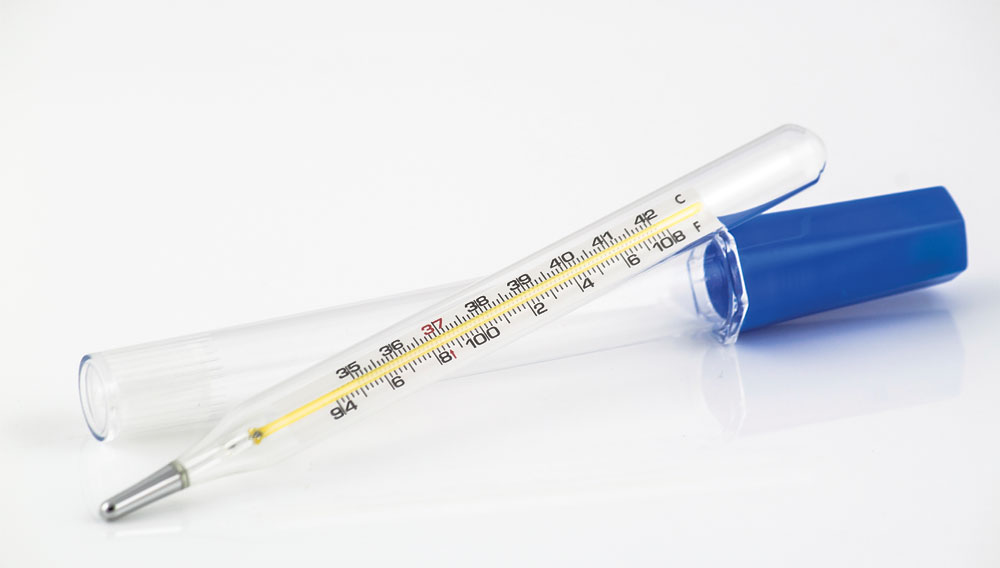 Bacteria are single-celled microorganisms that thrive in many different types of environments and exist inside and on our bodies. Viruses are even smaller than bacteria and they grow only within living cells in many animals including people.

“It is sometimes hard to distinguish between a bacterial and viral infection. “It is important to understand that antibiotics which can effectively treat bacterial infections are not useful in viral infections and can actually be harmful,” states James Cherry, M.D., UCLA pediatric infectious disease specialist.

Although there are some specific antiviral drugs, (such as for the treatment of influenza A and B), there are no drugs to treat most other respiratory viral illnesses. Common viral infections in children usually last only a short time and are best treated by insuring adequate fluid intake, the restriction of strenuous exercise and allowing the illness to run its course. Over-the-counter cold medicines should not be used in children.

The big question that parents are faced with is when they should have their child seen by a doctor. Infections with just runny nose and minimal or no fever can certainly be observed by the parents. However, illnesses with significant fever, or overall distress and those that are not improving after 5 days or so should usually be seen or discussed with the child’s doctor. Cultures of the blood, urine and throat and blood count and a urine analysis can help in determining whether antibiotic treatment is necessary. Also if the doctor’s exam reveals an ear infection this also will benefit from antibiotic treatment.

It’s important to limit antibiotic use only to bacterial infections. Inappropriate or over-use of antibiotics can contribute to the development of bacteria that become resistant so that they are not easily treatable.

Practicing proper hand hygiene (hand washing) is important in preventing the spread of viral and bacterial infections. Nonetheless, a child who is around other children will inevitably be exposed to infections, which will over time help strengthen their immune system. Dr. Cherry explains, “Children will build immunity to infections to which they are exposed and this will help lessen the severity of the symptoms of the disease when they acquire it again.”

A final point is that much of our body (skin, nose, throat) is covered by “good bacteria”. The use of oral antibacterial mouth washes of skin sanitizers is harmful to these ‘good bacteria” and actually increase the risk of “bad bacteria” so they should be avoided.