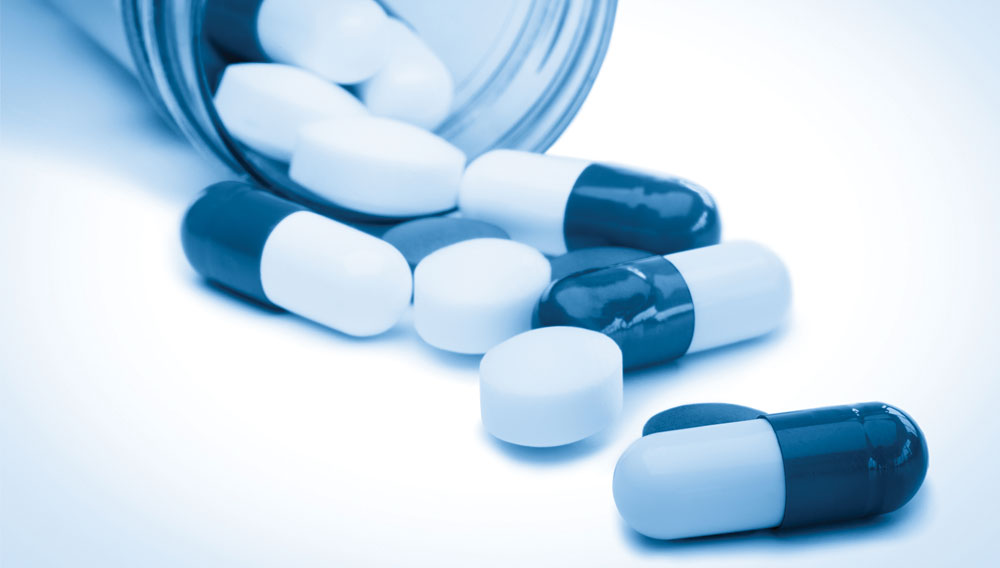 Amid a growing recognition among psychiatrists that many people with addiction disorders also suffer from another psychiatric diagnosis, such as depression, anxiety, bipolar disorder or attention deficit hyperactivity disorder (ADHD), UCLA has established the Dual Diagnosis Program. “For many years, addiction programs have focused solely on getting the patient sober, but many of these patients have other psychiatric disorders,” says Michael Gitlin, MD, director of the Adult Division at the Stewart and Lynda Resnick Neuropsychiatric Hospital at UCLA, which houses the eight-week outpatient program. “And just as failing to address a substance-abuse problem makes it more difficult to treat other medical and psychiatric disorders, if you don’t address an addicted person’s psychiatric disorder, it is going to be much harder to tackle the addiction.”

Jason Schiffman, MD, MBA, the program’s director, explains that addictive behaviors serve as a way to avoid the unpleasant symptoms associated with depression, anxiety and other psychiatric disorders. Thus, he says, many people experience a vicious cycle in which they become sober yet they still have intolerable feelings that end up driving them back to the addictive behavior, which can then worsen the symptoms of the co-existing psychiatric disorder.

“Traditionally, the thinking was that you treated the addiction first and then you started addressing the co-occurring issues,” Dr. Schiffman says. “We believe one of the reasons relapse in early sobriety is so common is that these people are dealing with untreated anxiety or depression, and that if you treat those issues at the same time as the addiction, these individuals will have a stronger foundation upon which to build lasting recovery.”

One of the challenges for the program is that many of the medications used to treat the psychiatric conditions that commonly occur alongside a substance abuse disorder — including certain tranquilizers and stimulants for attention deficit disorder — are themselves susceptible to being abused.

The UCLA Dual Diagnosis Program provides intensive outpatient treatment that includes five nights a week of two-hour-long group sessions, one hour a week of individual psychotherapy and biweekly medication management. The program takes a mindfulness-based, cognitive behavioral therapy approach to treating addiction. “An addiction is any persistent detrimental behavior driven by cravings and impulsivity,” Dr. Schiffman explains. “We teach people how to manage the process of craving, including an awareness that it is a time-limited phenomenon.” Mindfulness and cognitive behavioral techniques are also used for co-occurring conditions of depression and anxiety, while a psycho-educational approach is applied to bipolar disorder or attention deficit hyperactivity disorder. Dr. Schiffman notes that the program’s approach is compatible with 12-step recovery, although attending 12-step meetings is not a requirement.

Individuals who believe they could benefit are given a 90-minute psychiatric diagnostic assessment; based on the results, they are either admitted to the program or directed to another treatment program at UCLA or elsewhere in the community that would be most appropriate for them. While the UCLA Dual Diagnosis Program is covered by many insurance plans, in some cases there may be a significant patient share of the cost; patients should verify their coverage before enrolling.