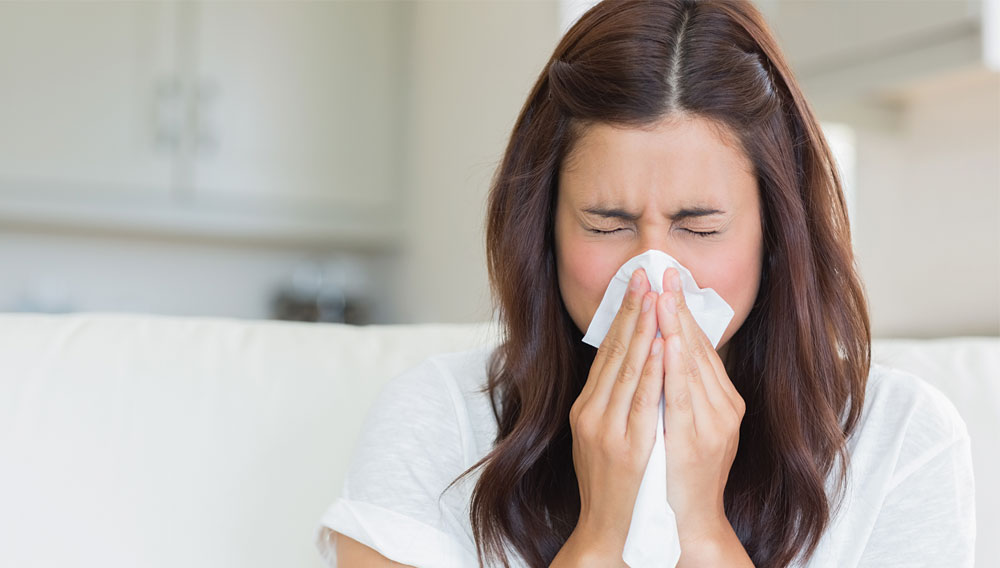 The U.S. Centers for Disease Control now recommends the vaccination for nearly everyone 6 months or older at the beginning of each flu season.

The annual flu vaccine is particularly important for those who are most likely to develop serious and potentially fatal complications from the flu, including anyone 65 or older; people with medical conditions, such as asthma, diabetes and chronic lung disease; pregnant women; and those who live with or provide care for these individuals. For people outside the high-risk groups, the flu vaccine is recommended for two reasons, notes Zachary Rubin, MD, UCLA infectious disease specialist. “You’re not only protecting yourself, but you’re also making it less likely that you will transmit influenza to those high-risk people in the community,” he explains.

Dr. Rubin says many people fail to protect themselves by getting the shot. “Some people just forget. Others have misconceptions about the vaccine; they think they’re going to get influenza from it, which is incorrect. The flu shot does not contain a live virus.

Because of the time of year that it’s given, some people will catch a cold shortly after getting the shot and assume they got it from the vaccine, even though it’s unrelated,” Dr. Rubin says.

In addition to the shot, the vaccine can be delivered as a nasal spray. Because the nasal spray contains a live, though weakened, influenza virus, it can produce minor flu symptoms and is not recommended for individuals with asthma. Research shows that for children, the nasal spray is more effective than the shot.

Flu season can start as early as October and run as late as May, with the peak months typically in December, January and February. Dr. Rubin recommends getting the vaccine prior to the start of the season, keeping in mind that it takes about two weeks after the vaccination for the antibodies to develop.

No, the Flu Vaccine CANNOT Give You the Flu

Despite some mistrust of vaccines by people, there is no evidence to suggest that vaccines cause autism or other developmental disorders in children. Likewise, the flu vaccine does not cause the flu. However, mild reactions such as soreness, headaches and fever are common side effects of the flu vaccine.