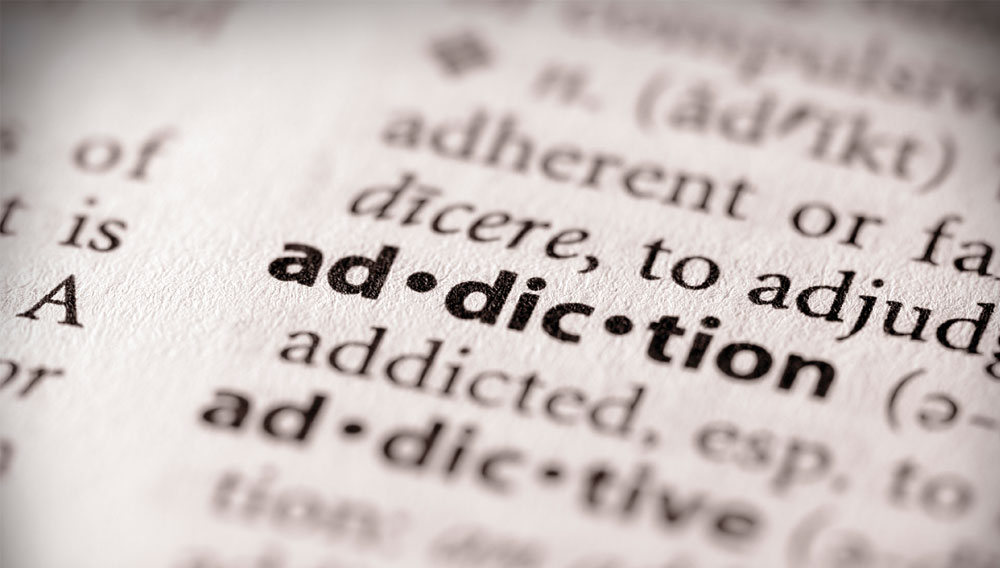 Sex addiction is no laughing matter. Relationships are destroyed, jobs lost, lives ruined. Yet psychiatrists have been reluctant to accept the idea of out-of-control sexual behavior as a mental-health disorder.

Now a UCLA-led team of experts has tested a proposed set of criteria to define “hypersexual disorder” as a new mental-health condition. Rory Reid, PhD, assistant professor of psychiatry at the Jane and Terry Semel Institute for Neuroscience and Human Behavior at UCLA, headed a team of psychiatrists, psychologists, social workers and marriage and family therapists that found the proposed criteria to be valid in helping mental-health professionals accurately diagnose hypersexual disorder.

The study was published in the Journal of Sexual Medicine, and its results will influence whether or not hypersexual disorder should be included in the forthcoming revised fifth edition of the Diagnostic and Statistical Manual of Mental Disorders (DSM-5).

“The criteria for hypersexual disorder that have been proposed, and now tested, will allow researchers and clinicians to study, treat and develop prevention strategies for individuals at risk for developing hypersexual behavior,” Dr. Reid says.

The criteria, developed by a DSM-5 sexual-and-gender-identity-disorders work group for the revised manual, establish a number of symptoms that must be present. They include a recurring pattern of sexual fantasies and urges and behaviors that last six months or longer that are not caused by other issues, such as substance abuse, a medical condition or manic episodes associated with bipolar disorder. Also, individuals who might be diagnosed with this disorder must show a pattern of sexual activity in response to unpleasant mood states, such as feeling depressed, or a pattern of repeatedly using sex as a way of coping with stress. Part of the criteria also states that individuals must be unsuccessful in their attempts to reduce or stop sexual activities they believe are problematic.

Another significant finding of the study, Dr. Reid says, was that patients who met the criteria for hypersexual disorder experienced significantly greater consequences for their sexual activities, compared with individuals with a substance-abuse diagnosis or a general medical condition. Among the patients involved in the study, 17 percent had lost a job at least once, 39 percent had a relationship end, 28 percent contracted a sexually transmitted infection and 78 percent had interference with healthy sex.

“It’s not that a lot of people don’t take sexual risks from time to time or use sex on occasion to cope with stress or just escape, but for these patients, it’s a constant pattern that escalates until their desire for sex is controlling every aspect of their lives, and they feel powerless in their efforts to change,” Dr. Reid notes.

“Report of Findings in a DSM-5 Field Trial for Hypersexual Disorder,” Journal of Sexual Medicine, November 2012