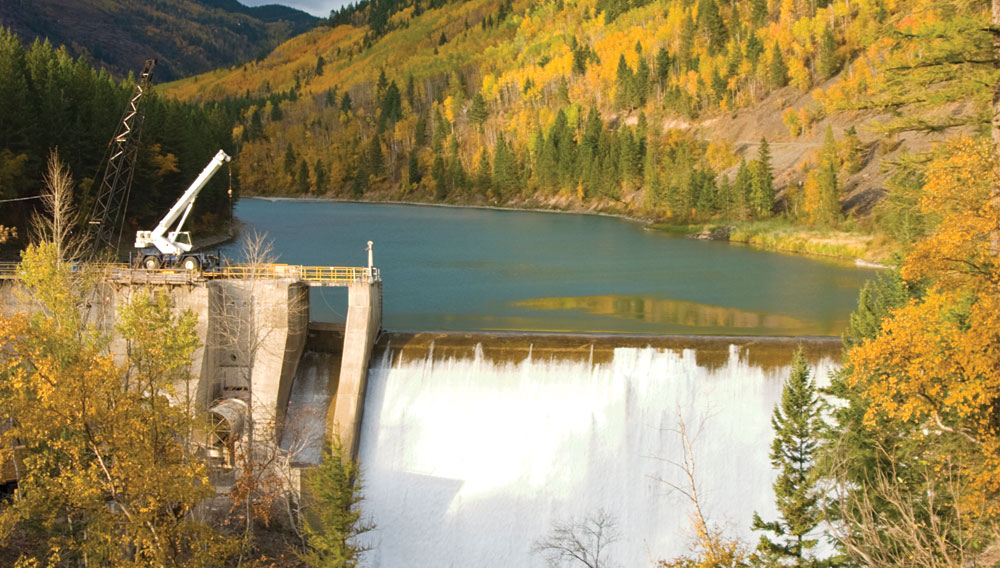 A newly approved device to remove blood clots from blocked brain arteries in people experiencing a stroke heralds a new era in the treatment of the fourth-leading cause of death and No. 1 cause of long-term disability in the United States.

“This really is a game-changer,” says Jeffrey L. Saver, M.D., director of the UCLA Stroke Center. “We are going from our first generation of clot-removing procedures, which were only moderately good in reopening target arteries, to now having a highly effective tool.”

The SOLITAIRE Flow Restoration Device far outperformed the MERCI Retriever, the standard mechanical device, in a UCLA-led multicenter clinical trial. The results of the trial were so dramatic that the study was concluded nearly a year earlier than planned. The U.S. Food and Drug Administration announced in March that SOLITAIRE was approved for use at advanced stroke centers.

The availability of more effective treatment makes early recognition of a stroke more important than ever. “Time lost is brain lost in acute stroke,” Dr. Saver notes. Four out of five strokes are ischemic – caused by blockage in a blood vessel supplying the brain. The only proven drug treatment for such strokes is tissue plasminogen activator (tPA). If administered in the first four and a half hours after the stroke’s onset, tPA can dissolve the clot and restore blood flow in approximately 5 to 40 percent of patients.

But the only moderate success rate and limited time window have led researchers to develop devices that can mechanically remove the clot during or beyond that window. UCLA has been at the forefront of such efforts. The UCLA Stroke Center team invented the first such device, the MERCI Retriever, approved in 2004. SOLITAIRE represents a new retrieval device developed in stroke models by Reza Jahan, M.D., UCLA associate professor of radiology. A mesh columned cage, it has crossing struts that can expand and engage the clot at multiple grabbing points, pulling it out more effectively than the coil-shaped MERCI retriever.

SOLITAIRE proved effective at removing the clot and restoring blood flow in 61 percent of patients, compared with 24 percent for MERCI. SOLITAIRE also has a longer time window than tPA – it can be used for up to eight hours after the stroke’s onset. By using SOLITAIRE in combination with tPA, Dr. Saver notes, physicians at advanced stroke centers will be able to reliably open the arteries in 80-90 percent of their patients, an unprecedented success rate.

SOLITAIRE is approved for use only at comprehensive stroke centers. UCLA has been working with the Los Angeles Emergency Medical Services Agency to train all 2,200 of the county’s paramedics to recognize strokes in the ambulance and route patients directly to stroke centers, as well as giving pre-arrival notification so the stroke team can be mobilized and prepared to treat the patient immediately upon arrival.

Be aware of the warning signs of a stroke and call 9-1-1 if a stroke is suspected.

The five “sudden” signs are: