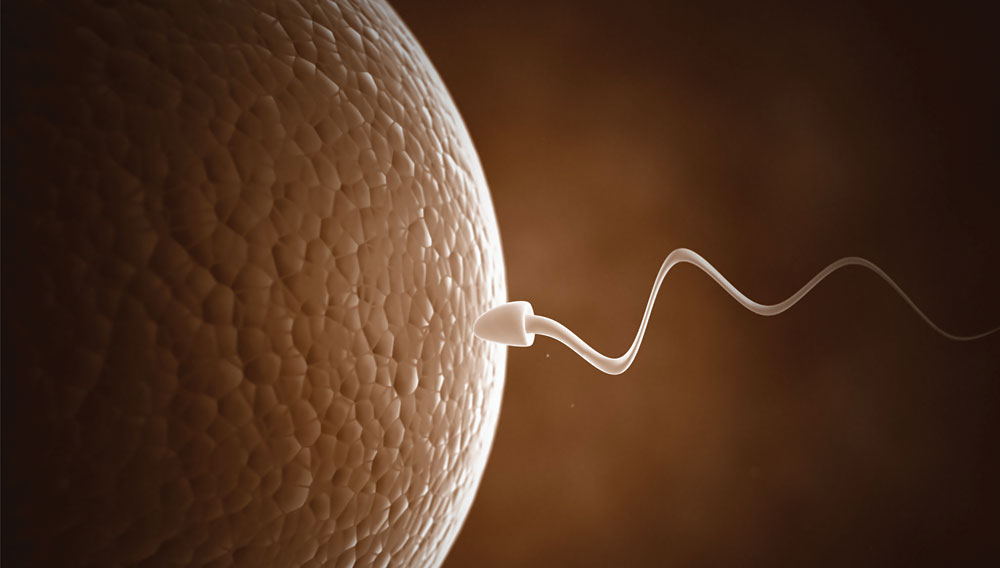 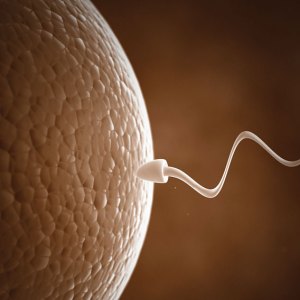 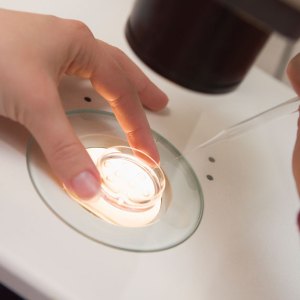 Assisted reproductive technology services extend beyond traditional infertility treatments, such as in vitro fertilization, to fertility preservation and avoidance of heritable genetic and chromosomal disorders. At UCLA, specific patient concerns about heritable disorders are addressed by a multidisciplinary team that may include obstetricians and gynecologists, reproductive endocrinologists, geneticists, embryologists and certified genetic counselors.

Likewise, men and women whose fertility is threatened due to medical treatments, such as chemotherapy, receive thorough and timely evaluations regarding fertility preservation in close conjunction with the patient’s primary care physician, oncologist or other health professionals.

Preimplantation genetic diagnosis (PGD) is typically recommended for couples or individuals at risk of passing on a genetic disease or condition. These include:

PGD safety has been established. Until recently, embryo biopsies were performed after three days of development. However, advancements in culturing embryos have allowed growth to the blastocyst stage of several hundred cells. At that stage, one or two cells may be removed for molecular analysis with little fear of harming the embryo.

At UCLA, genetic analysis can be completed in 24 hours, which allows for transfer of a fresh embryo that has been shown to be genetically balanced.

Reducing the risk of miscarriage

An emerging use of prenatal genetic technology focuses on reducing the occurrence of miscarriage in high-risk women. About half of women who present with infertility are ages 40 and older. The risk of miscarriage is higher in these patients, with as many as half of miscarriages likely due to chromosomal abnormalities.

Preimplantation genetic screening (PGS) is being investigated to enhance the effectiveness of in vitro fertilization in women of advanced maternal age or in couples who have experience recurrent pregnancy loss or failure of the embryos to implant through the selection of genetically balanced embryos. While PGD is used to identify specific genetic disorders, PGS tests for general embryo chromosomal competence, such as having the correct number of chromosomes overall. While research is ongoing, PGS is emerging as an option to improve the live birth rate in this group of patients.

Fertility preservation in the face of illness

A major advance in fertility services over the past decades is the ability to freeze oocytes for later fertilization attempts using intracytoplasmic sperm injection (ICSI). Oocyte cryopreservation previously relied on a slow-freezing technique that produced only modest success at later fertilization. More recently, vitrification — a freezing technique that minimizes damage to the egg from the formation of ice crystals — has improved the feasibility of oocyte cryopreservation. Survival rates of oocytes cryopreserved through vitrification tops 90 percent and live birth rates are equal to those achieved using fresh eggs during IVF.

Oocyte cryopreservation is increasingly in demand for women who wish to postpone childbearing but risk infertility by advancing maternal age. However, the value of the technique is especially compelling for women at risk of premature sterility.

Oncofertility is a subspecialty that represents the collaboration of reproductive health specialists and oncologists to preserve future reproductive options for women whose fertility may be compromised due to medical treatment, such as chemotherapy or radiation therapy. For reproductive-age women undergoing cancer treatment, cryopreservation of mature oocytes represents a major advance in fertility preservation.

Geneticists and genetic counselors at UCLA are available to counsel patients on the use of prenatal genetic diagnosis and screening, says Mousa Shamonki, MD, director of In Vitro Fertilization and Assisted Reproduction.

“This is great technology, and it’s being used more and more to determine if an embryo is genetically balanced,” he says. But the testing can be expensive and is not advised for everyone. “Some patients, after counseling, decide ‘this isn’t for me.’ Our role as physicians is to make sure they understand the pros and cons.”

“Oncofertility is a very important area,” he says. “But a major concern is that, in the fray of the cancer diagnosis, the physician does not think about referral or the referral doesn’t include access to infertility specialists in a timely manner.”