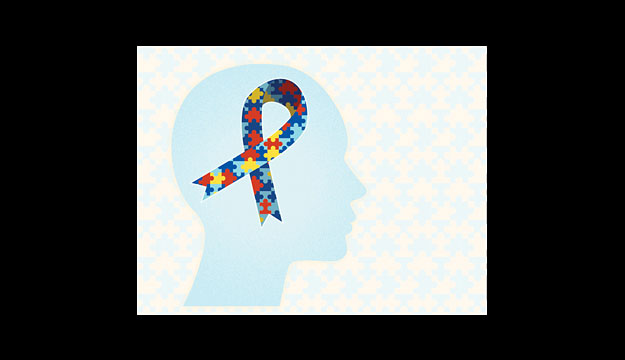 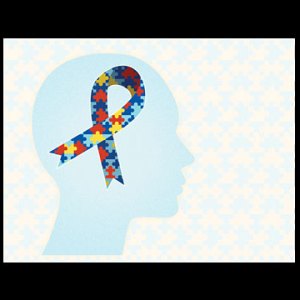 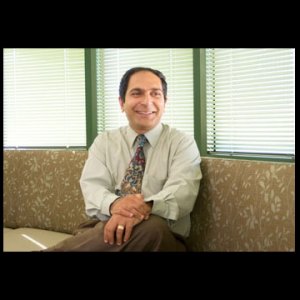 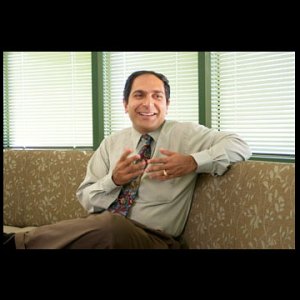 Why is the DSM important?

All diagnosticians — primary care physicians, psychiatrists, specialists, psychologists, educators, et al. — rely on the DSM for diagnosing neurological and mental disorders. Clinicians look at the DSM and match the patient’s symptoms with the criteria for diagnosis. It’s important to note that the DSM does not provide any guidance on treatment; it is left to the professional organizations or physician groups to look at the evidence and develop treatment guidelines. But defining the diagnosis is important as a gateway to treatment for insurance purposes, from the public health perspective and for researchers. It can also impact eligibility for public services and self-identification for support groups and awareness organizations.

What is different about DSM-5?

In the last 10 years, we have seen tremendous advances in imaging, genetic and other technologies that are allowing us to link theory with actual physical findings in a way we never could before. One of the major changes involves a lifespan developmental approach. This is an acknowledgment that many disorders exist throughout the life of an individual, but they express themselves differently at different ages. It used to be believed, for example, that autism was only present in children; now we know that not to be the case. We also now use questionnaires and other instruments to determine the severity of a disorder.

What are the changes pertaining to autism?

In DSM-IV, five subtypes were listed under the umbrella of pervasive developmental disorders, or PDD. These were autism, Asperger’s syndrome, pervasive developmental disorder, not otherwise specified (PDD-NOS), Rett syndrome and childhood disintegrative disorder (CDD). The problem was that it was hard to distinguish between them. In DSM-5, autism spectrum disorder (ASD) is a single category. In general practice, Rett syndrome and CDD were rare and thought to be quite different in presentation from ASD, so ASD is an umbrella term for what we previously referred to as autism, Asperger’s and PDD-NOS.

A second major change involves the number of criteria individuals need to qualify for a diagnosis. In DSM-IV, there were three categories — social, communication and restrictive or repetitive behaviors. Social and communication have been combined into one category, social communication, and the second category, restrictive and repetitive behaviors, remains the same. What’s important is that the criteria have become more stringent. For example, comparing DSM-5 vs. DSM-IV, one now has to meet all three criteria under social (as opposed to two out of four), and two out of four for repetitive/ restrictive (as opposed to one out of four). There is a concern that many people who have been thought to have autism won’t meet the more stringent criteria. For those who fall just outside of the autism spectrum, there is a separate diagnosis called social communication disorder, although it’s not clear whether these individuals will be able to access the same types of services as those under the ASD diagnosis.

Finally, DSM-IV did not allow a diagnosis of attention deficit hyperactivity disorder for those who were in the PDD/autism category, and this led to children with symptoms of both who were being denied ADHD-related services. DSM-5 removes the exclusion criteria, so now one can receive both diagnoses.

What do these changes mean for people who have already been diagnosed?

Generally, everyone who has already been diagnosed is thought to be “grandfathered” in, meaning already qualifying for the ASD category. The new criteria generally apply only to those who are being evaluated for the first time. However, it’s possible that there may be those who want to reevaluate children who have previously been diagnosed to redetermine eligibility for services or to question previous diagnoses.

Do you support these revisions?

For the most part, I do. The single diagnosis makes sense because it has been very hard to distinguish between autism, Asperger’s and PDD-NOS. I also agree with having the ADHD exclusion removed; that will open the door for these individuals to get the right medications and accommodations. There are pros and cons to making the diagnostic criteria more stringent. On the one hand, we don’t want to over-diagnose, but on the other hand, who’s to say that people who meet two out of the three social communication criteria don’t have the same needs as those who meet all three? And these individuals might not get the same services if they don’t meet the new diagnostic criteria. The bottom line is that this is a step on the journey. We are still learning about these disorders, and the criteria will undoubtedly continue to evolve in the next DSM version. Until then, we should work with families to understand the rationale behind these changes and advocate for them to the best of our abilities.