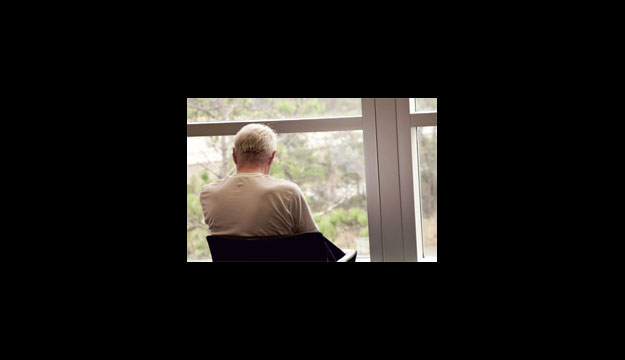 Depression in the elderly is a much more common and widespread problem than many people realize. It is often undertreated or not addressed at all, even though depression can significantly affect an older person’s quality of life if not properly managed.

Detecting depression among seniors can be difficult as the presenting symptoms can also be part of the aging process or another medical condition. Additionally, seniors may not have the classic symptoms and complaints seen in younger people.

Depression is a medical illness characterized by feelings of sadness, loss of interest in activities and lack of self-worth. Some common symptoms or complaints in older people with depression include sleep problems, suicidal thoughts, temper, agitation, memory loss, difficulty concentrating, loss of interest or pleasure in usual activities, inability to perform everyday activities, fatigue, changes in weight or appetite, aches and pains, abnormal thoughts about death and anxiety about actual and/or perceived medical problems. Many older people will not admit to signs and symptoms of depression because of its stigma. Others are aware of their depression, but think it is a normal part of aging with no effective treatments.

Elderly depression can have multiple causes, including chronic pain, medical problems, family dynamics, loss of a loved one, mobility issues, memory loss, frustration over loss of independence, and/or trouble adapting to life transitions such as moving from a house to a nursing home.

Depression can be a sign of a medical problem, a reaction to an illness or be caused by the illness itself. It may be complicated by brain disorders that occur with age, such as Alzheimer’s disease. It also can be a side effect of many medications prescribed for the elderly. Depression often overlaps with other diseases and may get brushed aside during an ensuing workup for other conditions, including arthritis, cancer, dementia, heart disease, Parkinson’s disease, thyroid disease and stroke.

Anyone experiencing symptoms of depression should be evaluated by a doctor. Many elderly people with depression often feel helpless, but effective treatments are available. Treating depression is very similar to treating other chronic illnesses, such as high-blood pressure and diabetes, and treatment may significantly improve quality of life.