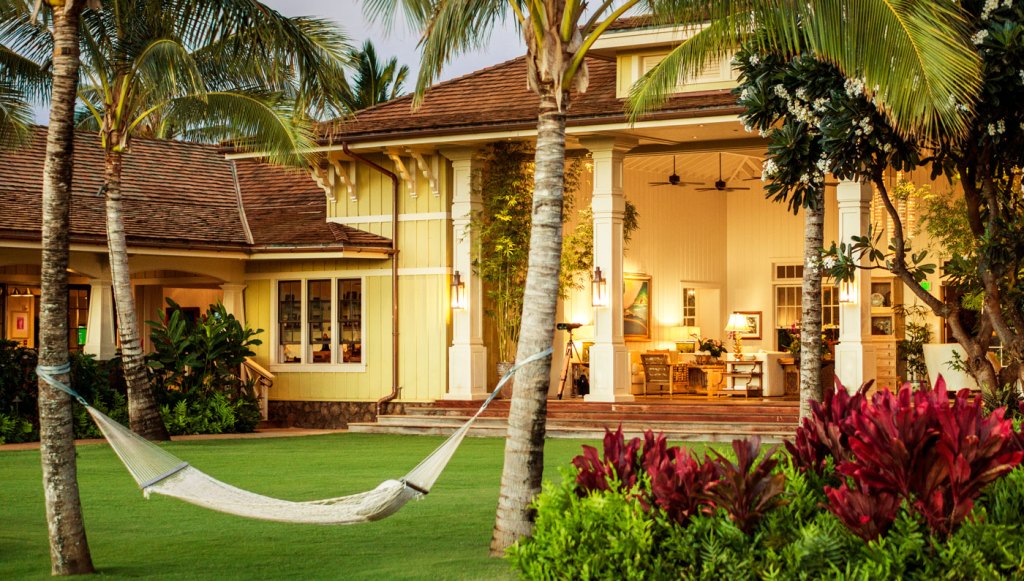 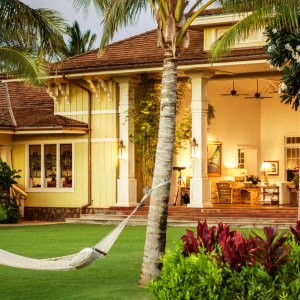 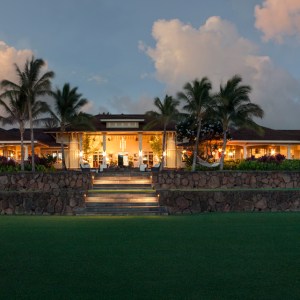 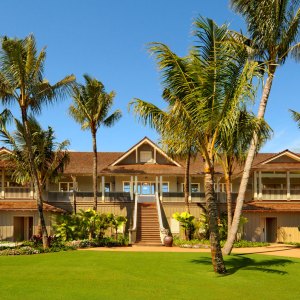 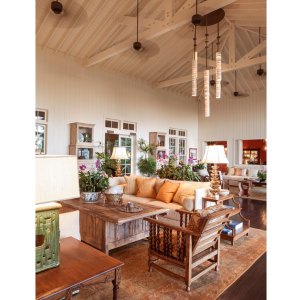 Vegan chef Matthew Kenney’s journey has more twists and turns than a Hollywood blockbuster. The Maine native grew up hunting and fishing along the coast before later switching to veganism, toyed with the idea of attending law school but wound up at the French Culinary Institute instead, and opened a stable of restaurants in New York City (where his Moroccan lamb shank gained particular acclaim) before ultimately turning his attention to plant-based cuisine. Today, the 52-year-old chef helms vegan restaurants in California, Florida, New York, and Maine. Passionate about preparing balanced meals that are as delicious as they are healthy, Kenney (aided by wellness director Jacyn Fain) is planning week-long Matthew Kenney Wellness getaways in May, September, and October that will focus on whole-body wellness.

Nestled among the radiant rainforests of Kauai, the Club at Kukui`ula will serve as the home base for each event. The onsite, plantation-style cottages, which each feature two master suites, outdoor garden showers, a gourmet kitchen, a screened-in lanai, a fire pit, and a guest cottage, promise rejuvenation. After being greeted at the airport with leis, attendees will be shuttled to the upscale private club, where they can participate in yoga and meditation sessions before attending a welcome dinner and ceremony. The roster of rest includes sunrise yoga and meditation, guided hikes, surf outings, Hula-dance classes, and spa sessions. Attendees will also harvest fresh produce from the Kukui’ula garden; the bounty will be used to create a plant-based, farm-to-table meal. Without a doubt, Kenney has found his center—and his wellness retreats are sure to help attendees do the same. Pricing is based on single ($8,500) or shared cottages ($7,200). (matthewkenneycuisine.com)