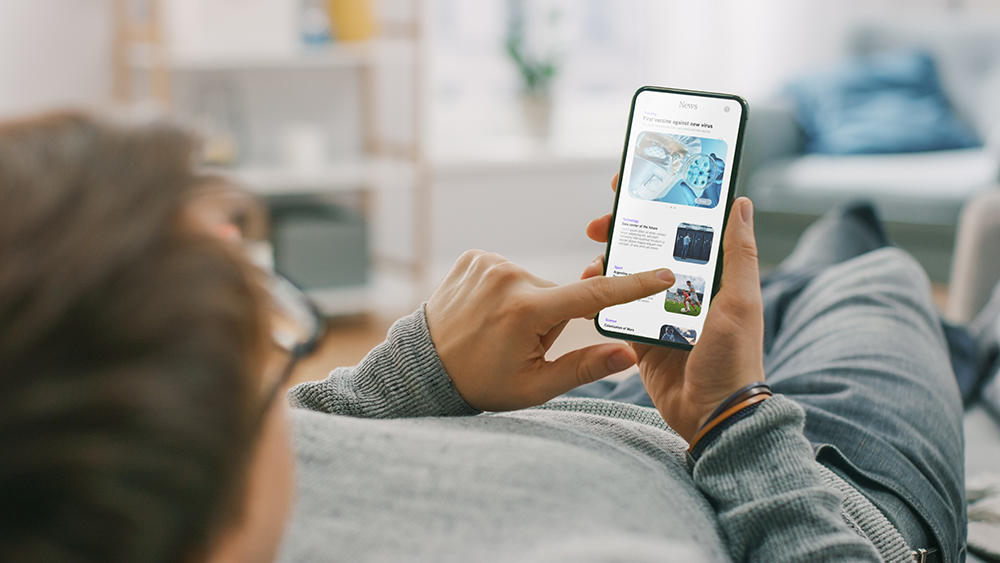 For a country of such constant and varied innovation, America is largely famous for making things bigger. Skyscrapers, mass transit, SUVs, Michael Bay explosions, half-gallons of single-serving soda. It’s a sort of compulsion, a restless anxiety like standing in a sprawling new house, marveling at the echo and thinking, “Hell, we’ve got to fill it with something.”

Mega-scale has always been our great national export, in terms of both product and philosophy. That makes it, on some level, a matter of taste. Everyone is quite pleased with the mobile phones and personal computers, the rock ’n’ roll, disposable contact lenses and microwave popcorn, but we’re still in the red over fast food, which seems stingy, since it was part of the same moon-shot thinking. Take the Chicken McNugget, a snackable shorthand for fried chicken that can be stamped into shape, battered, par-fried, frozen, flown to another time zone and refried without the crispy part ever separating from the meat. The process is a marvel of ingenuity, nearly as industrialized as making spark plugs. What McDonald’s lacks as a restaurant it more than makes up for as the world’s most successful logistics company.

Then the embarrassing bit comes back, the part everyone considers so unforgivably crass, how our most significant contribution to global cuisine made a bunch of people sick, lumberingly obese and prematurely dead. But that was never the intention, of course. Fast food is just another product of space-age thinking—McDonald’s, as we know it, was founded the same year America started its race into orbit—which holds that any technology in service of progress is inherently good. Noble even. Mega-scale food was unprecedented. We had no way of knowing it would trigger our omnivore’s instinct to never let a glut go to waste, even when that glut gives us hypertension and diabetes and fatty, overworked hearts. Even if it kills us.

The Chicken McNugget is a marvel of ingenuity.  Gerald Matzka/AP

You’d think we’d know better by now, with our studiously acquired palates, our taste for tasting menus and marbled Wagyu and handpicked Tahitian limes zested just so. The modern food scene is so Protestant in its devotion to sweat and labor, to the plainly effortful, it seems ludicrous we were ever enamored of speed and convenience. Quality, we remind ourselves now as we sign the check and gulp the last of the Grand Cru, is the result of a fussy, stubborn insistence on doing things the hard way.

Of course, all of that newfound sophistication goes back out the window when it comes to our informational diet, for which we still prefer fast, easy and saturated. It’s largely dictated by our current technological obsession, the social web, which neatly portions out the churning digital universe and serves it to us according to our personal predilections, a cheap, addictive shorthand for the human experience extruded into a few basic shapes and piled into a bottomless box.

The problem isn’t the content, it’s the business model. Facebook, Google, Twitter and the rest don’t actually manufacture content, they just repackage it. All that ever-expanding stuff is made by people, and as such, quality varies, from the sublime to “Mostly just pictures of my cat.” But like a trucking company, the social-media industry takes no view on the quality of what it delivers. On Facebook, there’s no existential difference between a news report and an opinion piece, or a news report and an advertisement for nasal irrigation, or the entirety of Plato’s Republic and a video where a dog makes friends with a horse: It’s all just content, stripped of context. Social media has one, and only one, point of view: yours. It likes what you like, it likes you liking it and it would like you to like more. A feed, any feed, is exactly what it sounds like: feed. Like all those overfed, pre-nugget McChickens, we’re the product. No matter how we use it, the key is to remember that social media isn’t in the news business or the “connection” business; it’s in the business of selling our subconscious back to us.

We can become exacting snobs about the information we consume.  Adobe

And business is booming. We’re still stupefied by how endless and free it all is, like rubes who’ve wandered into a VIP gifting suite. The early internet was born of a utopian vision that all information should be given away, an idea that’s precisely as idealistic as it is dumb, which is very. We’ve held on to the notion not out of any sense of radicalism but of the low, grubby thrill of getting something for nothing, even when we suspect it might not actually be true, even as we watch it ravage the informational ecosystem like some invading species of carp. We’d be up in arms if the quality of our bee pollen or handcrafted nut butters or cashmere were being similarly decimated.

There is a simple, familiar cure: We can become exacting snobs about the information we consume. A rigorous, conscientious informational diet should be the bleeding edge of the wellness trend, as worthy of scrutiny as sugar intake or sleep hygiene. It shouldn’t be difficult; we’re old hands at it. We value ourselves and judge one another by our consumption habits constantly, as a matter of course, from wine to vinyl, closet to garage, movies to medicine cabinet.

The hallmarks of quality information are no different than they are for a good pair of shoes: Sourcing, construction and attention to detail matter. So does heritage, because reputation and longevity can only be earned. The people and brands that stubbornly nurture a laborious, old-world sort of quality are a shrinking bulwark against misinformation. They’ve never been more necessary and should be valued for the integrity of what they produce, no different from an organic winemaker or single-origin coffee grower.

But perhaps the most salient concept is, usefully, high snobbery’s cardinal rule, the one that has remained, immutable, despite every attempted mega-scale disruption: You get what you pay for.