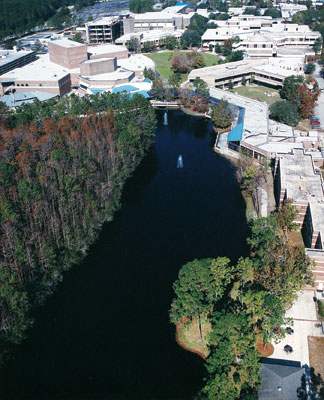 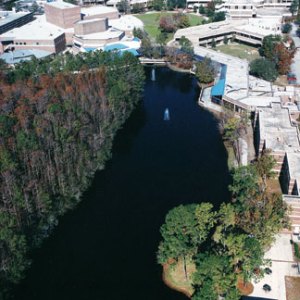 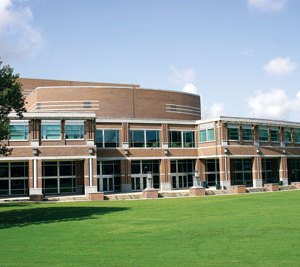 Titans of industry rarely rest their legacies on their business achievements alone. Often they seek to cement their reputations with acts of generosity that benefit generations. A significant gift to an institution of higher learning has proven to be an effective means of achieving this goal, especially when the gift is generous enough to prompt the university or college to express its gratitude by naming a professorial chair, building, or other campus feature after the benefactor.

The University of North Florida (UNF), a 33-year-old public university in Jacksonville, Fla., is offering legacies to you and three of your friends, family members, or heroes. In exchange for donations of $5 million each, UNF is offering benefactors opportunities to name four of its five colleges: the College of Arts and Sciences, the College of Education and Human Services, the College of Health, and the College of Computing, Engineering and Construction. Because the state of Florida maintains a program that matches gifts in excess of $2 million on a dollar-for-dollar basis, each donation will be worth $10 million to the university.

UNF named the Coggin College of Business in honor of local automotive dealer Luther Coggin and his wife, Blanche, after they gave $5 million to the university. UNF is using Coggin’s gift, which it announced in a formal ceremony three years ago, and the state’s matching allocation of funds to endow several merit- and need-based scholarships, underwrite graduate fellowships, hire new professors, and fund other professorships at the college. Additional projects are under discussion (the college welcomed a new dean in July) and could include funding for centers that concentrate on such topics as entrepreneurial studies, international business, and family-owned businesses. The college can apply the funds to library acquisitions as well.

Although the business college itself has been christened, it is still possible to name the building that houses the college for a donation of $2 million or more.

The University of North Florida reserves the right to refuse any offer and reject any name.