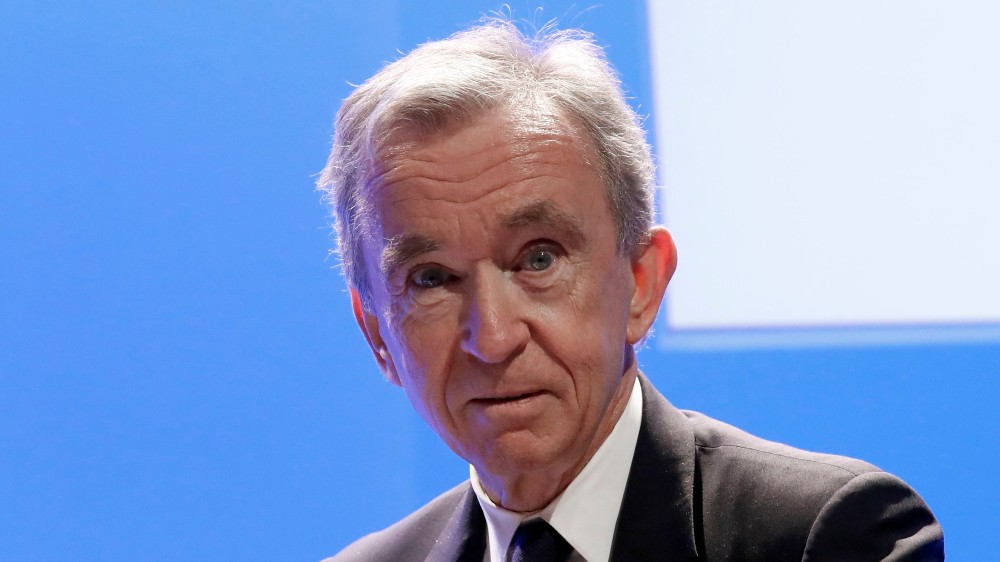 Coronavirus panic well and truly hit financial markets on Monday. In the worst day of trading since the global financial crisis of 2007-08, major US stock market indexes fell a steep 7.5 percent. And if markets and companies were hit hard, the day was no better for the world’s wealthiest people.

The 500 richest people in the world combined to lose a jaw-dropping $238.5 billion for the day, according to Bloomberg Businessweek. The magazine reports that 92 percent of the entrants on its Billionaires Index lost and lost big, in what was easily the worst day for the ultra-rich since the list launched in 2016.

Those hit hardest included a who’s who of the world’s billionaires from every continent. Indian business magnate Mukesh Ambani lost $5.8 billion, bringing his fortune to $41.8 billion. The loss saw him unseated as Asia’s richest person by Chinese mogul Jack Ma, who only lost $1.1 billion and is now worth $44.5 billion. In the US, Amazon founder and the world’s richest person Jeff Bezos hemorrhaged $5.6 billion (bringing his estimated net worth to $112 billion), while Berkshire Hathaway’s Warren Buffet shed an almost-as-bad $5.3 billion (taking him to $76.4 billion). Meanwhile, Europe’s richest person, LVMH head Bernard Arnault, lost $4.4 billion, bringing his fortune to $81.4 billion.

Arnault’s loss, in particular, points up the outbreak’s dramatic turn of late. In announcing LVMH’s record-breaking 2019 sales just last month, Arnault didn’t appear to be particularly worried about the spread of COVID-19. According to the Wall Street Journal, Arnault said that if the consequences of the outbreak were still being felt in March, “that wouldn’t be terrible.” He went on to say, “If it lasts two years, that would be another story.”

On Monday, investors in energy companies and stocks were hit hardest, but the pain was felt across all sectors, Bloomberg Businessweek reports. The day’s trading also means that more than $500 billion has been wiped from the fortunes of the world’s 500 richest people this year alone. The news wasn’t bad for everyone, however: Billionaire Qin Yinglin, a Chinese pig farmer and owner of the world’s fastest-growing fortune, actually saw his net worth reportedly grow by $536 million by the end of the day.