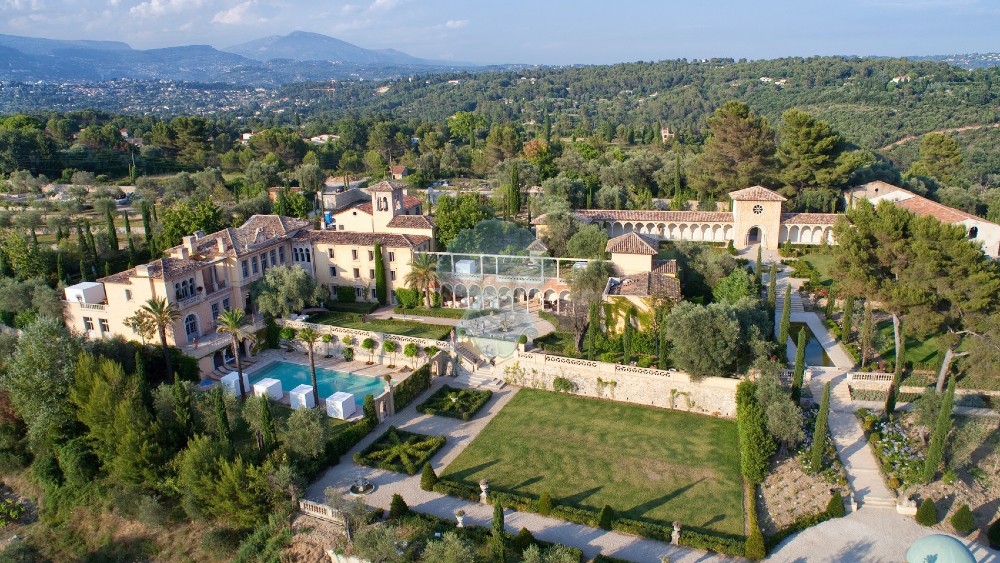 For one man, a dream house has become a complete nightmare.

It all started when British property developer Patrick Diter decided to fulfill his wish of owning a Tuscan-style mansion. When he was unable to find any suitable homes in Tuscany, he bought land and property in Grasse, a town in the south of France. He then tore down an existing structure and replaced it with his own sprawling 18-suite Italian-style mansion, which came complete with a swimming pool, fountains, a Medieval cloister, two helipads, and manicured gardens, all set across 17 acres of land. He named it, rather modestly, Chateau Diter.

Dream realized, right? Not so fast.

Now, according to CNN, a French court has declared that the $64 million chateau is illegal and must be knocked down. (Sounds like someone should have double checked their building permits.)

While the purchase itself may have been legal, it turns out that Diter did not have the right to tear down the previous home, as it was on a protected site. “Patrick Diter was accused of having executed important works on a land without authorization,” said Pierre-Jean Gaury, the assistant public prosecutor, during the trial.

Gaury had some other choice words for Diter’s dream home, according to the Guardian. The prosecutor notably called the chateau a “pharaonic project, delusional, totally illegal and built in an illegal manner” and that Dieter’s “only concern is money.”

Now, Diter has 18 months to level his elaborate villa or else he will face fines of $226,000, plus an extra $56,000 for every day it stands after it stands after the deadline.

Apparently, Diter has agreed to comply and destroy any structures that are deemed illegal. The millionaire admitted to having made “some mistakes,” which, at more than $64 million, seems like a bit of an understatement.

And this isn’t Diter’s first run-in with the law because of his dream house. He has reportedly been called to court for renting the property out to film crews, as well as for weddings. The nuptials must’ve been quite a raucous affair, as a neighbor even won €45,000 (around $50,000) in damages for noise complaints.

As of now, it looks like Chateau Diter’s days are numbered. So, rent it out while you still can.