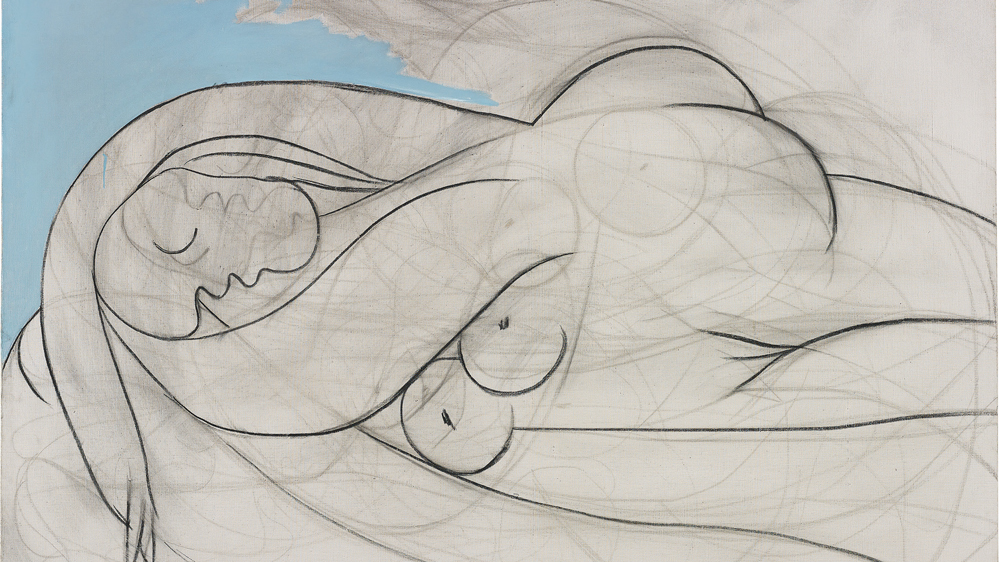 Who’s the king of the block? Phillips may still be considered boutique compared to Sotheby’s and Christie’s, but it had a major year in 2018, raking in $916.5 million in sales. That’s a record in the company’s 220-year-long history and it’s a 29 percent increase in overall sales from 2017. Leading that number were two top lots—Pablo Picasso’s 1932 La Dormeuse masterpiece, which sold for $57.8 million in March, and Rolex’s “Unicorn” watch, which sold for $5.9 million. The latter, which had belonged to notable watch collector John Goldberger (aka Auro Montanari), was the most expensive watch sold at auction for the entire year and the second-most expensive Rolex ever sold at auction in history.

Auction sales increased 27 percent to $794.3 million from $625.4 million a year earlier, while private transaction sales jumped 46 percent from $83.5 million in 2017 to $122.2 million last year. Phillips also sold an impressive $592.9 million worth of 20th-century and contemporary art at auction this year for a 40 percent increase. Just four years ago the auction house had sales of $400 million—less than half of what they are today.

The Picasso work, which sold at a Phillips auction in London, is part of a series of the towering artist’s paintings of his former muse Marie-Thérèse Walter as a reclining odalisque. The work was inherited by his widow, Jacqueline Roque, who eventually bequeathed the work to her daughter, Catherine Hutin-Blay. A private European collector bought La Dormeuse in 1995 at the Pace-Wildenstein Gallery in New York, where it remained in the individual’s collection until last year’s sale.

The white gold Rolex Cosmograph Daytona, formerly belonging to Montanari, was significant as the only one of its kind in the world. A white gold Cosmograph Daytona is a rarity, as Rolex usually produces manually wound Daytonas in stainless steel or 18-karat yellow gold, with select 14-karat yellow-gold pieces sold in the American market. The Rolex ref. 6265 was made in Germany in 1970 for a private client before it made its way into Montanari’s hands. The profits from “The Unicorn” sale were donated to charity by the collector, who chose to give the proceeds to the nonprofit Children Action.

“Our results reflect a strong market for 20th-century and contemporary art as collectors continue to respond positively to our thoughtful and curated sales,” said chairman Cheyenne Westphal in a statement. “We are also benefitting from the fact that today’s collectors want well-rounded collections and are increasingly buying across categories—people interested in contemporary art also tend to collect design pieces, photographs, prints, watches, and jewelry. We are already seeing strong material coming in for the spring auction season and we remain confident that we’ll have another strong year in 2019.”