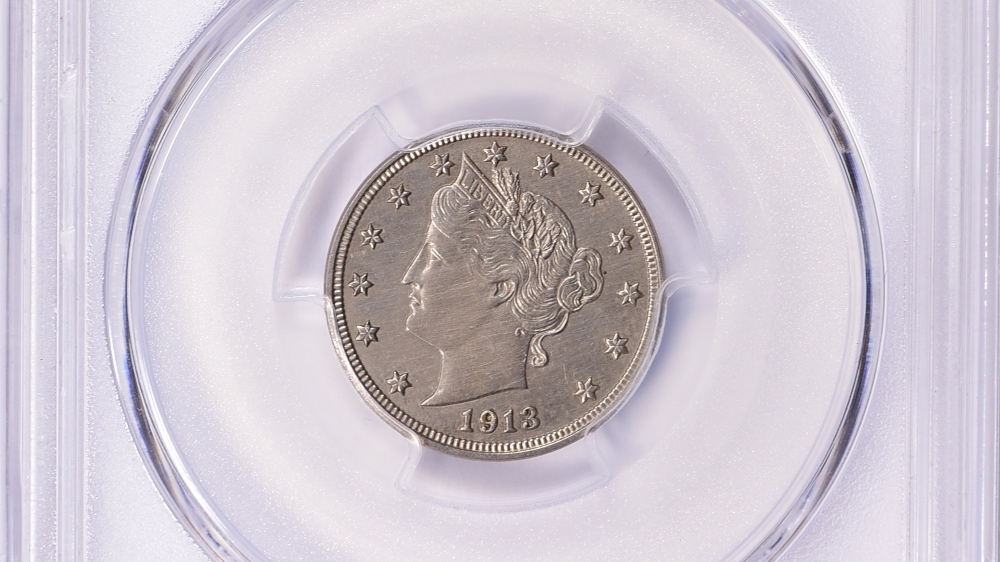 Nickels are usually worth five cents, but this one is valued at nearly $5 million.

GreatCollections announced this week that it had acquired an exceedingly rare 1913 Liberty Head nickel from a Florida family for $4.2 million. The coin, which is also known as the Walton nickel, is believed to be one of only five examples in existence. Two copies are currently on display in museums—one is in the Smithsonian National Numismatic Collection; the other at the ANA Money Museum in Colorado–while a third was snapped up by the California-based auction house in 2021 as part of a $13.4 million three-coin transaction.

“It is difficult to comprehend that all three 1913 nickels in private hands have found new homes in the past 12 months, and I do not believe any of the three will be on the market again in the near future,” Ian Russell, president of GreatCollections, said in a statement. “It could be decades before we see one again.”

The coins come with quite a backstory, too. In 1912, the US Mint replaced the Liberty Head nickel with the Indian Head nickel (aka the Buffalo nickel). However, five Liberty nickels were surreptitiously (read: illegally) struck by Philadelphia Mint official Samuel W. Brown. The existence of the coins reportedly remained a secret until 1919 when the statute of limitations for prosecuting Brown expired.

This particular coin, which has been authenticated and graded by the Professional Coin Grading Service, was once owned by noted North Carolina numismatist George O. Walton. It cycled through the hands of just a few other collectors before it ended up with the Firman family in 2018.

“Our family thoroughly enjoyed owning the Walton nickel for the past four years and it was fulfilling for us to have it on display at the American Numismatic Association Money Museum in Colorado and exhibits across the country during this time,” Ron Firman said in a statement.

We imagine $4.2 million is quite fulfilling, too.