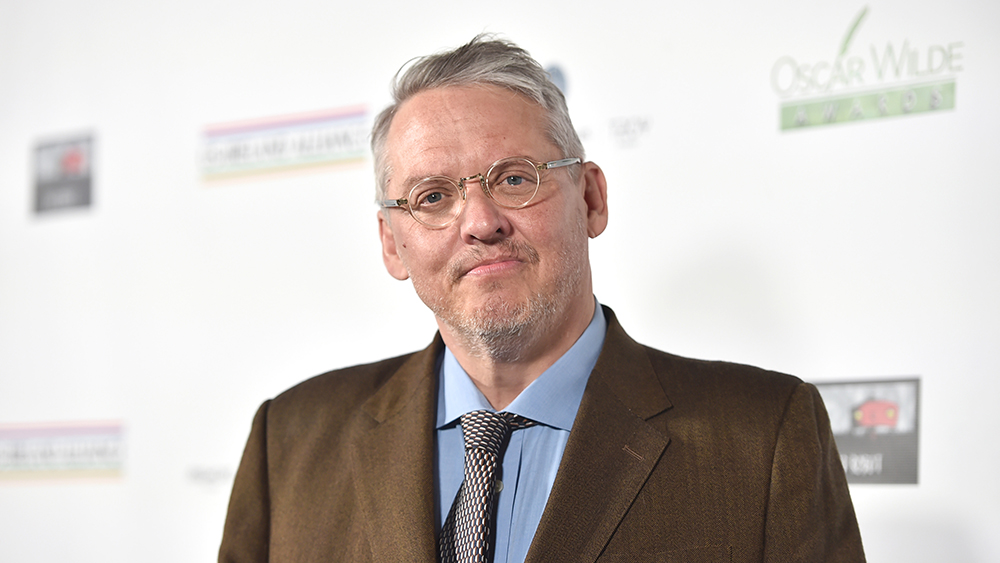 Don’t Look Up was the director Adam McKay’s way of using movies to draw people’s attention toward climate change. But he wasn’t done. McKay is back with a new way to advance climate-change advocacy.

The director is auctioning off a collection of personal items to benefit the Climate Emergency Fund, an organization that funds nonviolent climate activism. Among the lots on offer are movie props, vintage trading cards and comic books and even a walk-on role in McKay’s next film.

“People in Hollywood auction off stuff they’ve collected for a bunch of different reasons: bankruptcy, a divorce, death, impending death etc. As for me, I’m freaked out about the ongoing climate emergency,” McKay said in a statement. “Come take advantage of my profound existential fear and get some cool stuff, so we can raise money to fight for action!”

While McKay is best known for his work in movies, there aren’t too many related pieces available—but the ones that you can bid on are expected to fetch premium prices. Fans of Anchorman: The Legend of Ron Burgundy will be delighted to see they can now own Brian Fantana’s “Sex Panther” cologne bottle, as McKay is offering up the prop used in the film. This gem is estimated to bring in $45,000. And the chance to meet McKay and have a walk-on role in his next project is expected to go for $25,000 (while 27 people are keeping eyes on that lot as of this writing, no one has yet to make a bid.)

The director has long been a supporter of climate-change activism, and in September he joined the board of the Climate Emergency Fund, also making a $4 million pledge to the organization. The auction is just his latest effort to help those who are working to make the world a more hospitable place, now and in the long term.

The McKay auction will be open until February 2. Until then, don’t look up for too long, or you might miss out on the lot you had your eye on.