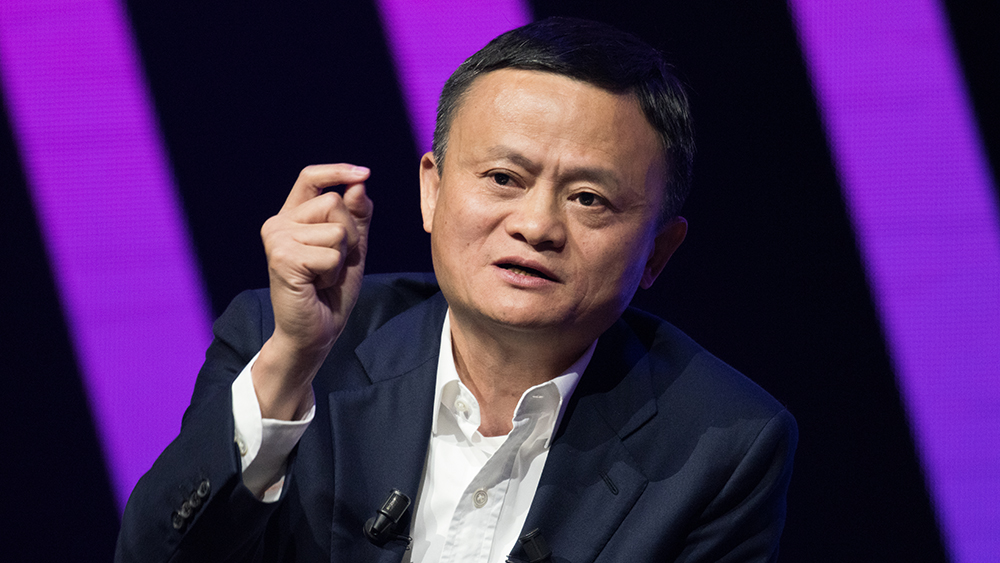 One of the world’s leading business tycoons and China’s richest man just made a hefty donation in the fight against the coronavirus.

Jack Ma, the founder of e-commerce behemoth Alibaba, made a $14.4 million donation through his foundation to aid scientists in developing a vaccine to innoculate against the infectious disease. Forty percent of the funds are set to be split between two groups whose members are hurriedly working on the task: the Chinese Academy of Sciences and the Chinese Academy of Engineering. The remainder will be dispersed to scientists at institutions around the world hoping to achieve the same goal.

“Jack Ma Foundation will exhaust our abilities to provide more help to the development and growth of medical science,” the charity’s official Weibo––the Chinese equivalent of Twitter––said in a post on Wednesday. Just a day before, the company announced via a statement that it would set aside $144 million to purchase medical supplies for the epicenter of the outbreak, Wuhan, and its surrounding province.

Forbes dubbed Ma China’s richest man last year, estimating his personal net worth at a staggering $42.8 billion. (Bloomberg’s Billionaires Index has Ma at number 19 on the list of richest people in the world.) Ma built his fortune through Alibaba, an e-commerce site similar in design and intention when compared to Amazon, which serves the Chinese market. It is expected to generate $75 billion in revenue by the end of its fiscal year in March.

He is just one of a number of high-profile individuals and large corporations giving money to the panic-inducing cause. Earlier this week, it was announced that luxury groups LVMH and Kering donated more than $3 million combined, a sum only part of the more than $2.8 billion total collected thus far.

Li Lanjuan of China’s National Health Commission told Chinese state media that researchers are close to a breakthrough, and estimated that it will take another month before a first vaccine sample is ready. If that’s the case, two more weeks would be required to give the sample a thorough examination and six more weeks for government approval. Whatever the timeline, it can’t come quickly enough: the disease has already claimed at least 132 lives.