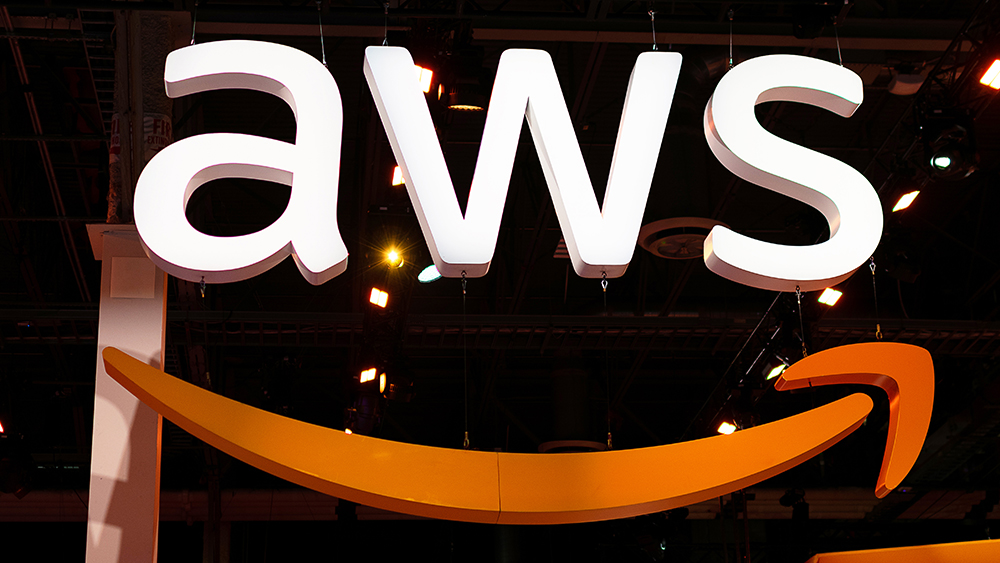 The company’s latest earnings flew past expectations causing just about every analyst covering its share price to raise its valuation, according to a report from Reuters. Targets on Amazon stock for 2020 increased as a result and, as of Friday, the share price was up 9 percent at $2,036 per share. Company founder Jeff Bezos got a correlated boost in his net worth which now sits at $116 billion, according to Bloomberg’s billionaires index.

Amazon has invested heavily in making shipping even faster (one-day deliveries being the key breakthrough) along with gaining a steady increase in the number of Prime members. Both of these are the result of streamlined, sophisticated technologies that have made services more targeted. The buildout of digital infrastructure doesn’t stop there, however. AWS, the branch of Amazon’s business responsible for selling cloud data storage and related computing power, saw its sales grow a whopping 34 percent. Net sales for Amazon overall grew 21 percent to a hefty $87.4 billion.

“Overall, in our view Amazon’s ability to re-accelerate revenue growth at such a large scale is evidence that its (Prime One Day) investments are paying off,” said J.P.Morgan analyst Doug Anmuth. Anmuth was one of several prominent analysts to raise Amazon’s projected price, in his case from $2,200 to $2,525.

Bezos is surely thrilled with the outcome, and being able to sit atop every billionaire’s list has to be a good feeling. He has spent the last several months in close competition with fellow business titans Bill Gates and Bernard Arnault for the title of world’s wealthiest person and can now claim the top spot, with Gates close behind. Arnault, the CEO of LVMH, was briefly the richest person in the world in December, but he’s now in the third spot on the list at close to $98 billion. The French luxury magnate’s acquisition of Tiffany & Co. spiked his personal fortunes and though they’ve shifted, the general trajectory is most definitely upward. Only time will tell how long Bezos can call himself number one.