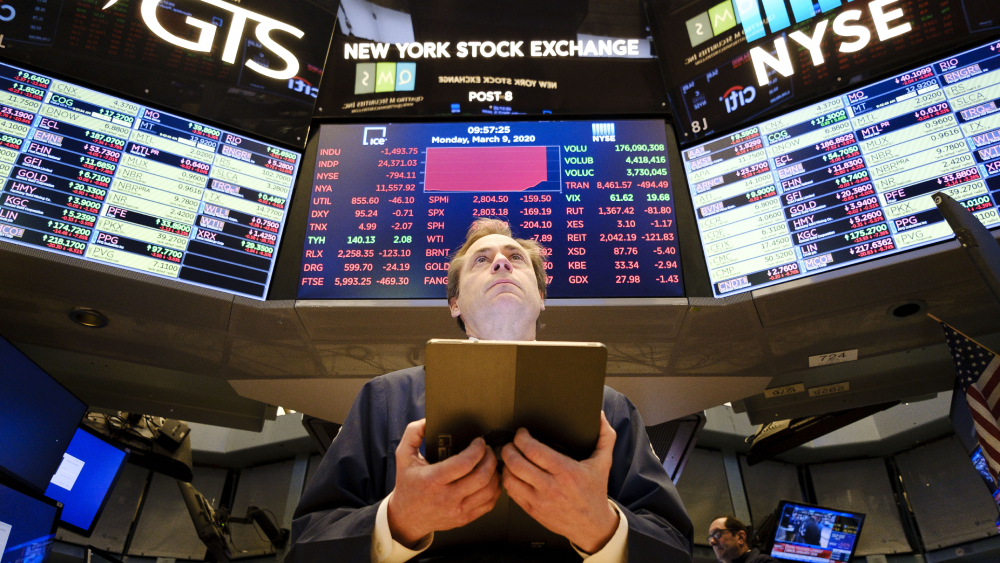 It looks like most of America’s millionaires will be keeping their purse strings cinched tight for the foreseeable future.

According to CNBC’s Millionaire Survey, the 750 individuals polled with investable assets at or above $1 million say they will spend less this summer. And when it comes to large purchases––like property, cars and travel––those same respondents plan on foregoing a majority of them for at least a year. A full 37 percent of those surveyed claimed they won’t complete those kinds of transactions until 2021 or even later.

“The wealthy are still feeling cautious,” said George Walper, president of Spectrem Group, which conducts the survey with CNBC, told the news outlet. “They learned from the last crisis that maybe they need more of a cushion than they thought. They just don’t want to make a major purchase decision right now…They may be opportunistic and saying ‘Why buy now if prices for these big purchases could fall even more?’” Walper said.

But the general caution of American millionaires doesn’t necessarily indicate vulnerability. Though the stock market and global economy at large have been on a rollercoaster ride of the worst variety, this group has remained largely unaffected. Most of those polled said their assets will maintain their status quo while about a third said their assets are, surprisingly, expected to grow by year’s end.

However, the group maintained a rather gloomy outlook when it comes to world’s economic future, particularly in the United States. A full 50 percent believe the recession caused by the Covid-19 pandemic will last longer than the one resulting from the financial crash in 2008, now known as the Great Recession. Twenty-six percent of those surveyed believe economic recovery may be elusive for more than two years. As a result, 19 percent are keeping newly earned funds as cash for the rest of 2020 and 34 percent in equities.

Whatever the financial future may bring, it seems this set’s favorite categories for investment are healthcare, financials and technology.