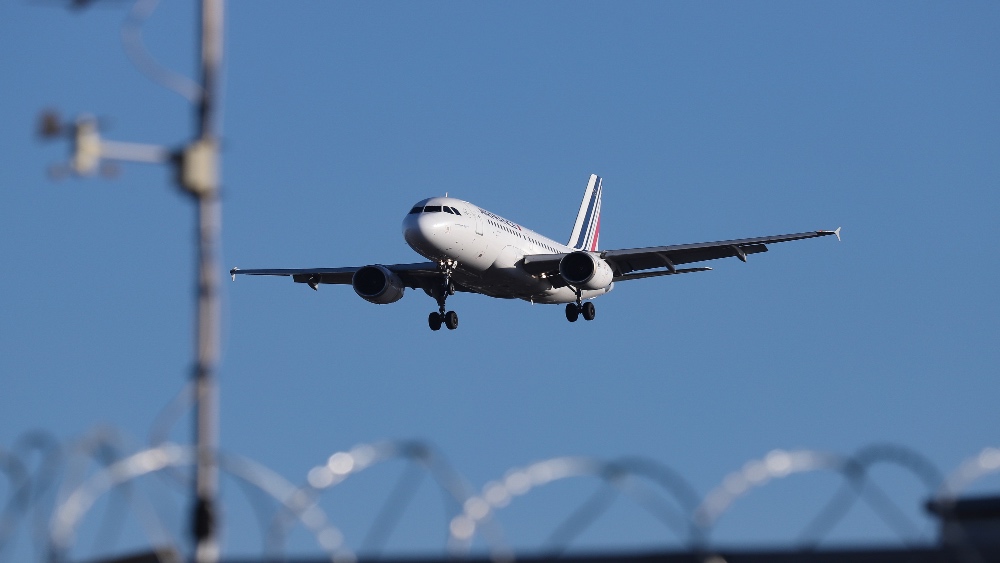 It looks like Russian oligarch Andrei Skoch will have to find another mode of transportation for a while.

On Monday, a US judge issued a warrant for the seizure of the steel magnate’s $90 million jet as part of widespread sanctions against Russia. Like the UK and Europe, the US has been confiscating the assets of sanctioned Russian billionaires (and businesses) to increase economic pressure on Putin and the Kremlin following Russia’s invasion of Ukraine.

The warrant for the seizure was authorized and signed by New York district judge Robert W. Lehhrburger after a federal agent submitted an affidavit that explained Skoch’s ownership of the aircraft. The Airbus A319-100, which is now in Kazakhstan, was linked to Skoch through a series of shell companies allegedly intended to shield his ownership. Authorities believe Skoch violated US sanctions by using US dollars to pay the plane’s registration fees and insurance premiums. The warrant states $113,180 in registration payments and $284,459 in insurance premiums passed through the US banking system without a license to allow payment on sanctioned entities.

“Once again, US law enforcement has demonstrated that international shell games will not suffice to hide the fruits of corruption and money laundering,” Andrew C. Adams, director of a task force pursuing the assets of Russian oligarchs, told AP.

Skoch is one of the wealthiest men in Russia’s State Duma (parliament) with a fortune valued at more than $6 billion. He was first sanctioned by the US Treasury back in April 2018 over ties to organized crime affiliates. The European Union has also sanctioned Skoch due to his political connections.

In addition to the plane, Skoch owns a $156 million 324-foot superyacht Madame Gu, a helicopter and a villa at the Four Seasons Seychelles. These assets are not yet authorized for seizure, however, as authorities first need to prove that sanctions were violated, as reported by CNN. In addition, Madame Gu is currently docked at Port Rashid in Dubai. The United Arab Emirates has not taken sides in the Russia-Ukraine war. As such, the UAE has become a safe haven for oligarchs to store their assets.

In fact, back in June, the courts ordered the seizure of two aircraft believed to be owned by Roman Abramovich valued at over $400 million. A court filing said the former Chelsea soccer club owner’s Boeing 787 Dreamliner was also located in the UAE.