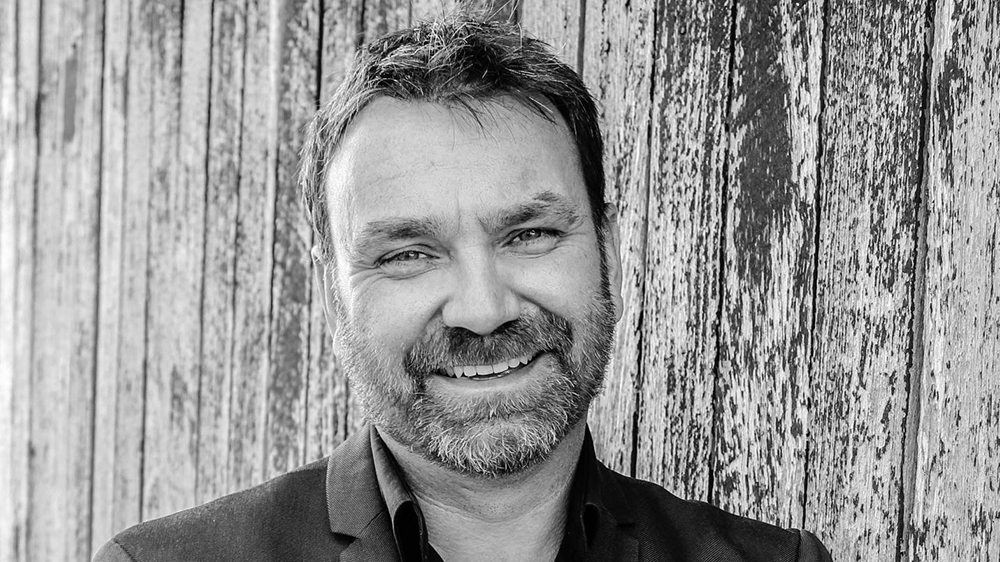 Stretching an incredible 1,250 miles, Australia’s Great Barrier Reef, a UNESCO World Heritage Site, is home to more than 1,500 species of fish and one-third of the world’s soft coral. With the reef’s health  in danger, Citizens of the Great Barrier Reef is working to inspire collaboration and action from people everywhere—especially yacht owners. Below, CEO Andy Ridley shares the organization’s plans for preserving the reefs around the world.

What is the biggest threat facing the Great Barrier Reef?

Climate change. The reef is a massive ecosystem but is very well managed, so while the effect of warmer and more acidic ocean water so far has been substantial in some areas (such as coral bleaching), the reef is still extraordinary.

Can the reef recover from coral bleaching?

If given time, yes, it can recover, and we have seen many signs of recovery across the reef already, including new forms of super coral that appear to be able to withstand the impact of warmer seas. The issue is that we are facing more frequent incidences of bleaching and more powerful cyclones, hurricanes and typhoons, all of which can decimate the reef even several meters below the surface.

What are you doing at Citizens of the Great Barrier Reef to help?

Part of our mission is to bring the story of the reef to people across the planet, so we created a program called Reef Tracks, which follows the journeys taken by a host  of different reef animals, such as whale sharks, turtles and manta rays that have been satellite tagged.

Another of our most ambitious projects so far is the Great Reef Census, which aims to establish a broad snapshot of the reef’s status in a way that is credible, scientifically sound and provides valuable insights for its management, while also mobilizing the global community in its ongoing protection.

How can people get involved?

As part of the census, we will be putting out a global ask for superyachts to help us put trackers on marine animals in reefs around the world.