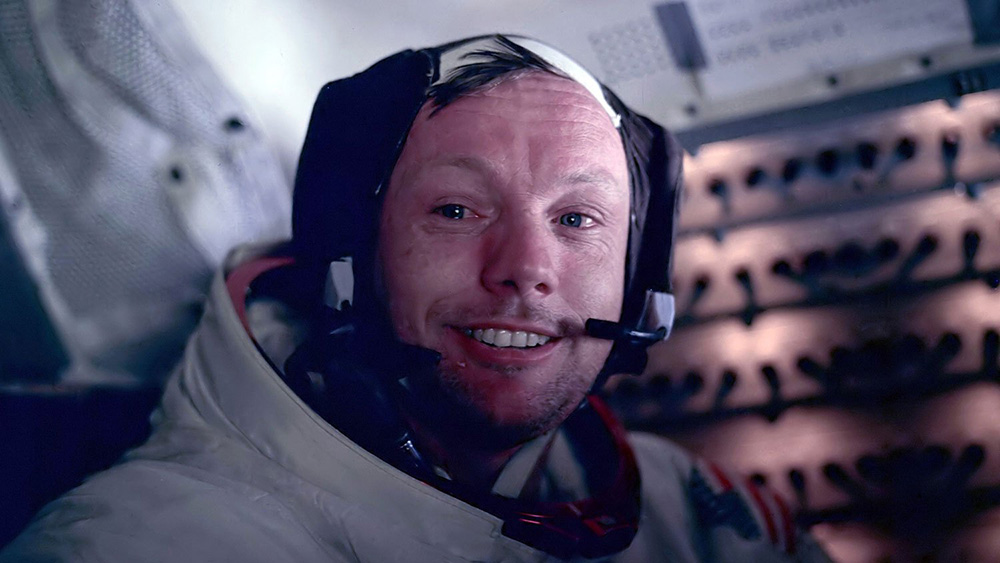 NASA’s only surviving original recording of Neil Armstrong’s first steps on the Moon will go to auction next month, a sale that coincides with 50th anniversary of the Apollo 11’s lunar landing on July 20th, 1969.

Sotheby’s said of the historic videotapes, “Viewed only three times since June 1976, the three reels of 2-inch Quadruplex videotape transport viewers to the big screen monitor at Mission Control, with images clearer and with better contrast than those that the more than half-billion-person television audience witnessed that momentous July day on their home sets.”

The tape was among a “truckload” of videotapes that Gary George purchased “by a stroke of remarkable luck: while working as an intern for the NASA Johnson Space Center in June of 1973, he stopped by a government surplus auction to browse the wares.”

The Apollo 11 Tapes  Courtesy of Sotheby's

George, who purchased the lot for $217, originally intended on reselling the videotapes as scrap; “a new reel of Ampex tape cost about $260 at that time, and since the tapes could be re-recorded, George could sell them to a local TV station for a profit,” Sotheby’s said.

“I had no idea there was anything of value on them,” George told Reuters recently. “I was selling them to TV stations just to record over.”

However, George’s father discovered a box labeled “APOLLO 11 EVA | July 20, 1969 REEL 1 [–3],” which captured three videotapes of the lunar landing, including Neil Armstrong’s timeless “One small step” moment. George opted instead to safeguard the tapes and has only played them on three occasions: A screening the videotapes once for the public in 2008, once in order to digitize the videotapes and a third time for Sotheby’s specialists.

Despite their age, the quality of the videotapes is described as “faultless condition, displaying a picture quality superior to any other existing contemporary videotapes.”

The NASA videotapes, which contain nearly 3 hours of footage off the Apollo 11’s extra vehicular activity, have a pre-auction estimate of between $1 million and $2 million, an astronomical return on George’s $217 investment.