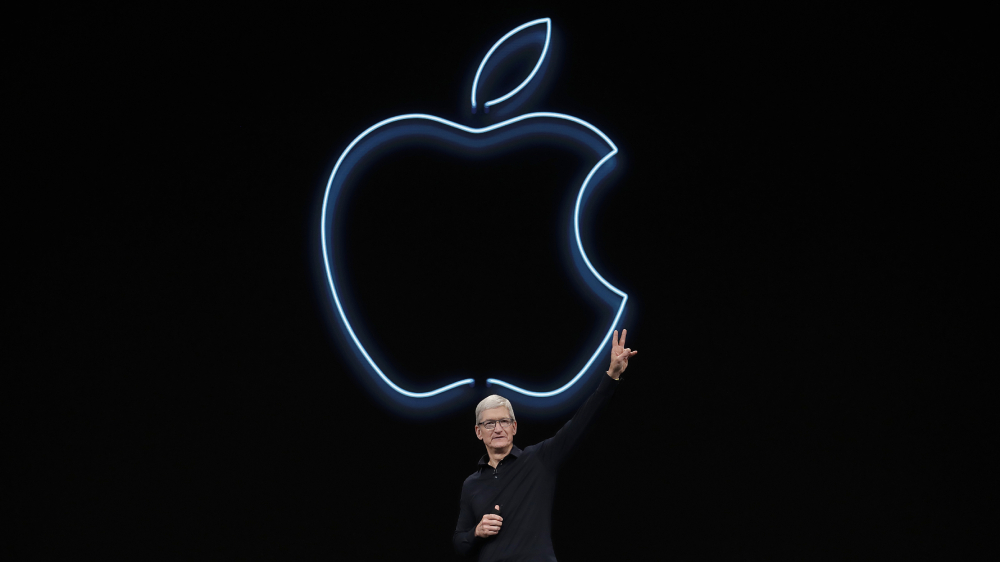 It seems apples are officially worth more than oil. Well, the tech kind anyway.

Apple, the maker of the ubiquitous iPhone, has officially surpassed Saudi Aramco to become the world’s most valuable company after a recent stock rally. Shares initially spiked on Friday after the California-based company made its latest financial report and increased 2.5 percent again on Monday to settle at $435.75. This boosted the firm’s total valuation to a jaw-dropping $1.86 trillion. Surpassing Saudi Aramco, which secured the top spot after going public in 2019, is no small feat. While the Saudi Arabian oil company is still worth $1.76 trillion––nothing to sneeze at––before oil prices took a precipitous fall due to coronavirus, it was worth over $2 trillion.

Though Apple did see massive disruptions to its production efforts as factories in China shuttered during lockdown, the company was still able to deliver $59.7 billion in revenue from April through June. That’s an increase of 11 percent compared to the same period last year. Overall, shares are up a whopping 44 percent this year.

Apple is now the world’s most valuable company with a market valuation of $1.84T, beating oil giant Saudi Aramco https://t.co/thIh4YJniG

Apple’s stock rise has been so rapid, it’s outpacing the target price predicted by most analysts. One such analyst, Bespoke Investment Group, currently has that price at $415.90, according to CNN. Some are concerned that such a rapid ascent could mean a parallel crash down the line, but most seem convinced that Apple’s winning streak is set to continue––at least for a while. Ryan Detrick, chief market strategist at LPL Financial, told clients, “Looking out over the next [six] to 12 months, we believe that investors will continue to place a premium on companies that are able to organically grow sales, especially in a low-growth environment.”

Apple has had to do some significant maneuvering to stay on track, particularly with the release of its latest iPhone, which always takes place in September. Though the company initially closed nearly all of its stores, many locations had a halting re-start, as new areas saw coronavirus cases surge after the initial phase of quarantine. Apple began working with its Chinese factories again toward the end of February when it believed the local government had gotten the disease under control.