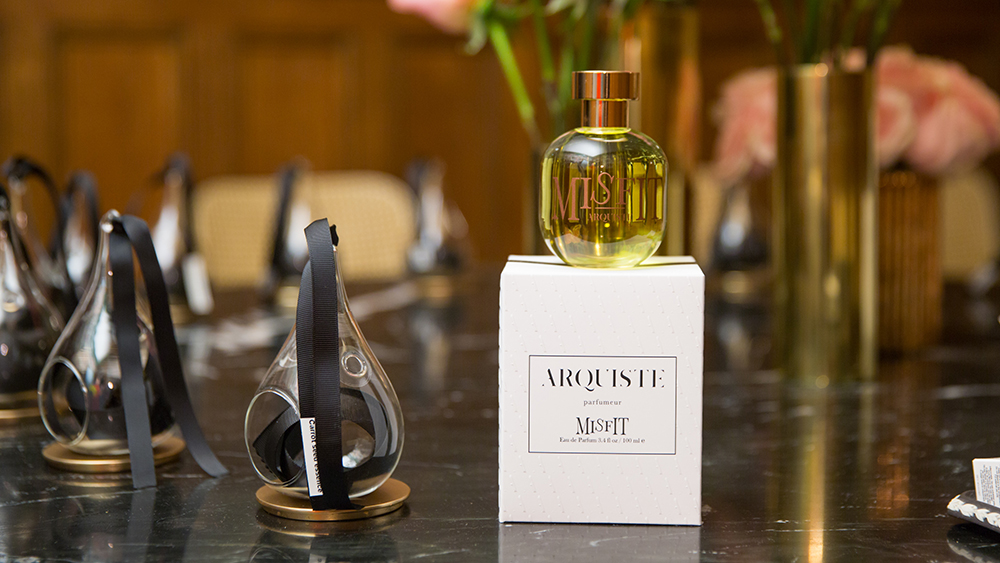 Courtesy of Angela Pham for Arquiste

People have a lot of thoughts when it comes to patchouli. The often divisive note is at the center of Arquiste’s latest fragrance, Misfit, and its creator is committed to telling us the full story of something we think we know well.

Carlos Huber, Arquiste’s founder, originally trained in architecture and historic preservation before turning to perfumery. As disparate as the fields may seem, Huber finds his formal background critical to scent creation as he develops each one around a specific moment in time. Misfit is no exception. “With all the Arquiste fragrances, I love telling a story that’s rich in layers, just as the fragrance is,” he said.

Huber began developing Misfit nearly 10 years ago as an experiment but never fleshed it out into a full-blown fragrance. The idea kept piquing his interest so he reteamed with his primary collaborator and master perfumer Rodrigo Flores-Roux, co-creator of such megahits as Clinique’s Happy.

Though the prospect of playing with such an interesting ingredient could be rewarding all on its own, Huber was really drawn to the social perceptions and fascinating history of the earthy ingredient. Native to tropical regions of Asia, patchouli leaves were once used to wrap valuable cashmere shawls as they departed India for countries across the globe. The purpose of those leaves? Their strong aroma naturally warded off moths and other potentially damaging insects on the journey. 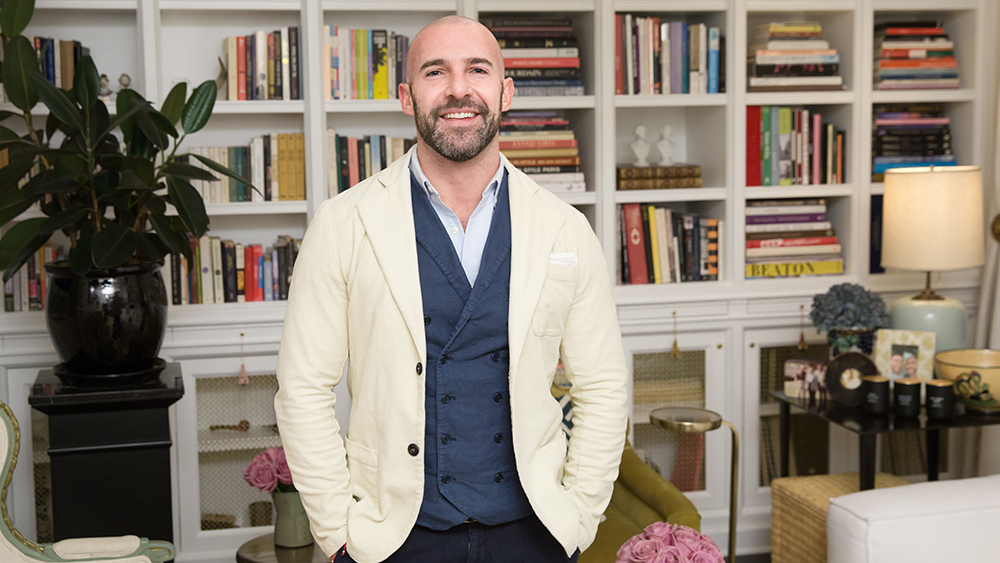 These garments could only be afforded by the wealthiest customers and the scent of patchouli, which was infused into every one, became likewise associated with the upper classes. French manufacturers began producing their own more affordable versions and enlisted perfumers to make a patchouli scent to help them pass as authentic. Patchouli became the adopted scent of Bohemians and prostitutes looking to mirror society’s elite while also reflecting the Orientalism of the 18th and 19th centuries. This marks the first time the scent became associated with culture’s grittier elements, long before it became a calling card for hippie counterculture.

A furious researcher, Huber put all of this and more into the new fragrance. “Misfit talks about how patchouli has been a naughty, kind of controversial ingredient from back in the 19th century,” he said. “Since then it’s gone through a lot of iterations, and we just wanted to take it back to that moment of bohemian, elegant decadence.”

Accented by lavender, tonka bean and carrot seed essence, it’s not at all what you’d expect from a fragrance of its kind. It maintains an earthiness and sensuality but one expertly balanced with a lightness of touch that makes it wearable for day and night, everyday and special occasions. Head to Arquiste’s website to snag your own bottle.

PMC Will Operate Billboard, The Hollywood Reporter and Vibe in a New Joint Venture With MRC

Virginia Monumental Change? 6 Confederate Statues Are Being Torn Down in the Wake of George Floyd’s Killing