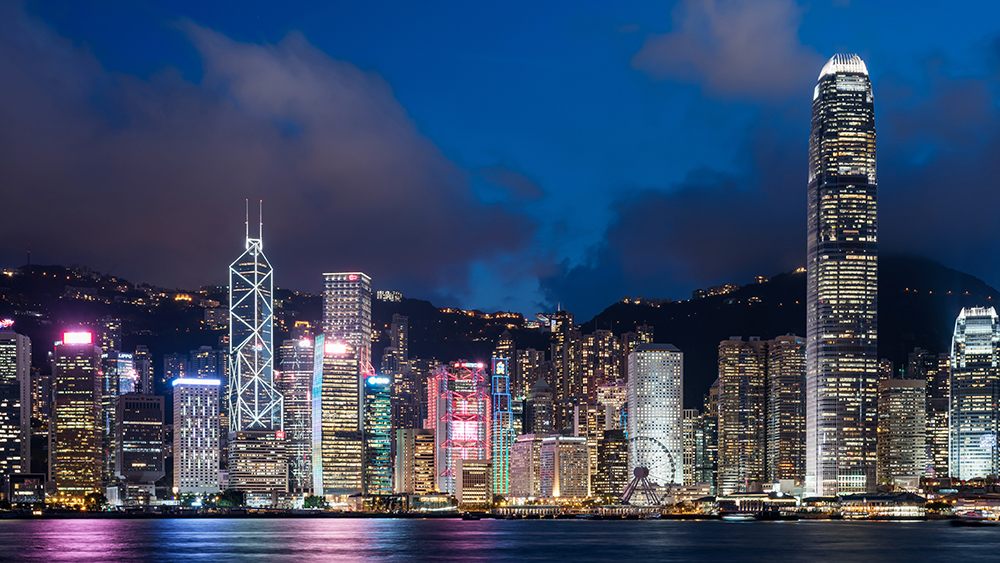 The coronavirus continues to have ripple effects across the globe. The latest one? Art Basel Hong Kong has officially been canceled.

It was initially believed that the major art fair, scheduled for March 19-21, would go forward in spite of the virus’s outbreak. But in a statement on Thursday, Art Basel owner MCH Group said in a statement, “Numerous factors informed this decision, including fundamental concern for the health and safety of all those working at and attending the fair; the severe logistical challenges facing the build-out and transit of artwork to the show; and the escalating difficulties complicating international travel, all arising as a result of the outbreak of the coronavirus.”

A message from Art Basel regarding the cancellation of #ArtBaselHongKong 2020. pic.twitter.com/dTTZ8oTcs2

Toward the end of January, the fair and other art events scheduled to start around the same time faced mounting pressure to cancel. Art Basel Hong Kong is Asia’s largest art fair and draws numerous acclaimed galleries to show. But many, like Luxembourg & Dayan, had already withdrawn their participation as news from the region worsened. London dealer Richard Nagy went so far as to tell the organization that the fair was “commercially on artificial life support,” in an email seen by Bloomberg. This coupled with the ongoing protests which have garnered international attention and support made going on with the show seem untenable.

Though it’s not a part of mainland China where the outbreak originated, Hong Kong has confirmed 21 cases of the coronavirus and one fatality. Worldwide, the virus has infected more than 30,000 people and officially killed more than 600, according to the latest reports. More than 500 of those deaths have been in China.

Last year, Art Basel Hong Kong drew more than 90,000 total visitors from at least 70 countries. This year’s fair was originally expected to top those figures given its coincidence with both the opening of the CAFA Art Museum and collector Michael Xufu Huang’s private museum, both located in Beijing.