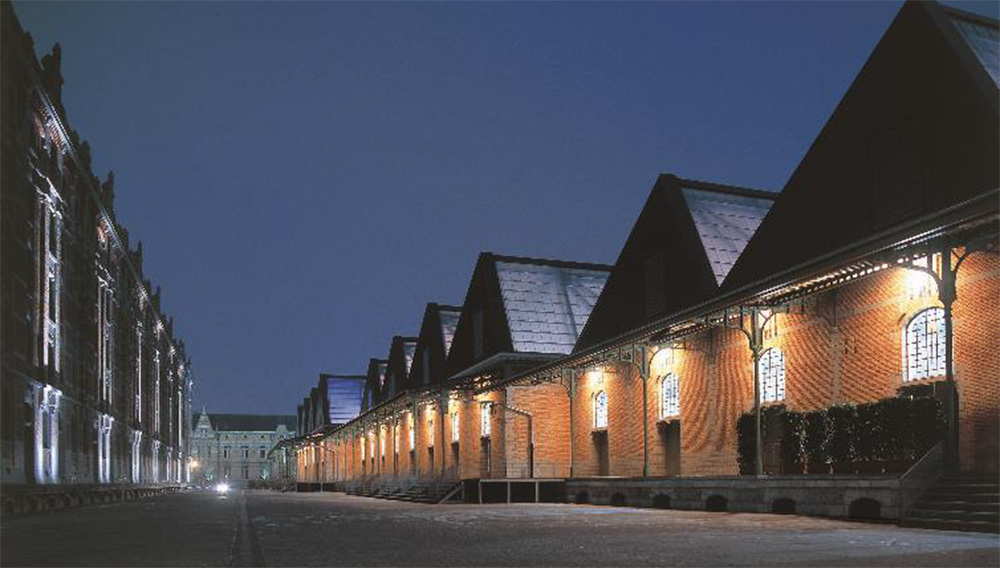 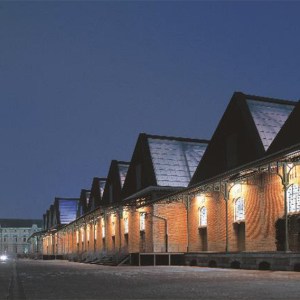 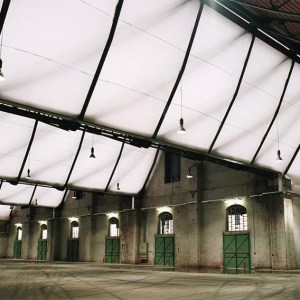 For 2016, Art Brussels will change location and move to the heart of the city after a 17-year collaboration with Brussels Expo. The fair will take place in the spectacular landmark building of Tour & Taxis, a turn of the 20th century customs house, situated in Brussels’ vibrant inner-city area, in close proximity to all the major institutions and contemporary art galleries. The move to Tour & Taxis enables the fair to prize quality above quantity. The size of the fair will be reduced from 191 to no more than 140 galleries.

Art Brussels will continue to present DISCOVERY, a section focused on young, emerging artists and galleries, PRIME, focusing on well-known artists represented by established galleries and SOLO, presentations of the work of a single artist.

REDISCOVERY will be a new section at Art Brussels 2016, playing a significant role in the development of the fair’s existing ‘discovery’ profile. The section will be dedicated to art from a period between 1917 and 1987, presenting artists that have been under-represented, under-estimated, or overlooked.

Katerina Gregos, Artistic Director of Art Brussels says, “Tracing a timeline that spans the beginnings of conceptual art to neo-conceptualism, via the majority of the twentieth century avant-garde, this section aims to excavate and highlight surprising, unknown and original practices that have not yet broken into the art historical mainstream. REDISCOVERY expands the DISCOVERY profile of the fair, building a bridge between artistic practices of the present to those of the past that have suffered neglect. ”

Though it retains its youthful profile as a discovery fair, Art Brussels is one of Europe’s oldest and most established fairs. Founded in 1968 as Art Actuel, it was conceived by a small group of well-respected Belgian gallerists who each invited a gallery from abroad to exhibit. In the earlier years the fair had a nomadic character moving between locations as diverse as the Casino in Knokke (1972) to the Palais des Beaux-Arts in Brussels (1976). In 1989 the fair moved to the former Expo ‘58 premises in Heyzel where it remained until last year.

Until 1997 it was managed by the non-profit Association of Belgian Contemporary Art Galleries, until it was bought by the Artexis-Easyfairs group, active in multi-format venues and events business at an international level. Since its inception, Art Brussels has evolved into a must-see international contemporary art fair, and one of the top European art fairs.  The fair receives over 400 applications each year and 30,000 visitors.

With the move to its spectacular new location, Art Brussels continues to evolve, with a view to retaining its cutting-edge character.

The applications to Art Brussels 2016, the contemporary art fair in Europe’s most upcoming and exciting art city, are open until 15 October 2015. After this date, two selection committees will make their selection for Art Brussels 2016.

The selection of the SOLO presentations and of the nominees for the SOLO Prize is made by Katerina Gregos – Curator and Artistic Director Art Brussels.