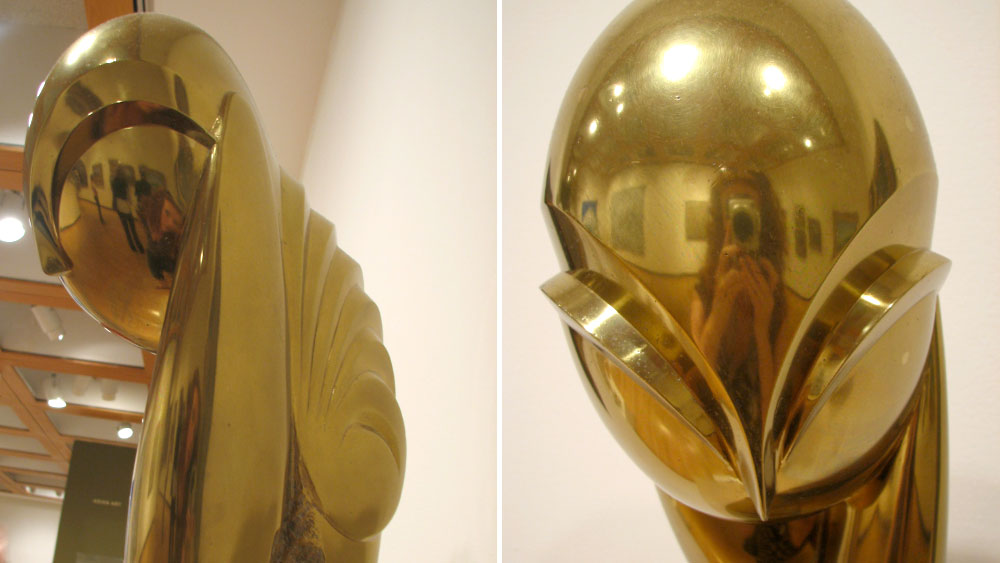 Buyer’s remorse is no fun,  but one notable New York art collector is learning that seller’s remorse may be even more painful—and he’s demanding $200 million to make it go away.

Stuart Pivar—an 88-year-old chemist, art collector and author from Brooklyn—is suing Philadelphia lawyer John McFadden for allegedly tricking him into selling a bronze sculpture by renowned Romanian artist Constantin Brancusi for $100,000, according to the New York Post—even though it may be worth “many times” that amount.

In the lawsuit, which was filed in the state Supreme Court on Tuesday, Pivar—who is representing himself—alleges McFadden told him he would help sell the work titled Mademoiselle Pogani II to Christie’s Auction House or the Philadelphia Museum of Art. In the five-page court complaint, he also claims McFadden told him he was a trustee and representative of the gallery and never disclosed that he was fired from the Philadelphia museum for misconduct in 2014.

“The aforesaid conduct by (McFadden) constitutes a theft by deception and a fraud [from the beginning] … as it was never the intention of the defendant to offer the sculpture for sale to the museum, but rather to obtain ownership of the statue itself by deceit, misrepresentation and subterfuge,” the suit reads.

According to the complaint, three days after the sculpture changed hands for the sum of $100,000—McFadden emailed Pivar to affirm “the deal was final and that the sculpture would remain in (McFadden’s) possession forever.”

While the complaint does not list the actual dollar value of the sculpture, a comparable bronze sculpture by Brancusi titled La Muse Endormie (above) sold for a record-breaking $57 million in 2017, only to be eclipsed a year later by another Brancusi bronze which sold for $71 million.