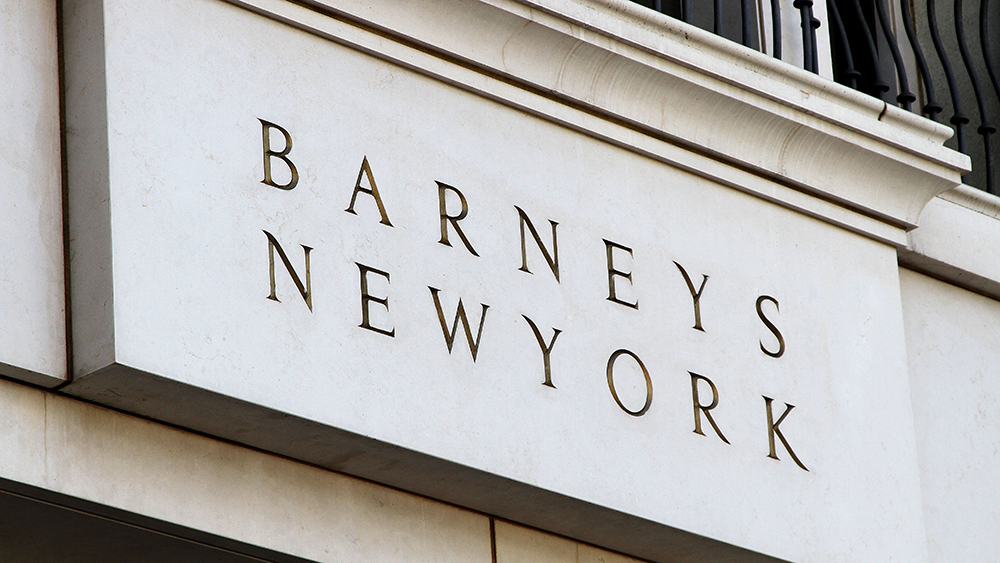 Barneys New York has been peddling high-end garb for just shy of a century: Since Barney Pressman opened his first 500-square-foot boutique on Seventh Avenue in 1923, the brand has experienced exponential growth and now operates more than 20 outposts across the US. Despite this success, it appears the chain is not exempt from widespread brick-and-mortar retail woes.

On Saturday, Reuters reported that sources “familiar with the matter” believe Barneys New York Inc “is exploring options that include a bankruptcy filing, as it struggles with high rents and changing consumer tastes.” The luxury department store is allegedly working with law firm Kirkland & Ellis LLP to prepare for the filing which could surface in the next few weeks.

In a statement to CNN Business, Barneys said it is “actively evaluating opportunities to strengthen our balance sheet and ensure the sustainable, long-term growth and success of our business.” Whether or not those options include bankruptcy protection was not specified.

Back in March, rumors surfaced that Barneys was planning to downsize its signature Madison Avenue store, and it’s certainly not alone in this struggle. At the end of 2018, iconic upscale retailer Henri Bendel shut after 123 years, signaling the shaky times ahead for luxury. Three industry heavyweights—Calvin Klein, Lord & Taylor and Tommy Hilfiger—quickly followed suit, closing flagship Manhattan stores earlier this year. The city’s exorbitant rent (Barneys’ almost doubled, jumping to $30 million annually from $16 million in 2018) coupled with the downturn in traditional retail and the penchant for online shopping contributing to this demise.

In a bid to stay relevant, luxury retailers have turned to experimental concept stores and pop-ups to engage shoppers—Barneys itself recently launched a high-end weed shop in its Beverly Hills flagship—but whether this is enough to combat the burgeoning e-commerce platforms, like Net-a-Porter and other luxury e-tailers, remains to be seen.

Should Barneys file for bankruptcy, it would be one of the most high-profile department stores to do so in the tumultuous retail climate.