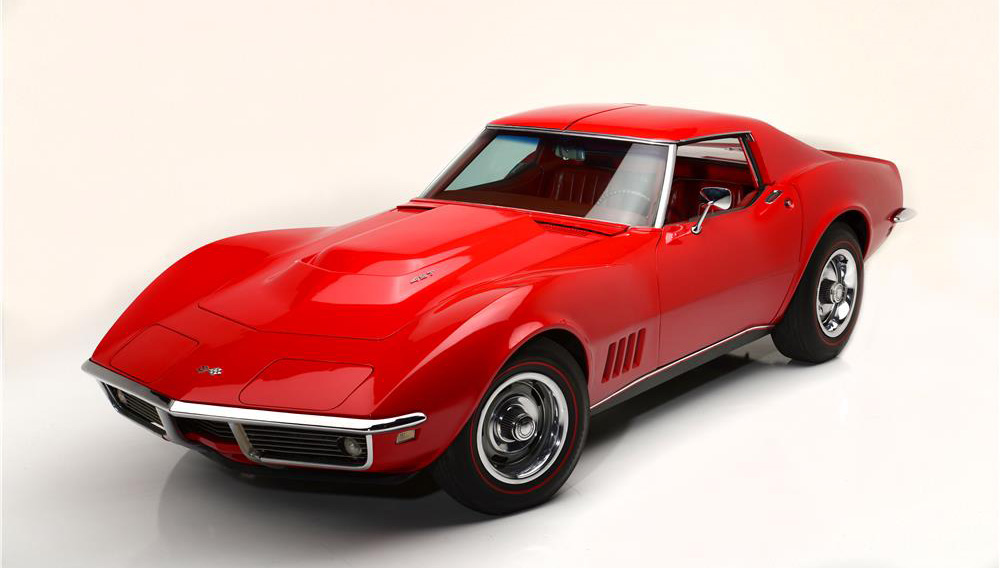 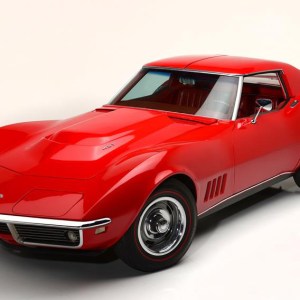 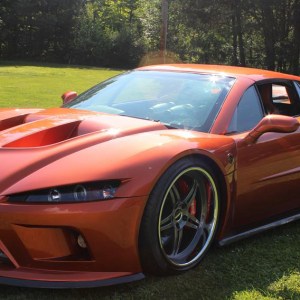 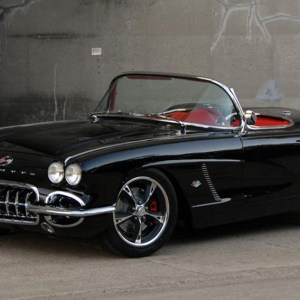 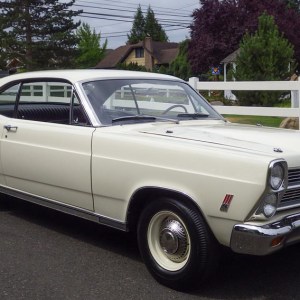 “Ending with a successful event in Las Vegas made 2015 one of the strongest auction years in terms of overall sales and attendance for Barrett-Jackson,” said Craig Jackson, chairman and CEO of Barrett-Jackson. “We kicked off the year with our Scottsdale auction featuring the Ron Pratte Collection, one of the broadest and most eclectic collections in the world. It was also our debut broadcast on Discovery and Velocity. The momentum from Scottsdale continued to build throughout the year and we look forward to bringing the excitement that only our events can deliver to fans next year as part of our 45th anniversary.”

The top five vehicles sold during the Las Vegas auction include:

“Our Las Vegas auction creates an electric atmosphere that is perfect for the Entertainment Capital of the World,” said Steve Davis, president of Barrett-Jackson. “We’re especially proud of the role Barrett-Jackson plays in the support of charities that benefit wonderful organizations across the country. With all the generosity of our bidders, we raised $750,000 in support of the Fisher House Foundation, College for Creative Studies and the National Multiple Sclerosis Society.”

The three charity cars that sold for charity during the Las Vegas auction included:

On Saturday, the Barrett-Jackson executive team along with officials from Mohegan Sun took center stage to announce Barrett-Jackson’s first auction in the Northeast. The new auction will take place at Mohegan Sun in Uncasville, Connecticut, June 23-25, 2016.

“Our Mohegan Sun auction is an exciting step for growing the collector car hobby,” said Jackson. “People have been eager for a Barrett-Jackson auction near major metropolitan markets like New York and Boston. A world-class facility like Mohegan Sun is perfectly situated to bring all of the Barrett-Jackson action to the Northeast corridor.”

The 45th Anniversary Barrett-Jackson Scottsdale Auction will be held January 23-31, 2016, at WestWorld of Scottsdale. Coverage of the Scottsdale auction will be broadcast live on Velocity and Discovery. To consign a vehicle, click here. For more information on becoming a bidder, follow the link to www.Barrett-Jackson.com/Bidder/Home.