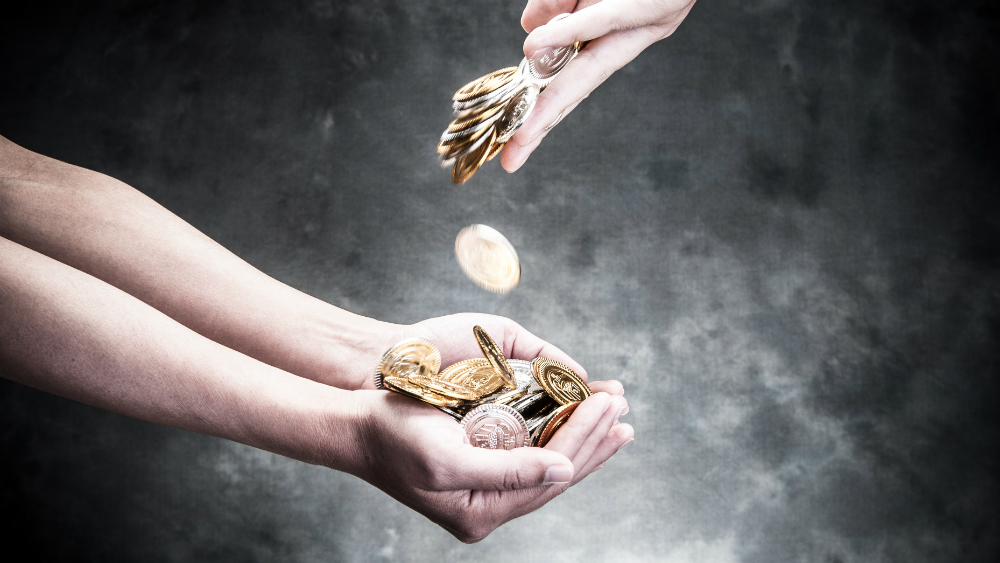 For most people, more time to spend with an aging parent is something to relish. But for the scions of America’s wealthiest families, the longevity that comes with great health (and means) is turning into something of an inconvenience.

Billionaires (and those just shy of 10-figure status) are living longer than ever, according to Bloomberg. Alec Baldwin’s character from 30 Rock, network executive Jack Donaghy, once famously quipped that “rich 50 is middle class 38.” The data appear to bear that out: Bloomberg reports that “men in the top one-fifth of America by income born in 1960 can on average expect to reach almost 89, seven years more than their equally wealthy brethren born in 1930.” Meanwhile, life expectancy for men in the bottom four tiers remained at a relatively stable 76.

But it’s not simply a matter of having to wait a few years longer to inherit vast sums of money. It’s that the people at the head of America’s biggest family businesses are also staying engaged in the day-to-day operations of their empires longer, and that can be a complicating factor for the descendants who want to succeed them.

That dynamic has given rise to an entire industry of wealth managers, lawyers, and accountants dedicated to making succession planning even smoother. John Davis, who founded Cambridge Family Enterprise Group, started his business when he recognized these challenges 15 years ago.

“The oldest generation was still around,” he told Bloomberg, “and not just still around, but still active and still wanting a role… Stepping into the shadows is something that older people don’t want to do. It’s kind of scary.”

Davis and others in this market offer similar counsel to people with this unique problem: start early, and transfer assets and responsibilities over a longer period of time. And while that sounds like sage advice for anyone in this position, we’re betting that shows like Succession won’t be lacking real-life source material any time soon.