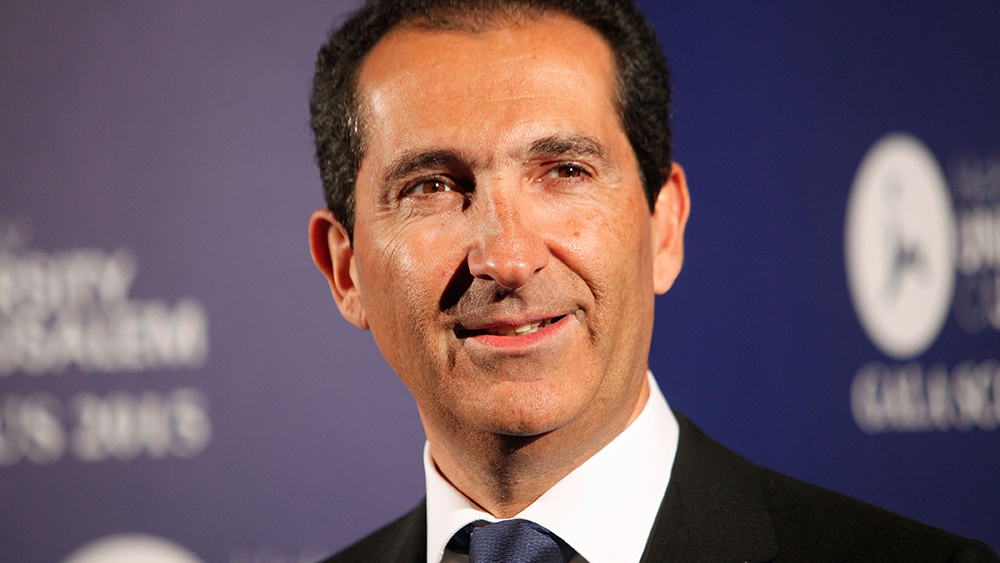 Telecom titan and avid art collector Patrick Drahi has just snapped up the world’s oldest and largest auction house, Sotheby’s. In a deal valued at $3.7 billion, Drahi will take the 275-year auction house private, ending its three-decade run as a public company.

Drahi, a 55-year-old entrepreneur who Forbes estimates to be worth more than $9 billion, paid shareholders $57 per share through his wholly owned entity BidFair USA. The offer represents a steep 61 percent premium to the company’s closing price on Friday, June 14, when shares were priced at about $35. Drahi forked out approximately $1.5 billion of his own money to meet the hefty price tag, which includes around $1 billion of Sotheby’s existing debt.

In a statement released to the press, Drahi said he was “honored” to work with the multi-secular company and “enthusiastic to build together with its current management and their teams the future of Sotheby’s.” His enthusiasm—and cash—couldn’t have come at a better time: Sotheby’s stock was down 40 percent over the past 12 months and the company also quoted a loss of $7.1 million in its first-quarter earnings report this year.

It’s a sizeable challenge, but Drahi need only look to the precedent set by Sotheby’s biggest competitor Christie’s International. The auction house went private back in 1998 when it was acquired by fellow French billionaire François-Henri Pinault, who also owns Kering, the parent company of brands like Brioni, Gucci and Saint Laurent. Christie’s has since grown from strength to strength.

“It was ripe for Sotheby’s to go private,” Philip Hoffman, chief executive officer of the Fine Art Group and a former Christie’s executive, told Bloomberg on Monday. “Christie’s has more advantages being run privately and not having public quarterly reporting that puts pressure on their ability to do deals.”

Sotheby’s has gone private before. In 1983, it was purchased by Michigan shopping-mall mogul A. Alfred Taubman. He  was subsequently convicted for his part in embroiling the company in a price-fixing scheme with Christie’s and jailed in 2001.

Sotheby’s CEO Tad Smith welcomed Drahi and said in a statement. “This acquisition will provide Sotheby’s with the opportunity to accelerate the successful program of growth initiatives of the past several years in a more flexible private environment,” Smith said. “It positions us very well for our future and I strongly believe that the company will be in excellent hands for decades to come with Patrick as our owner.”