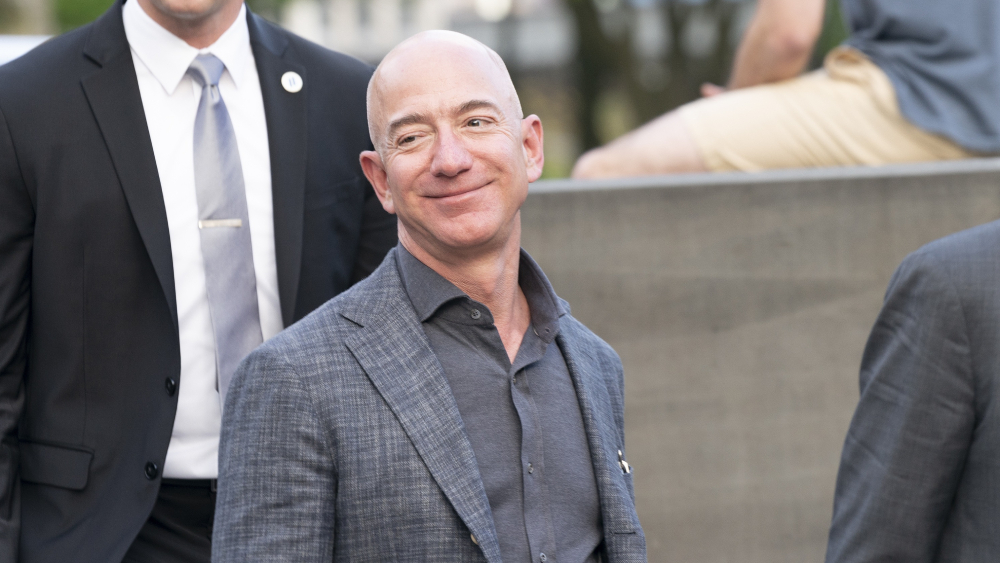 This year has proven to be particularly difficult for many, but some are walking away from it more bankable than ever.

There are only about 2,200 or so billionaires among planet Earth’s 7 billion-strong population. Collectively grew $1.9 trillion richer this year, according to new tabulations from Forbes. That brings their total wealth to a staggering $11.4 trillion, a figure that’s increased 20 percent from just a year ago despite what is one of the most severe economic crises in modern history.

Of this rarefied class, 600 reside in the U.S. and are worth $4 trillion, roughly double the wealth of China’s billionaires at the time of publication. However, China outperformed the U.S. when it comes to how much money was accumulated by its billionaires over the last 12 months. It saw a $750 billion increase compared to the U.S.’s $560 billion bump. France comes in a distant third with $500 billion of total billionaire wealth up $95 billion.

What’s possibly even more remarkable is how some of the individuals on Forbes’ billionaires list have done over the same time period. Elon Musk takes the cake having grown his personal fortune from $27 billion to $137 billion in a 12-month timeframe thanks to a series of spikes in Tesla stock that made it the world’s most valuable auto company. And though Jeff Bezos gained less than Musk this year (he’s only up $67.5 billion), he still sits atop the list overall with $182 billion to his name, largely thanks to the boost in Amazon stock caused by people shopping from home en masse.

Luxury goods titan Bernard Arnault (owner of LVMH) also had a lucrative year despite severe hardships faced by his businesses overall. A sharp drop in sales caused by store closings, various lockdowns and the elimination of lucrative tourist dollars spelled trouble early on in the pandemic, but LVMH shares recovered and found their footing eventually growing by 30 percent.

Only time will tell if this trend continues at such a breakneck pace once 2021 dawns.