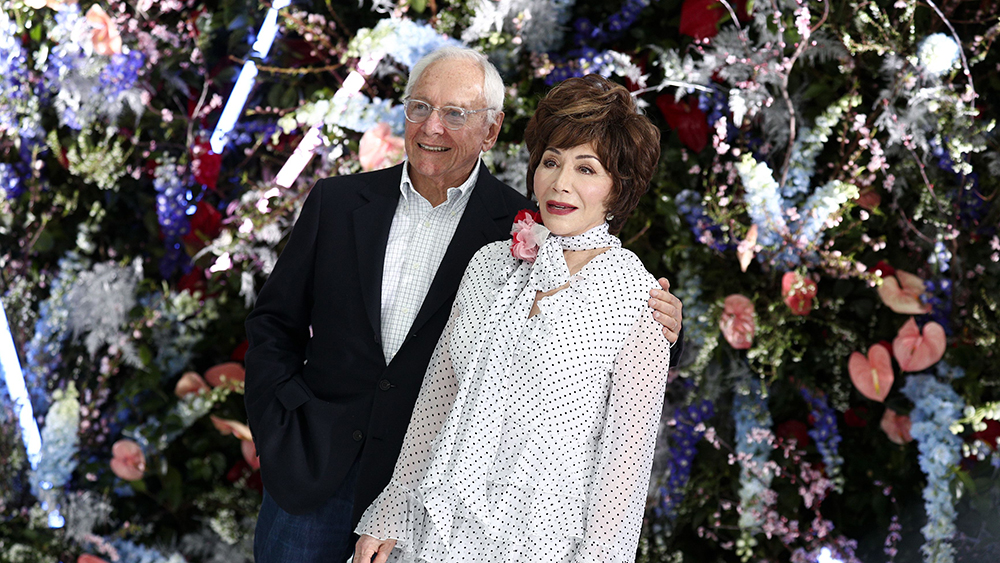 With concerns about climate change being addressed around the world at a climate strike last week and the United Nations’ Climate Action Summit earlier this week, two art patrons have made a major move aimed at funding research to find solutions to the crisis. Lynda and Stewart Resnick, who appeared on the ARTnews Top 200 Collectors list in 2008, will give $750 million to the California Institute of Technology in Pasadena.

The billionaire philanthropists have made important donations to museums in Los Angeles in the past, including a $45 million gift in 2008 to the Los Angeles County Museum of Art for the creation of a new building on the museum’s campus, along with an additional gift estimated at $10 million in art, and a 2018 gift to the Hammer Museum for an expansion project. Now they have turned their attention to combating climate change—in spite of criticism over how they made their fortune.

The owners of Wonderful Company, the Resnicks own businesses that are considered to be especially damaging to the environment. POM Wonderful and Fiji Water are among the brands owned by them, and these companies’ creation of plastic bottles for their juices and water has come under fire—Fiji Water, in particular, for the resources used to ship the products from the Fiji Islands in the South Pacific to the United States and beyond. Also controversial is Wonderful Pistachios & Almonds, which relies on crops that have been considered by some to be unsustainable for the amount of water they consume.

“In order to comprehensively manage the climate crisis, we need breakthrough innovations, the kind that will only be possible through significant investment in university research,” Stewart Resnick said in a statement. “Science and bold creativity must unite to address the most pressing challenges facing energy, water, and sustainability.” 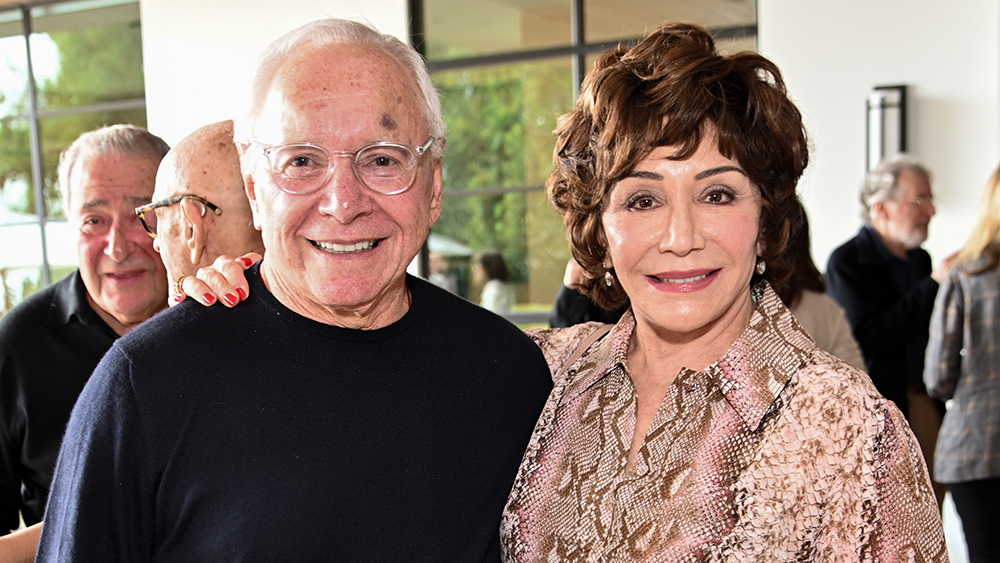 The Resnicks have previously donated to Caltech, where Stewart is a trustee, giving $20 million in 2009 to help launch a new initiative, the Resnick Sustainability Institute. This new gift will look to further expand on the research efforts of that institute and will aim to foster collaborative research between experts in the physical sciences, life sciences, and engineering at Caltech.

The core research topics to be funded by the gift are solar energy infrastructure, measuring and modeling climate change and ways to offset carbon emissions, mapping and monitoring water and creating better water treatments and reuses, and engineering different biological tools that might help various organisms adapt to climate change.

The transformative $750 million—the largest donation in Caltech’s history and the second-largest ever given to an American university—will be split three ways. Some $100 million will go to the construction of a new 75,000-square-foot building at the university, to be named the Resnick Sustainability Resource Center; $250 million will fund research immediately; and the remaining $400 million will be placed in the university’s endowment to support future research.

“Sustainability is the challenge of our times,” Caltech president Thomas F. Rosenbaum said in a statement. “The Resnick Sustainability Institute will now be able to mount efforts at scale, letting researchers across campus follow their imaginations and translate fundamental discovery into technologies that dramatically advance solutions to society’s most pressing problems.”