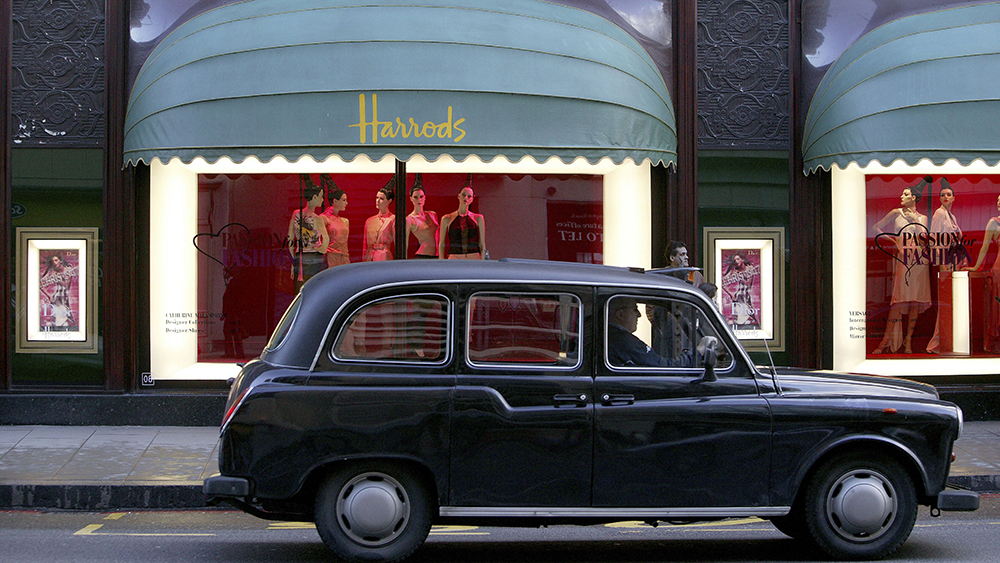 Were there such a book as The Idiot’s Guide to Brexit, it wouldn’t be a book—it would be a several-volume treatise, complete with humongous jargon-busting glossary, by the end of which our nominal “idiot” had become a bona fide scholar in British constitutional politics.

Making a beguilingly complex issue even harder to fathom, the subject is drenched with misinformation. Two decades of “Euromyths” printed in UK media (different-sized condoms, the name “Bombay Mix”, measuring in miles, acres and—shock, horror!—pints were all reported to be on Brussels’ hit list at some point) led up to the announcement of a referendum in February 2016, after which the febrile propaganda went into overdrive. Violence, even murder, as well as illegal funding have all entered the mix while, as with Trump’s election, there are even allegations that Russia subverted the result via a social media campaign.

So where are we now? Well—natch—it’s complicated. No, bewildering. Here’s a simplified update: Earlier this year, British parliament twice rejected a deal, struck by former Prime Minister Theresa May with Brussels, which would have continued the status quo when it comes to Britain’s trade and customs arrangements with mainland Europe. Major sticking points included the border in Northern Ireland and continued adherence to EU legislation. But last week MPs passed a law to stop a no-deal Brexit from happening by default on the October 31 deadline—meaning that Parliament has now blocked both the only deal on the table and no deal at all.

Johnson’s attempt to trigger a general election, with a view to assembling a more pro-Brexit Parliament, was rejected by the existing Parliament, which he has now suspended for more than a month, with most interpreting that as a way to slide Britain towards a default no-deal split from the EU on the night—aptly enough—of Halloween. (The country’s Supreme Court will announce its decision over the legality of Boris Johnson’s decision to suspend Parliament next week.) As of press time, leaving with a free trade deal, no deal and even a second referendum all remain possible outcomes.

So, all quite simple, eh? But where does all this leave British luxury? Where do all these possible outcomes leave the likes of Burberry, Bentley, Barbour, Dunhill, Harrods and Hackett, not to mention the country’s smaller domestic success stories, such as Private White V.C. and numerous Jermyn Street establishments?

Earlier this year Walpole, the official sector body for over 250 of the UK’s finest luxury brands, commissioned research suggesting a £6.8 billion ($8.5 billion) loss from a no-deal Brexit. As alarming as that number is, it may reflect only a sliver of the damage. “That figure concerns exports, primarily to the EU, but also includes lost exports to South-East Asia,” the body’s CEO Helen Brocklebank tells Robb Report. “That’s not a loss in investment, or the cost implications of having to get your raw materials into Britain for your production—that’s just the loss of export sales. So it’s just scratching the surface of the damage a no-deal Brexit does to the British luxury sector.”

It turns out that planning for the unknown adds another layer of costs. Preparing for various outcomes (which involves diligence in areas such as supply chain mapping) is already draining the coffers. “Aston Martin have stated that they’ve already spent something like £30 million ($37 million) on Brexit planning,” Brocklebank explains—while extra logistical costs are set to be ongoing. “Harrods estimates that the cost of additional work with customs documentation will be just under £10 million ($12 million) extra a year,” she says. “And that drops to the bottom line. So businesses might be selling more—but they need to sell quite a lot more to keep the same profit margin.”

Interestingly, many senior figures from British luxury brands we spoke to are fairly ambivalent, or even sanguine, about the implications of Brexit in its various forms. “Uncertainty will always alter the perception of luxury,” says Christopher Modoo, a former banker and the co-founder and creative director of tailoring brand Kit Blake. High-end menswear, he says, may even have an advantage. “In the current climate, investing in pieces that have longevity and can be maintained is more appealing than frivolity. Provenance will continue to be valued as we understand how the UK luxury brands rely on European craftsmanship and materials.”

When it comes to bespoke tailoring, Simon Cundey—the seventh generation managing director of Henry Poole, the oldest tailor on Savile Row—has noted the positive aspects of the falling pound. “A year ago we were trading at $1.55, whereas now we’re $1.20, and we’ve already noticed a rise in people ordering two suits instead of one,” he says, adding that more overseas HNWIs, especially American and Japanese, are making a beeline for the UK’s social calendar (shooting parties, Ascot, Goodwood, Henley, Wimbledon) and measuring up for a suit whilst over here. Cundey does, though, fear a negative effect when it comes to clientele based in London: “There are institutions, legal as well as financial, that hire the very best—including people from Europe, who may find it more difficult to work in London—and we fear a brain drain. So we’re waiting with trepidation to see what happens.”

Tom Marchant, co-founder of luxury travel company Black Tomato, has also noted an upturn in overseas interest in the UK thanks to favorable currency conversion. “International clients are now going on the previously expensive trips, which they’d been holding off booking as they see them as good value for money,” he says. And James Fox, marketing director at Crockett & Jones, is also looking on the bright side. “We’ve managed our way through two World Wars, four British Monarchs, 35 Prime Ministers, joining forces with Europe and countless recessions, so we don’t mind adding Brexit to that list,” he says. “We’ll manage through whatever is thrown our way, but business is certainly not being made easy at the moment.”

Meanwhile, Roger Smith, owner of the eponymous British watch company, was tentative about commenting. “One discouraging aspect of the whole Brexit debate has been the proliferation of opinions by people least qualified to offer them,” he points out. Smith says that his company’s main focus is the USA, Britain and the Far East. “The promise of improved direct trading deals with our key export markets is of course encouraging,” he says. “The anticipated weakening of sterling is better for exporters like us, especially since the greatest contribution to value in our watches is craftsmanship and intellectual property, rather than imported raw materials.”

While The Society of Motor Manufacturers & Traders (SMMT) has insisted that a Brexit deal was imperative for an industry reeling from drops in investment since the referendum (consider, also, that industry’s imperative supply chains in and out of Europe), we couldn’t get anyone from the domestic luxury motoring scene to comment on such a scalding-hot political potato. However, the thoughts of Julian Krickl, managing director of Mercury Yachts—a boutique yacht consultancy and brokerage, based in Mayfair—may reflect many concerns within its sister sector.

“Wealthy individuals are more insulated from micro-economic events and downturns, such as leaving the EU,” he says, “but [it] uncertainty creates lag in any decision to purchase a good or a service. Of course, other savvy owners, investors and business-people like to use uncertainly and timing to their advantage, to try and pounce on good deals and opportunities, while more cautious individuals are keeping their powder dry.”

Ultimately, Walpole’s Brocklebank agrees there’s reason for optimism for a luxury sector which is worth around £48 billion ($60 billion), up from £32.2 billion ($40 billion) in 2013. “We don’t want a no-deal Brexit—we’ve always been very clear on that—but while the political difficulties right now are very challenging, they don’t impact on customers’ love of products from a sector that is growing by about 9.6 percent a year—or about 49 percent over the last four years,” she says. “Brand Britain is as robust as ever it was. We’ll find a way.”