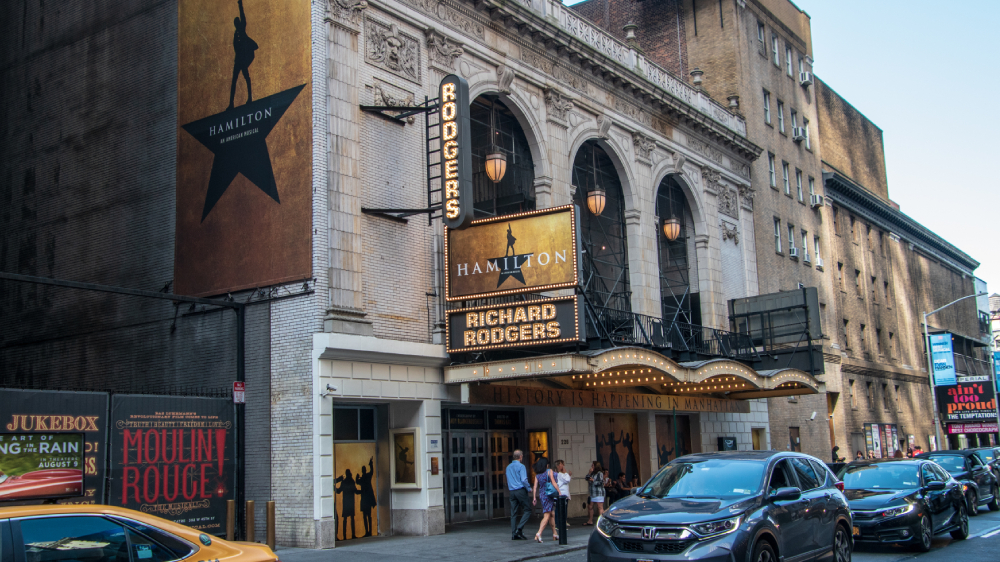 This time, the show won’t go on.

A directive from New York Governor Andrew Cuomo banning gatherings of 500 or more people in an effort to stem the coronavirus pandemic will cause all Broadway theaters to close after 5 pm on Thursday. The shutdown will remain in place until at least April 12, with shows scheduled to resume the next day.

“Our top priority has been and will continue to be the health and well-being of Broadway theatregoers and the thousands of people who work in the theatre industry every day, including actors, musicians, stagehands, ushers, and many other dedicated professionals,” said Charlotte St. Martin, president of the Broadway League, in a statement.

Broadway League has previously said that theaters would remain open unless authorities intervened, and that time has come. Other large gatherings in the state were ordered to cease beginning on Friday, but Broadway was under separate directives to end activity a day earlier.

This unfortunate series of events comes at a critical time in the theater world. All shows must open by the April 23 deadline in order to be considered eligible for Tony Award nominations, the industry’s highest honor. The roughly month-long closure will give shows an incredibly narrow window to get up and running before that date comes to pass. Some of the more prominent shows affected are Mrs. Doubtfire, Caroline or Change and Who’s Afraid of Virginia Woolf?

As of Thursday, there are 95 confirmed cases of coronavirus (COVID-19) in New York City, one of whom happened to be an usher working at the Booth and Brooks Atkinson Theaters within the last few weeks.

Broadway shutdowns have been few and far between over the years. The two most recent instances were in the immediate aftermath of 9/11 in 2001 and a musician’s strike in 2003 that predominantly affected musicals.